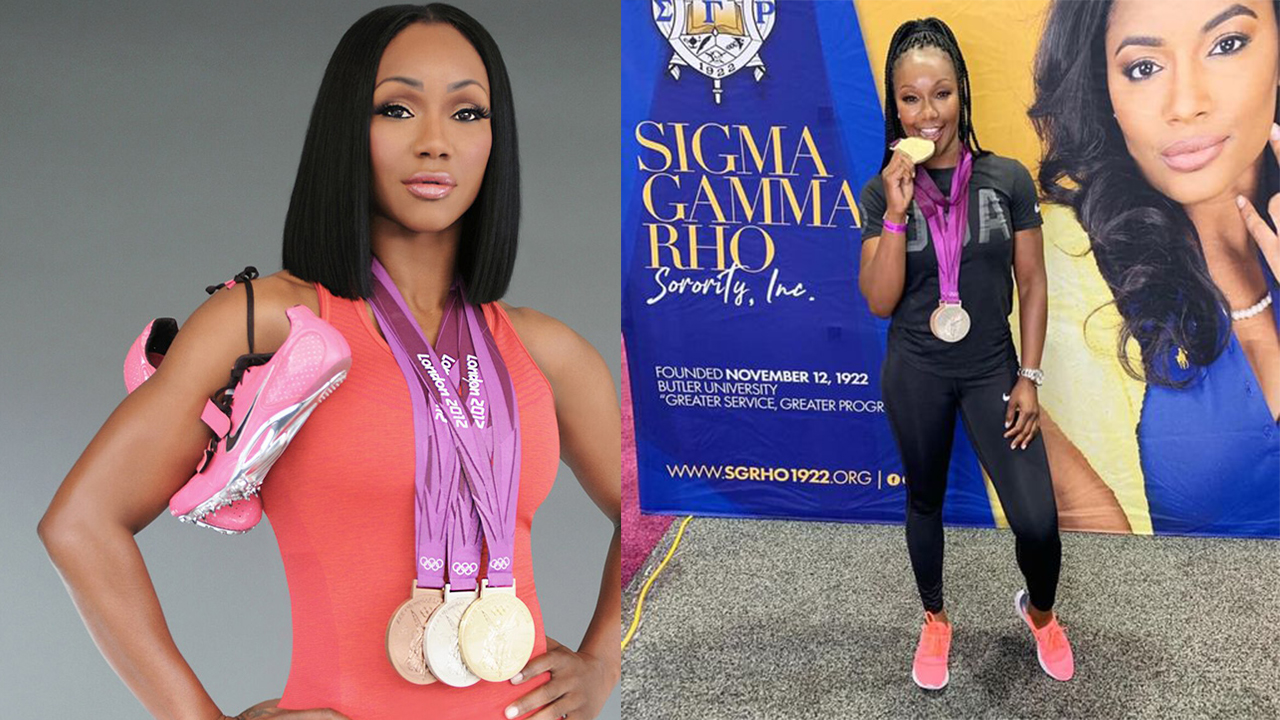 Carmelita Jeter is an African American sprinter who specialized in the 100 meters. In 2011 she became the IAAF World Champion in the 100 m and won three gold medals that same year. She was born in Los Angeles, California, and started out as a basketball player. Her brother played for the Sacramento Kings and their family enjoyed the sport. She switched to track and field after her basketball coach suggested that she give it a try.