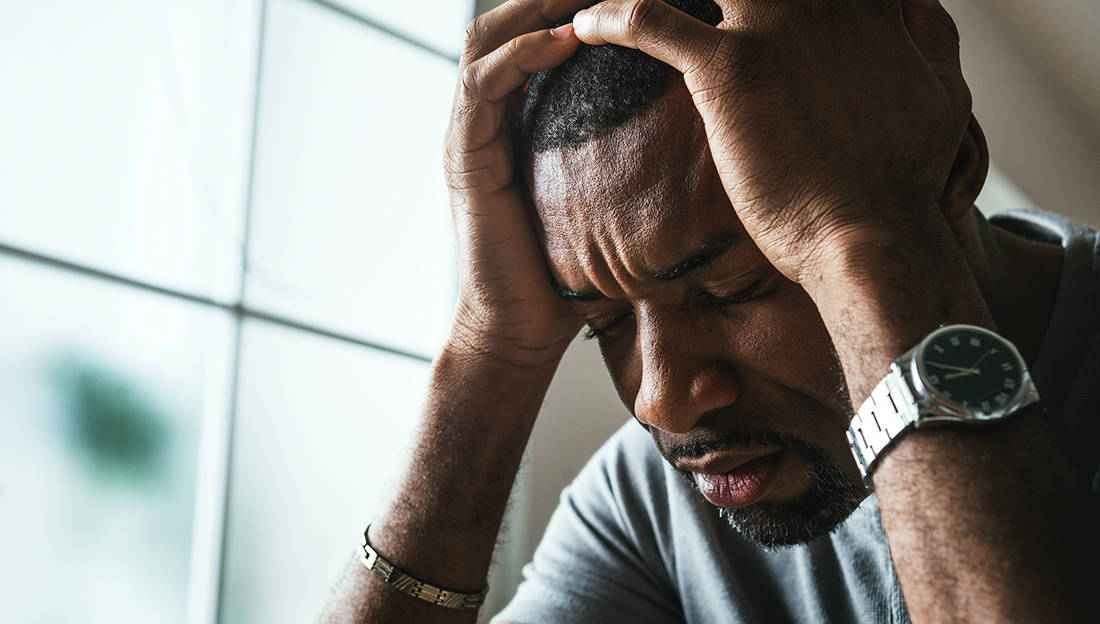 Growing up, I remember hearing our political pundits at in favor of expanding “War on Drugs” polices. I also can’t fail to mention the phrase “Drug. Abuse. Resistance. Education.” In 6th grade, I along with my buddies, Billy and Kevin, wrote a “D.A.R.E” rap song and performed it in front of our entire school. Let’s just say medicine is a stronger suit of mine. Despite these program’s well-meaning intentions, I have witnessed countless patients, friends and family members suffer from substance abuse and addiction.

Substance abuse disorder, as defined by Diagnostic and Statistical Manual of Mental Disorders (DSMV), is the excessive and recurrent use of a drug without a medical justification. Addiction is a disease characterized by compulsive drug seeking and use despite its harmful social, financial and health consequences. According to the Substance Abuse and Mental Health Services Administration survey, 3.8 million people misused prescription pain relievers in 2015 (1.4 % of US population > 12 years old). Rates of illicit drug use are highest among those aged 18-25. Despite these sobering statistics, there has been an actual long-term decline in illicit drug use. The Monitoring the Future (MTF) annual survey conducted by University of Michigan and funded by the National Institutes of Health (NIH) in 2017 revealed a continued long-term decline or at least leveling off in use of marijuana, alcohol, tobacco, and prescription/over-the-counter medications.

Yet, despite the downtrend substance abuse and addiction continues to affect millions of lives. It knows no boundaries and does not discriminate against skin color, religion, educational level, or socioeconomic class. College students are especially not immune to this unforgiving epidemic.  Similar to the rest of the general population, college students are often in denial or have undiagnosed or untreated mental health conditions such as anxiety, depression, Post Traumatic Stress Disorder (PTSD), mood disorder, or physical and sexual abuse. Students are at risk newfound freedom, minimal supervision, and increased pressure of performing well in classes, already existing substance abuse problem.

Black Greek Lettered Organization’s (BLGO) can play a very important role in combatting this pervasive disorder. Here are 6 suggestions on how your organization can get more involved on campus:

2) Learn about your campus services.