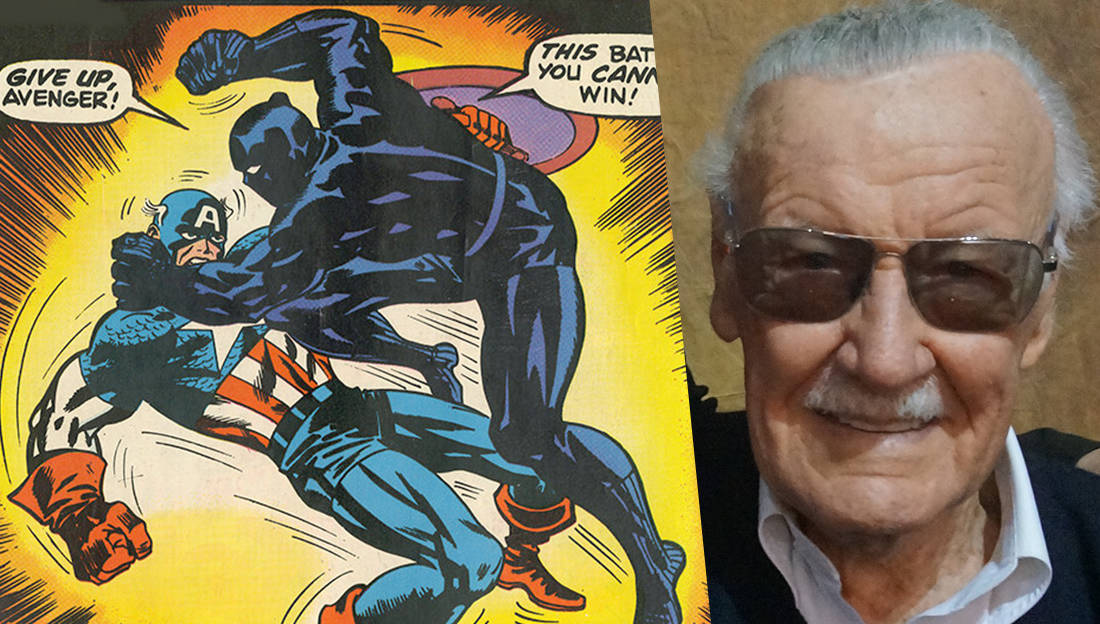 News spread quickly that American comic book writer, editor, and publisher, Stan Lee had passed away yesterday at the age of 95.

He was the creator of Marvel Comics and many of our favorite superheroes and while many may not know it, used his platform to fight against racism and bigotry.

In 1968, he used his Stan’s Soapbox column in his comics to talk straight to readers about his feelings on discrimination, racism, bigotry and hate.

This is what he wrote:

“Let’s lay it right on the line. Bigotry and racism are among the deadliest social ills plaguing the world today. But, unlike a team of costumed super-villains, they can’t be halted with a punch in the snoot, or a zap from a ray gun. The only way to destroy them is to expose them — to reveal them for the insidious evils they really are. The bigot is an unreasoning hater — one who hates blindly, fanatically, indiscriminately. If his hang-up is black men, he hates ALL black men. If a redhead once offended him, he hates ALL redheads. If some foreigner beat him to a job, he’s down on ALL foreigners. He hates people he’s never seen — people he’s never known — with equal intensity — with equal venom.

“Now, we’re not trying to say it’s unreasonable for one human being to bug another. But, although anyone has the right to dislike another individual, it’s totally irrational, patently insane to condemn an entire race — to despise an entire nation — to vilify an entire religion. Sooner or later, we must learn to judge each other on our own merits. Sooner or later, if man is ever to be worthy of his destiny, we must fill our hearts with tolerance. For then, and only then, will we be truly worthy of the concept that man was created in the image of God ― a God who calls us ALL ― His children.