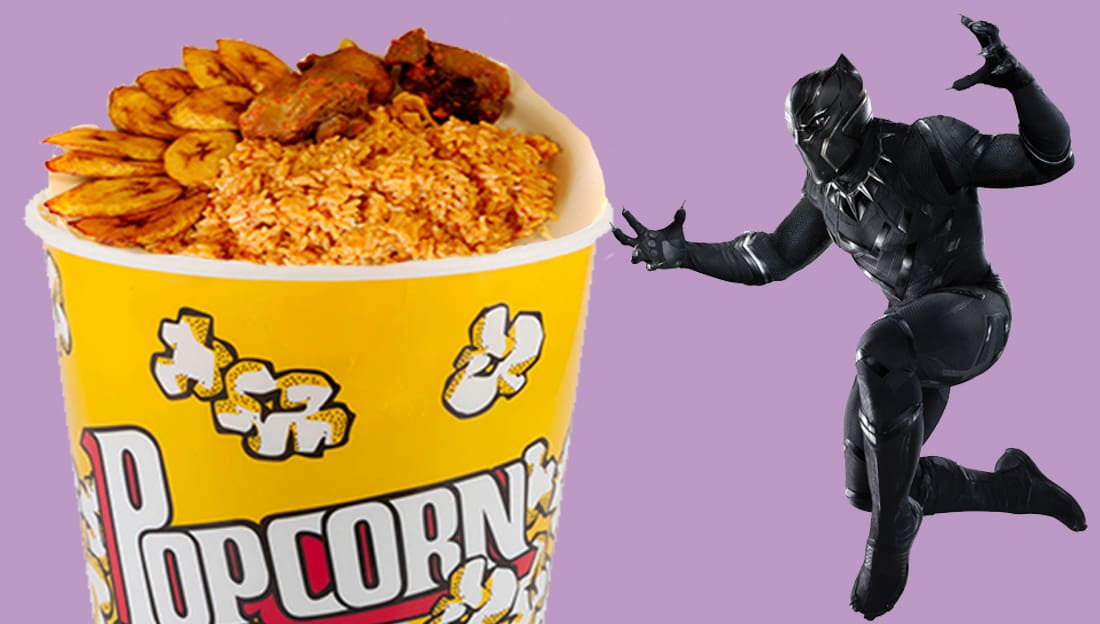 Last week, Marvel dropped the trailer for Black Panther and the Black Twitter Universe went crazy with pure joy. Memes, tweets and posts about how happy people were to see a superhero movie placed in Africa with a strong Black cast made up of amazing actors were everywhere. Eventually, people decided that the movie was so Black that they needed to plan on sneaking some Black dishes into the theater that were not the normal candy and popcorn to fully enjoy the movie’s Blackness.

We at Watch The Yard made a list of the top snacks that people said they were going to sneak in in their tweets. We are dubbing this our list of “Alternative Snacks”.

Here they are in no particular order:

Me going to see The Black Panther with soul food in my bag. pic.twitter.com/lW5dQzYdfo

#BlackPanther will be so Black, ur Nana is bringing Jollof rice straight out the foil pan & sharing w/ the audience. pic.twitter.com/gm6Ql9FDKD

I don't care if #BlackPanther is set in east Africa I am still going to walk in that theater with my jollof and my egusi soup pic.twitter.com/KNcQnm8E1x

A plate from your aunty’s house.

What food y'all sneaking into the theatre to go see the Black Panther movie?
Me:

* and red Kool-aid for the culture* pic.twitter.com/GeOAmaxLM3

Me trying to figure out how I'm gonna sneak in a plate of fried chicken, greens, mac n cheese, cornbread, and peach cobbler to #BlackPanther pic.twitter.com/prFmBOVJqR

Me eating that good fufu at the #BlackPanther premier pic.twitter.com/Ubm0wOG0DG

When they ask me if I want any snacks to bring into Black Panther pic.twitter.com/g5HRZeIYfu 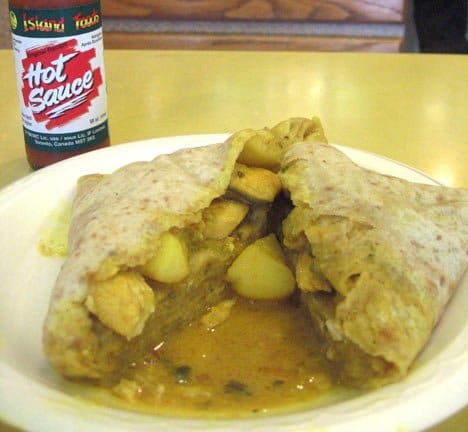 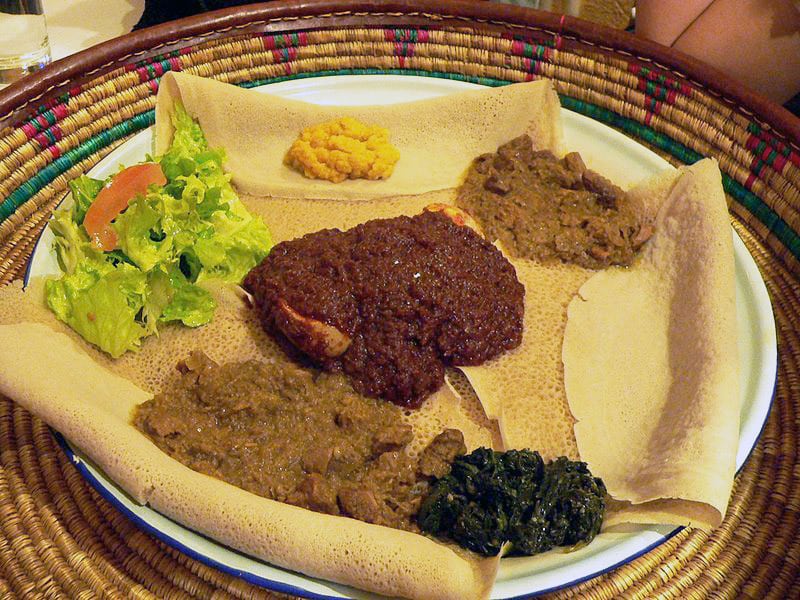 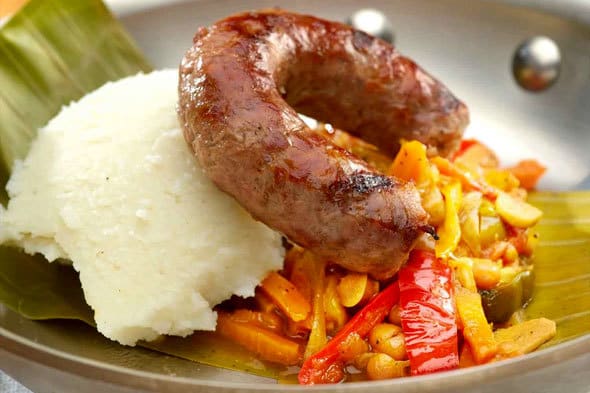 A whole rack of ribs. 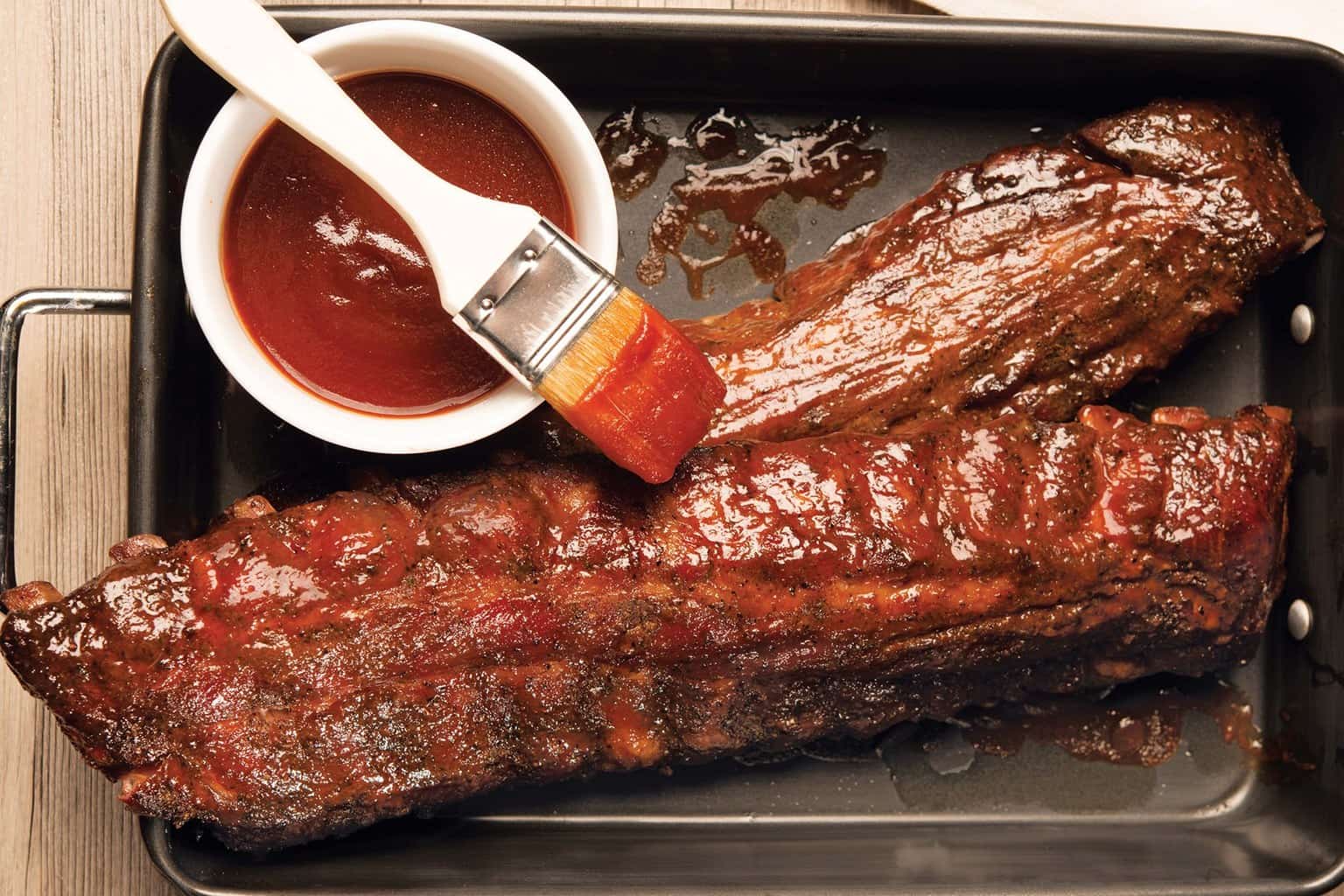 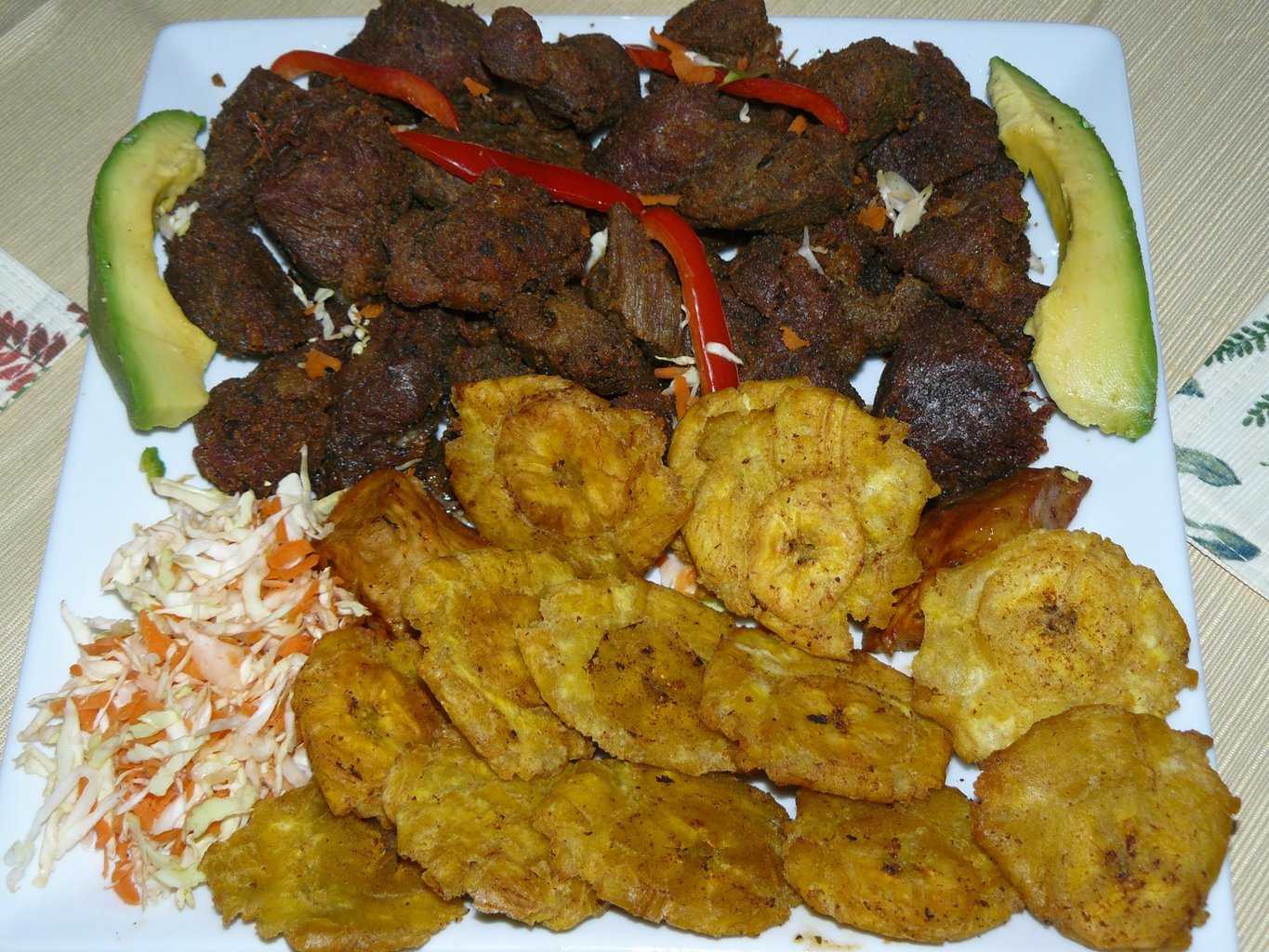 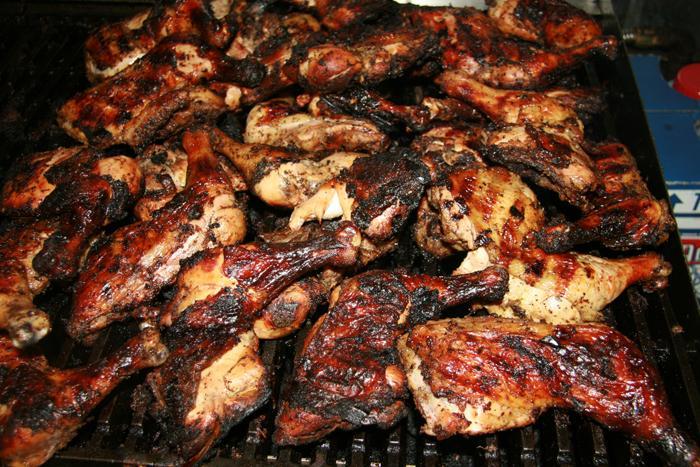 Plantain or anything that includes plantain…

In lieu of popcorn and ice blasts, I'm demanding that @ShowcaseCinemas serve plantain and supermalt at the screening of Black Panther 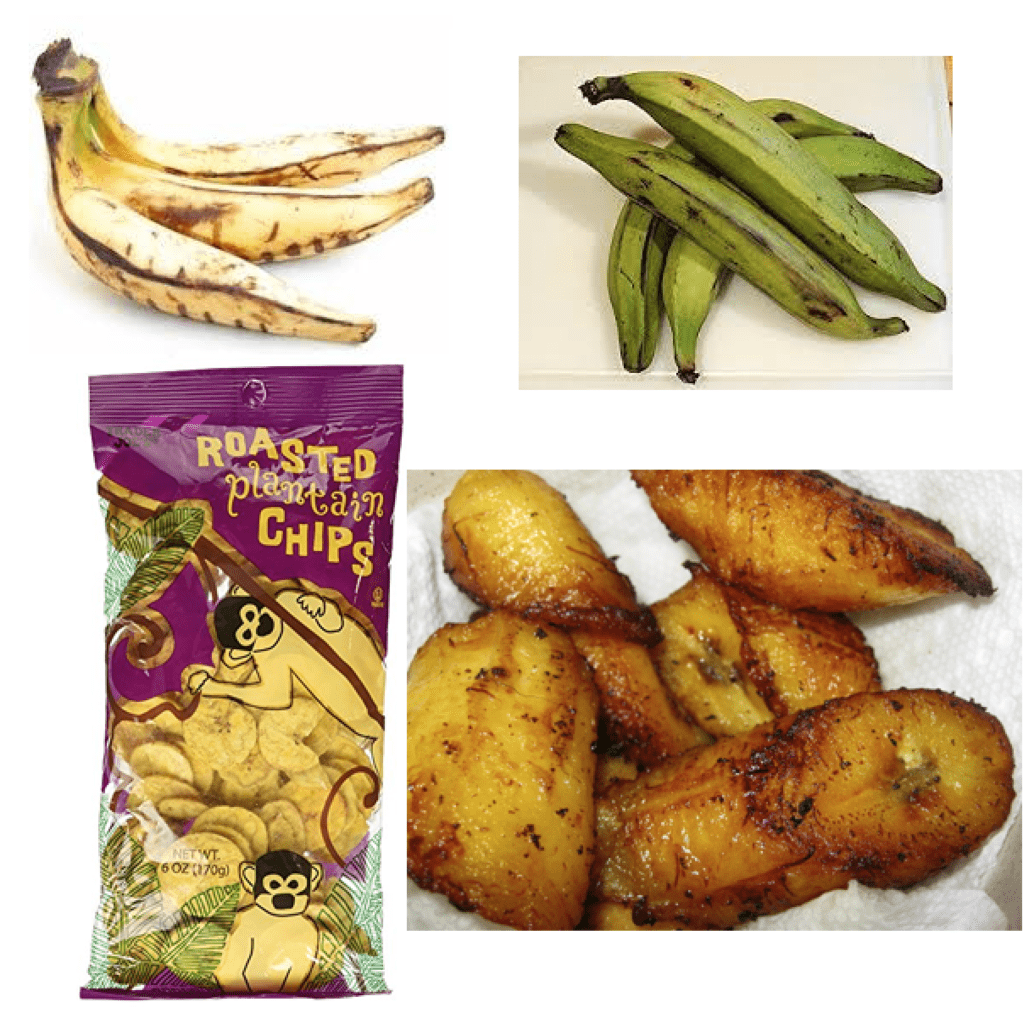 Any of the following chips… 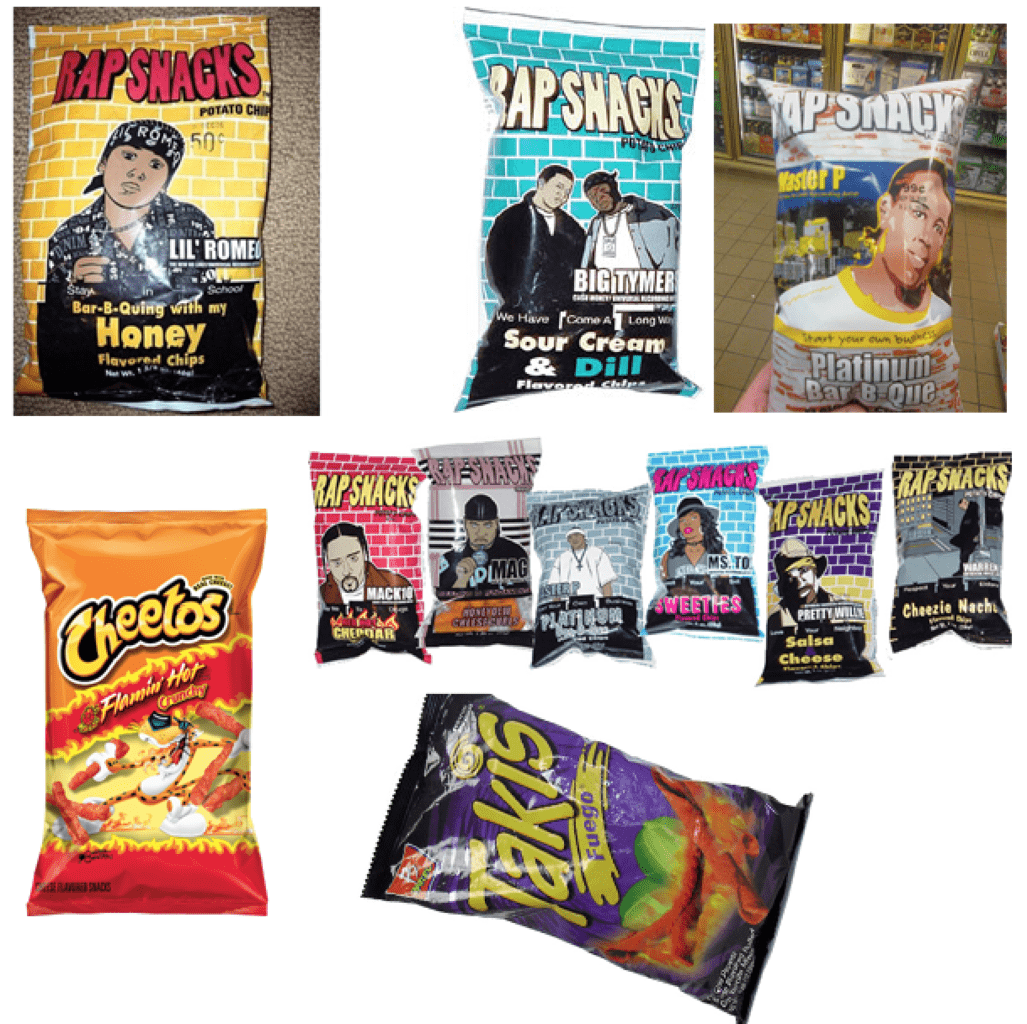 Any of the following beverages… 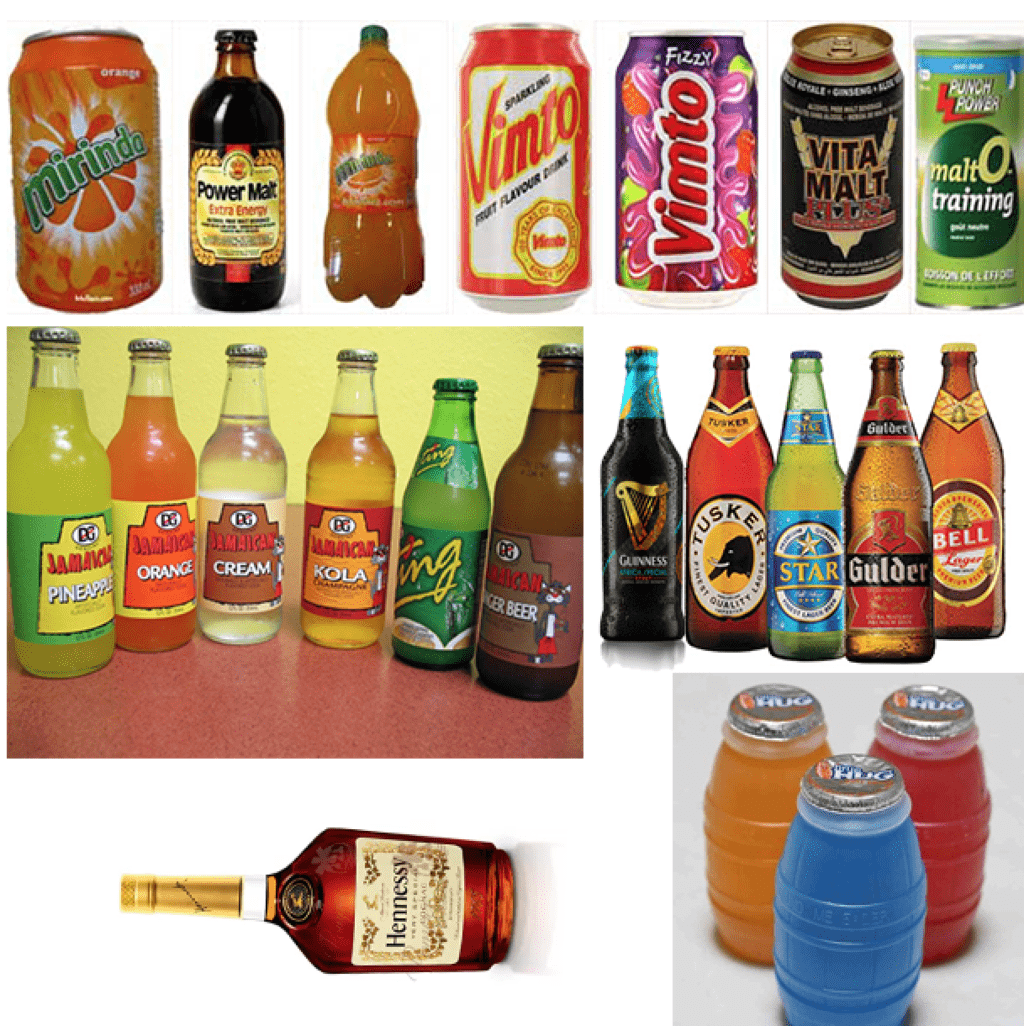 There are so many possibilities.

Share this on Facebook and let your friends know what “Alternative Snacks” you plan on sneaking into Marvel’s Black Panther.