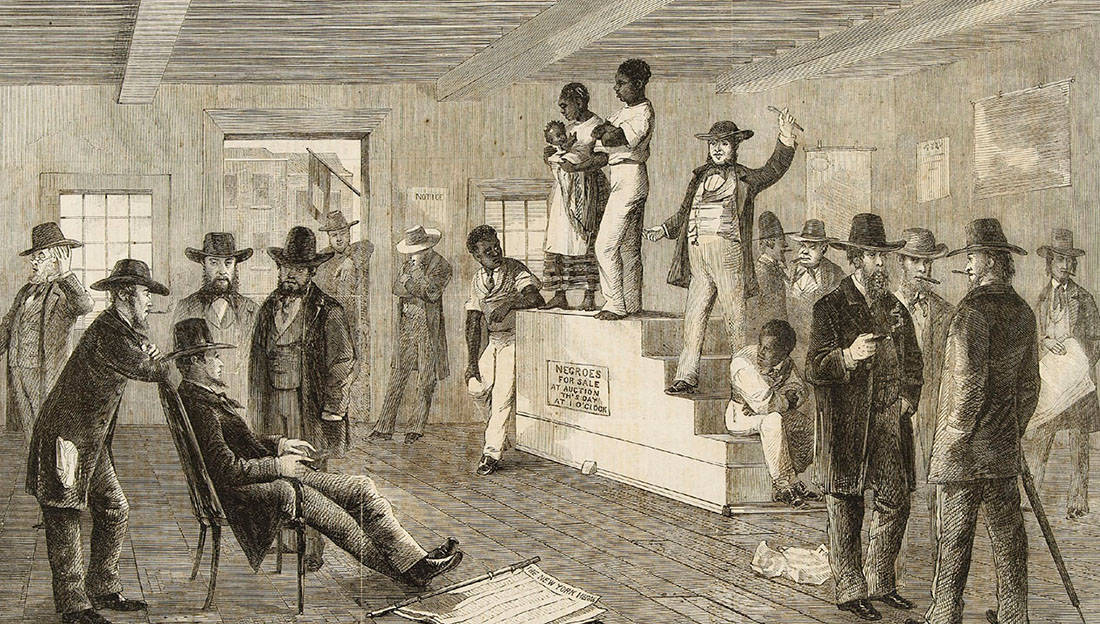 Many Americans winced when they heard Democratic presidential candidate Kirsten Gillibrand use the expression, “sold down the river” during the second night of the Democratic Debate.

Why? Well, the phrase “sold down the river” is a reference to selling Black Americans during slavery.

Selling someone down the river was a term used referring to selling Black people down the Mississippi or Ohio rivers. Slave masters would threaten disobedient slaves by splitting them up from their families and selling them down the river to the often much harsher conditions of the deep south where they were likely to be worked to death.

In an article about the phrase, NPR cites the Oxford English Dictionary which notes Harriet C. Frazier’s 2001 study “Slavery and Crime in Missouri, 1773-1865” which contains a firsthand account from a journal by Mr. Aaron S. Fry, who witnessed the suicide of a slave who so scared about being sold down the river by his master that he took his own life:

“A Negro man of Mr. Elies, having been sold to go down the river, attempted first to cut off both of his legs, failing to do that, cut his throat, did not entirely take his life, went a short distance and drowned himself.”