The founder of our website  just took over the site’s Twitter and went on an EPIC rant about responsibility and mentorship in Black greekdom.

On Friday afternoon, he commandeered the Twitter account and coined the hashtag #DeadbeatProphytes. He argued that while Prophytes in black greekdom often blame younger members for not working and hurting the brand, we need to “Blame the parents, not the children.

Using the parenthood metaphor, he argued that while parents don’t get to choose what type of child they bring into the world, fraternities and sororities literally vote and test who they are bringing in and that the fault lies on the prophytes if they vote people in who are not “workers.” 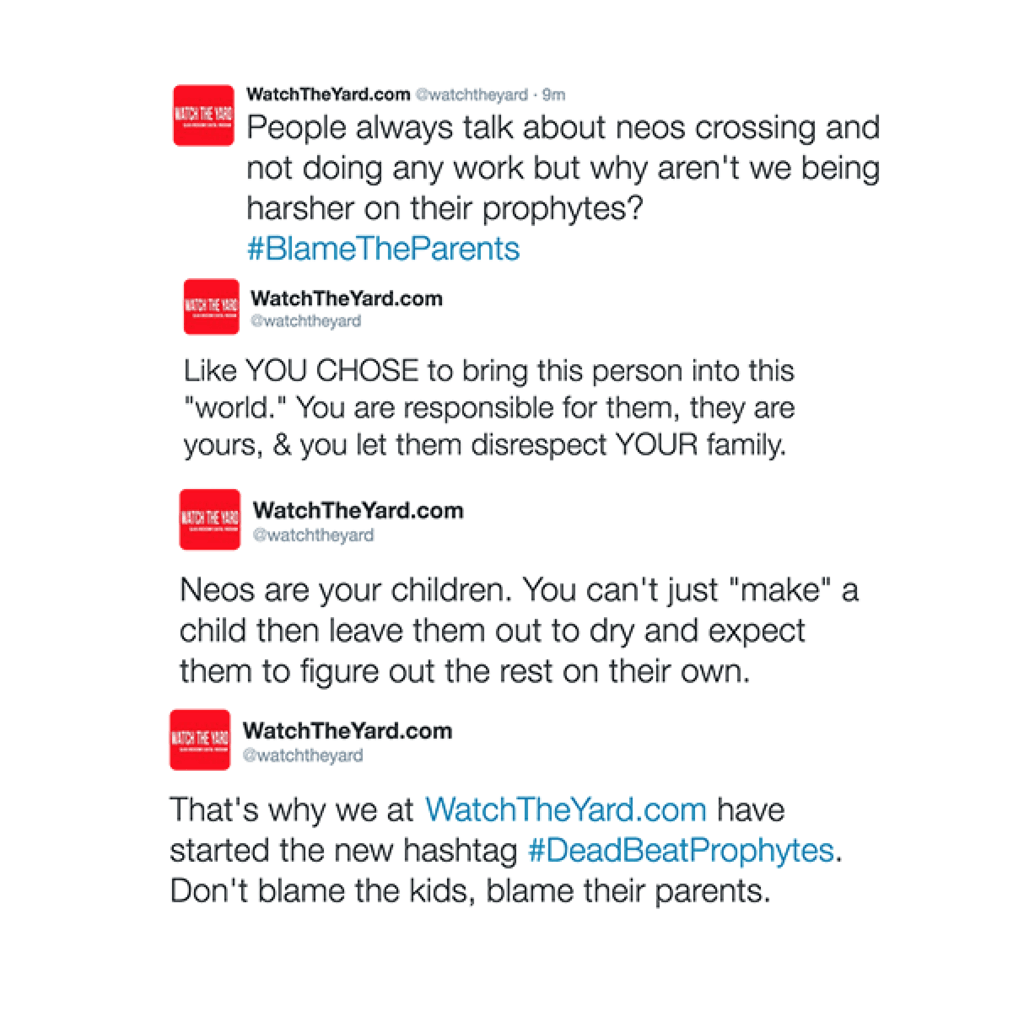