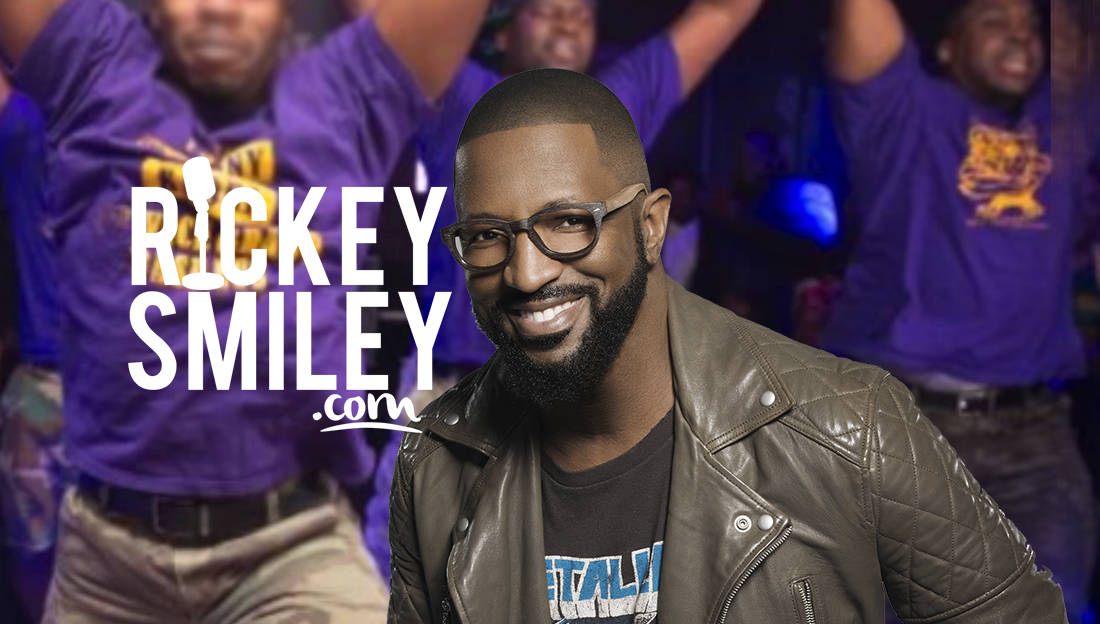 Black Tony from the Rickey Smiley Show almost got himself into some big trouble with the Ques.

Recently on the Rickey Smiley Show,  Rickey Smiley a proud member of Omega Psi Phi, interviewed host Black Tony who opened up about unknowingly almost getting into an altercation with da bruhz.

According to the convo, Black Tony went to go wash his purple Range Rover and was playing “Atomic Dog.” Men rolled passed him and began throwing up signs so Black Tony did the same.

Black Tony told Rickey Smiley they had shirts with lettering on them and when confronted by them almost got into trouble.

Rickey told him to never do that because he isn’t apart of a fraternity. Black Tony mentioned that he’s just a hater and wanted a jacket.”

Check out the full conversation below: