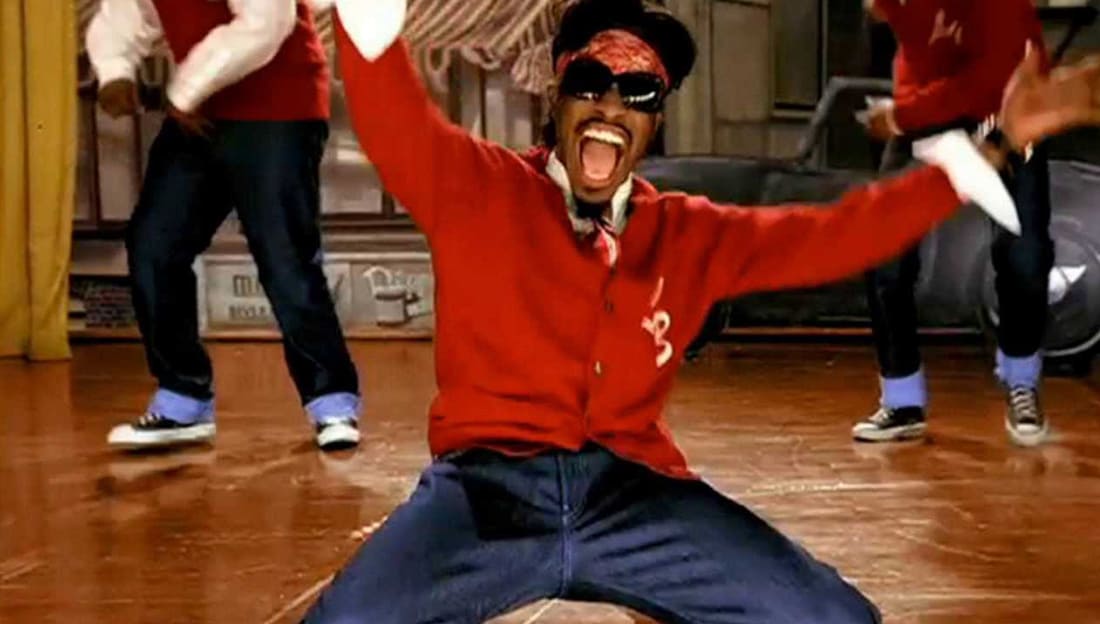 We get hundreds of stroll performance submissions from Black fraternities and sororities every month but this performance from the brothers of Omega Psi Phi at UNC – Charlotte is one that we are not going to forget.

The “EnthuZiastic” Epsilon Zeta Chapter of Omega Psi Phi Fraternity Inc. widely known around North Carolina as “The EZ Ques” participated in a stroll competition at UNC-Charlotte and decided to recreate the entire music video for “Roses” by Outkast.

Yup! That is right! These Ques did the entire music video including an Omega hop rendition of the fight between Big Boi and Andre 3000 and it was pure epicness.

Watch their performance below!

For those of you who need a refresher, here is the original video

Chartered April 7, 1973 Epsilon Zeta brings a rich history of EnthuZiasm and Excellence to the entire city of Charlotte as well as their stomping grounds at UNC-Charlotte.