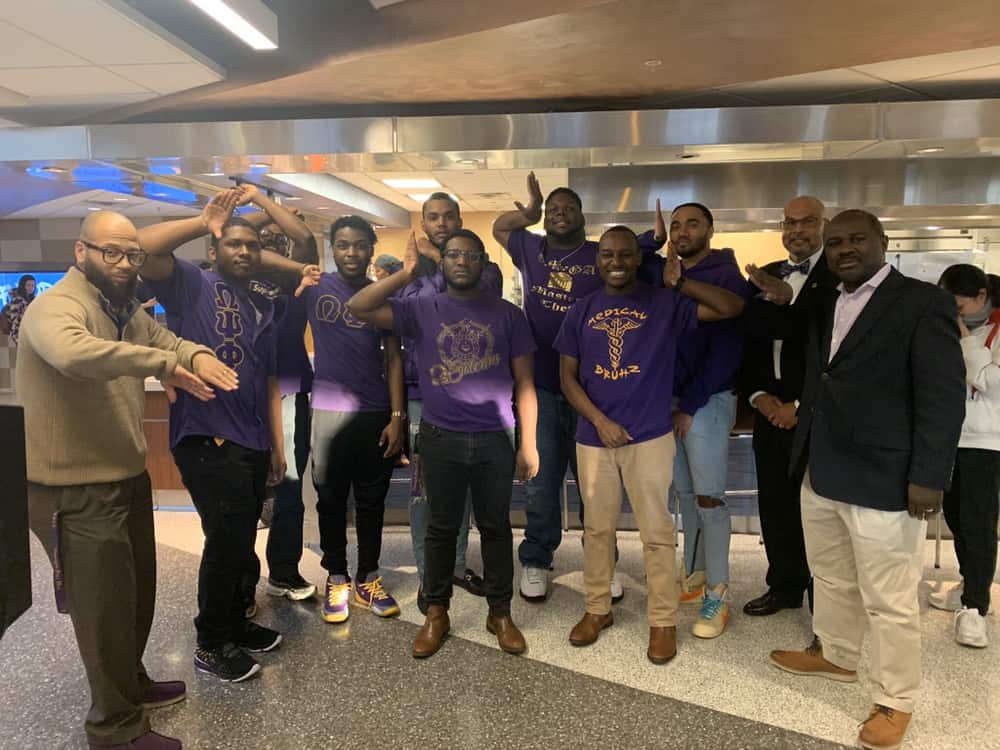 “James Hemings was one of the greatest chefs in American history and a trailblazer that had a monumental impact on giving the United States its culinary identity,” the chapter wrote Watch The Yard explaining the historical figure the cook-off was named after. “James was a member of the Hemings family owned by Thomas Jefferson and the brother of Sally Hemings, the mother of three of Thomas Jefferson’s children. He was also one of the first Americans who trained the art of French cuisine and popularized many dishes in the United States such as french fries, mac and cheese, meringues, creme brulee, and many others. For all of his contributions, his name is not known nearly well enough.”

For this event, the chapter invited chefs from local black-owned restaurants and catering start-ups to prepare a dish of their choosing. They partnered with UVA Dining to have these chefs oversee the UVA Dining staff making their top dishes to serve to hungry event attendees who then voted on their favorite dish.

The event also featured a guest appearance from Chef Gerron Hurt, the first African-American winner of the hit TV Series Master Chef and Nashville Industry Chef of the Year, and fellow brother of Omega Psi Phi as a special guest and judge.