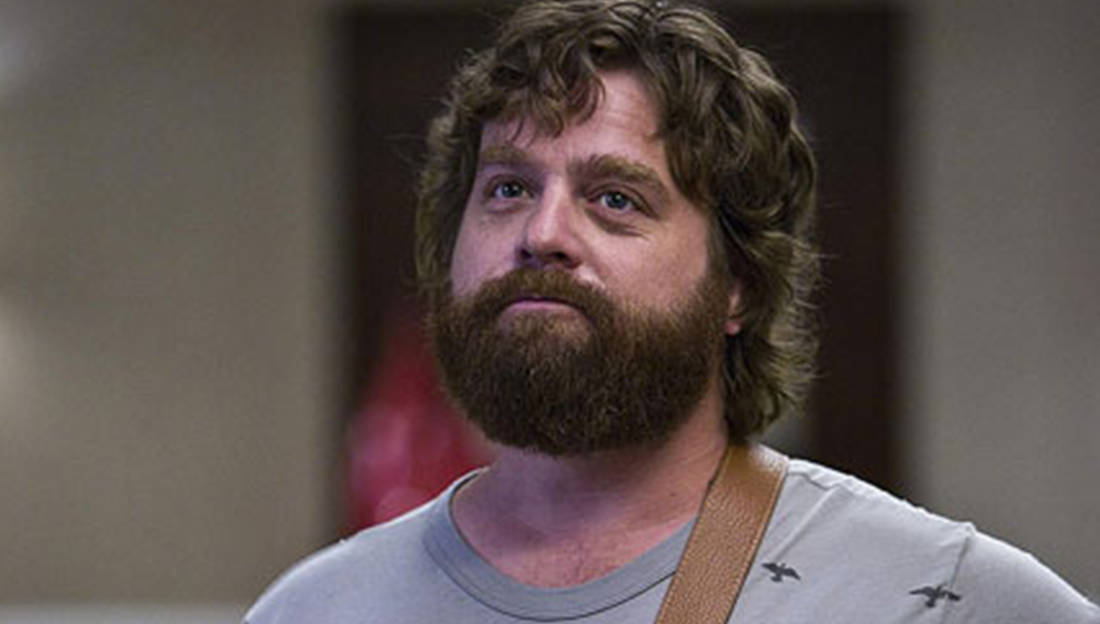 “Is actor Zach Galifianakis a member of Kappa Alpha Psi?”

Today our team was doing research by using Google Trends, a website that shows you data on what people search when they use Google. Being a website focused on Black fraternities and sororities, we thought it would be interesting to look at what search terms were associated with D9 orgs and once we got to the brothers of Kappa Alpha Psi we were confused with the results.

It turns out that among all of the things that people search on Google relating to Kappa Alpha Psi, including other Black fraternities and sororities, twirling, shimmying and finding alumni chapters, one of the most popular related searches attached to the fraternity was the actor Zach Galifianakis…yeah that’s right Zach Galifianakis.

You probably know Zach Galifianakis from movies like The Hangover and Due Date or for his hilariously awkward segment “Between Two Ferns” on Funny or Die.

According to the search results, since 2010, a large part of the internet has been searching Google to find out if he is a member of the historically Black fraternity Kappa Alpha Psi. We had heard this rumor in the past and totally dismissed it but after seeing these search results, we had to really take this seriously and look into it because apparently a lot of people were searching it. So we worked our way backward to find out what was showing up when someone searched “Zach Galifianakis Kappa Alpha Psi” and it turns out that there were a bunch of results.

There was not one, not two, but THREE pages worth of links to articles and chat room posts about Zach Galifianakis being a member of Kappa Alpha Psi. Included in this list was this article that was viewed by over 9,000 people that states, “Zach was the first White member to gain access into the fraternity at North Carolina State University.”

We at Watch The Yard had to get to the bottom of this so we did our due diligence and reached out to Ken McCain, a Life Member of Kappa Alpha Psi Fraternity, Inc. and founder of the some very large and influential groups in Greekdom that do background checks on people who say they are greek but are not. He did a search of the fraternity’s database, reached out to seasoned members in the fraternity and came back to us with this statement.

“Zach Galifianakis “may be” a member of Kappa Alpha Order. What I do know for a fact is that he never pledged Kappa Alpha Psi Fraternity, Inc. and is definitely not a member.”

Boom. Now that that rumor is dead we also found out that there were a lot of people googling “Micheal Sera Alpha Phi Alpha”… c’mon really guys? People are really asking Google this?!… but we are going to leave that for another time and another article. 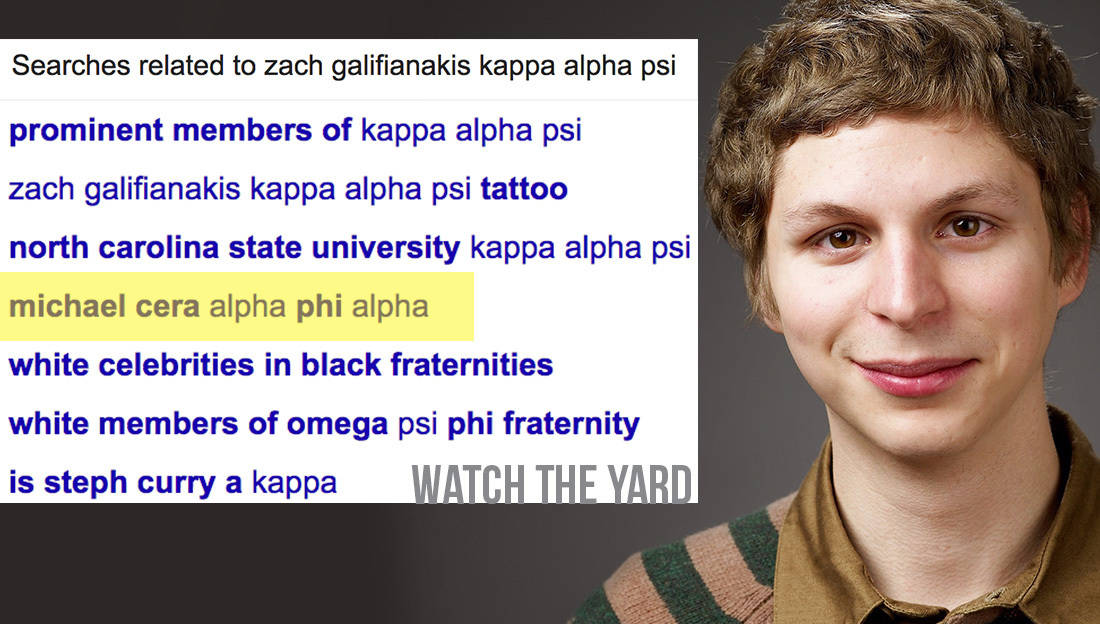 We wrote this article because there was nothing online debunking this long-standing and often searched rumor. Now when people search it, which they seem to do a lot, this article will show up and prevent further spread of false information.

Share this on Facebook and help us end this rumor that Zach Galifianakis is a member of Kappa Alpha Psi.