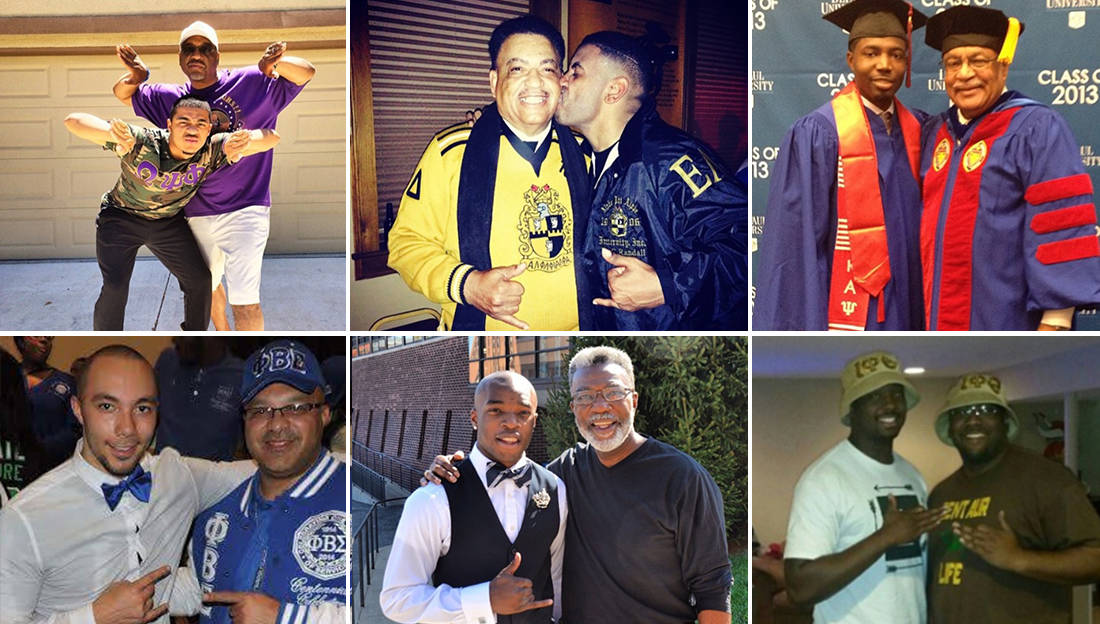 You have not seen pride until you see the face on a black fraternity member as his son becomes a member of his same org.

In honor of Fathers Day, we at WatchTheYard.com have compiled the following pictures of Black greek legacy photos! It is all about passing down tradition and history and there are few things more special than seeing your son follow your footsteps.

Share this if it makes your day! In this world, there are so many tarnished and twisted images of Black fatherhood and the more positive images we can share, the better! 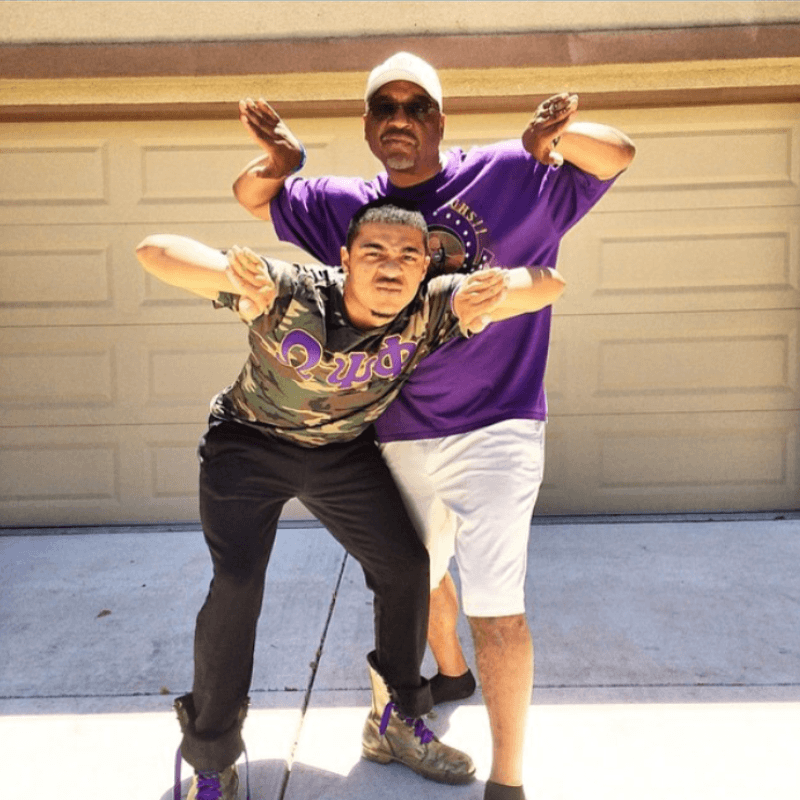 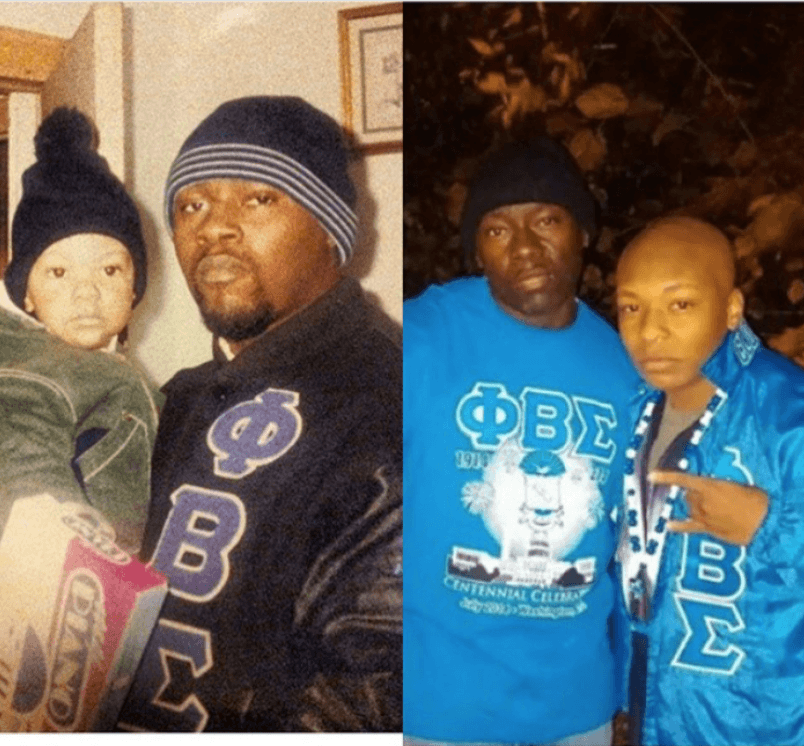 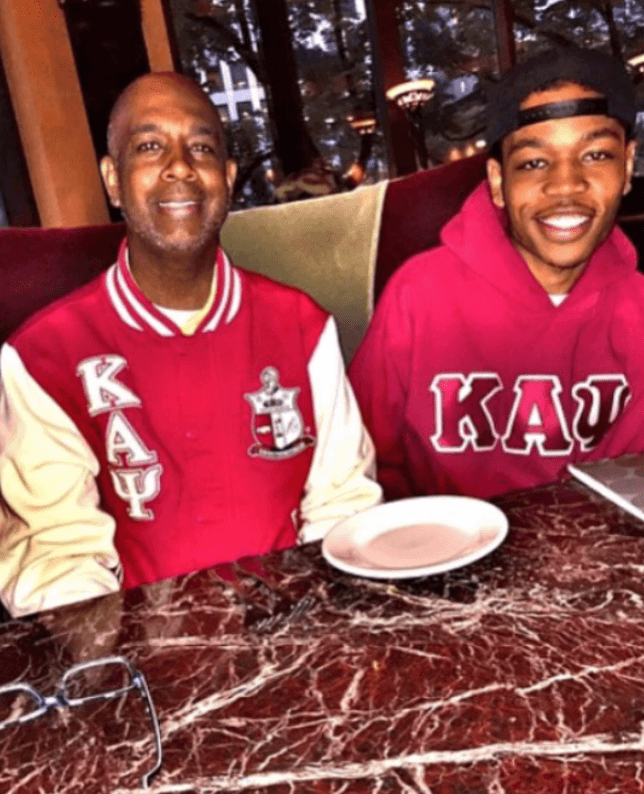 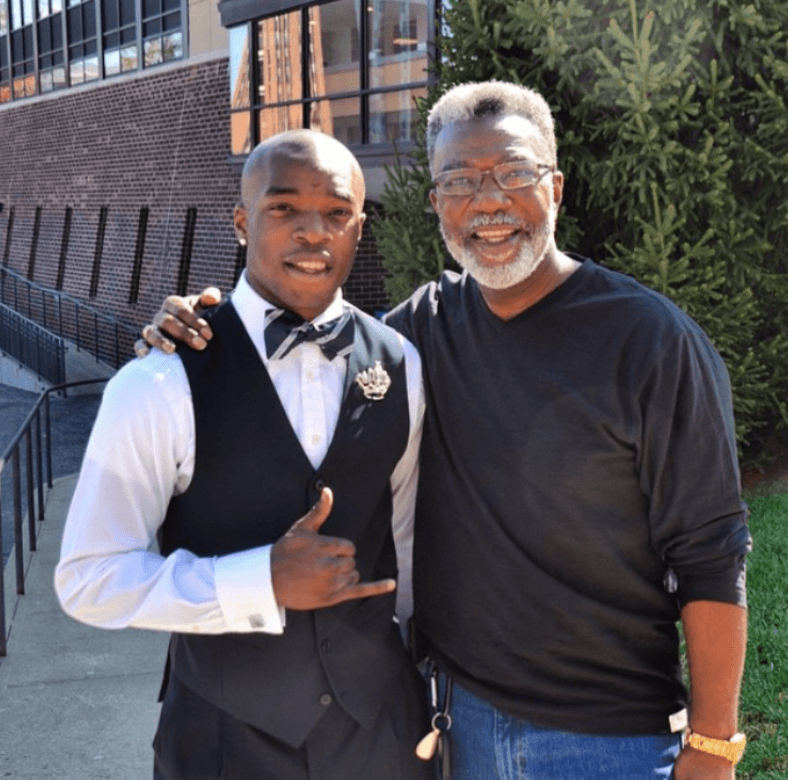 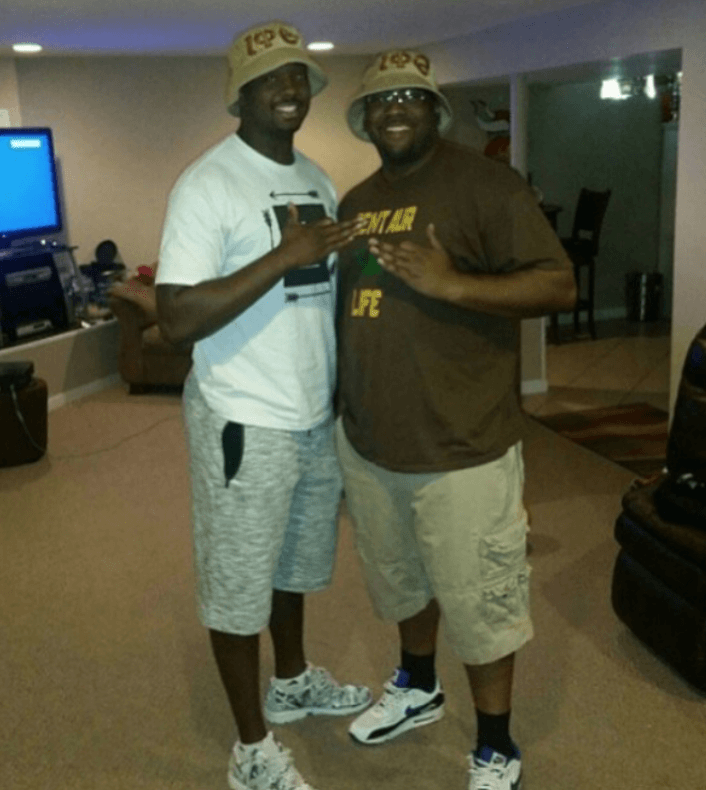 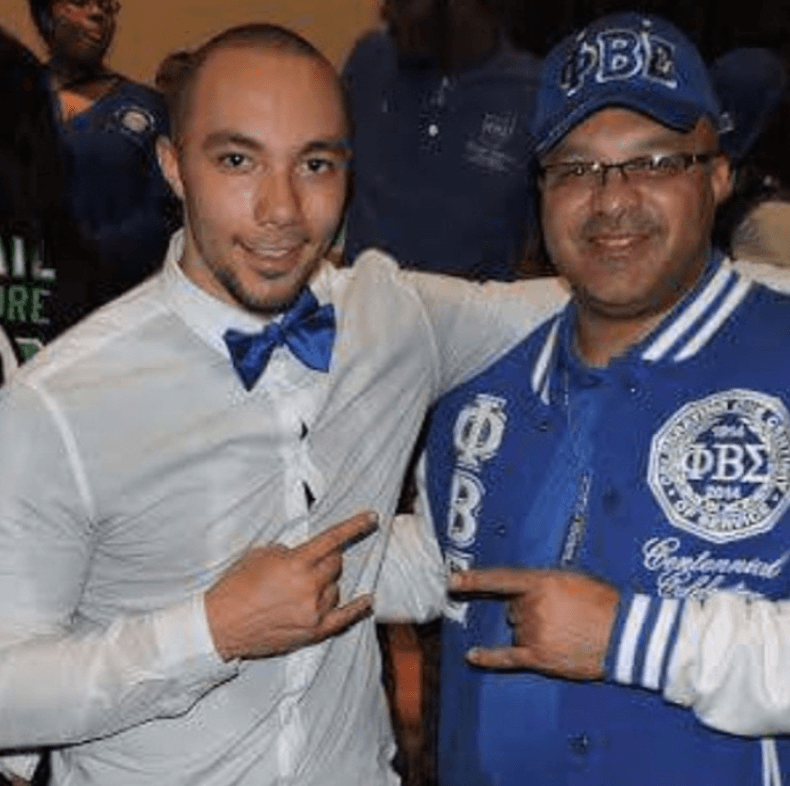 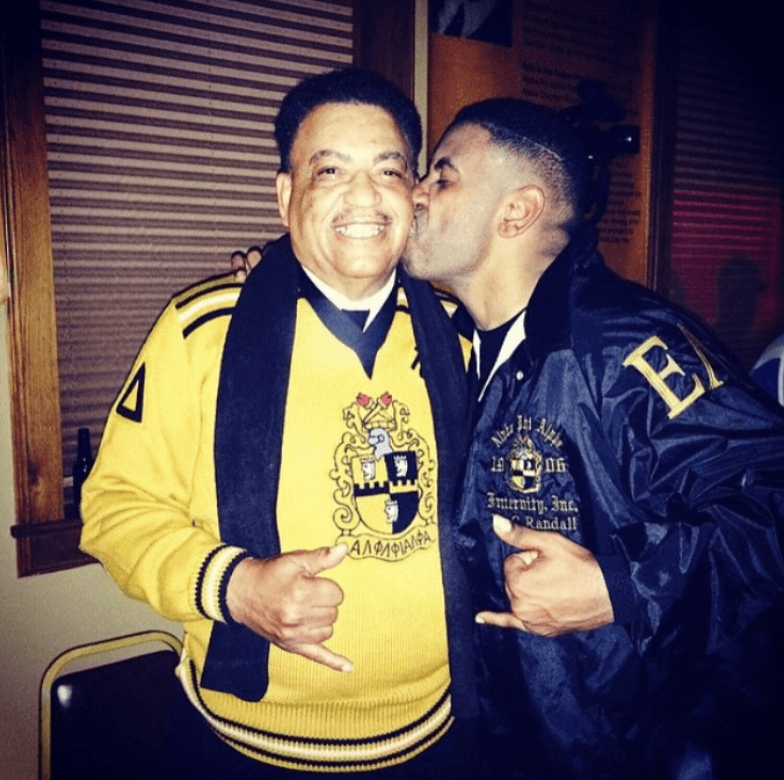 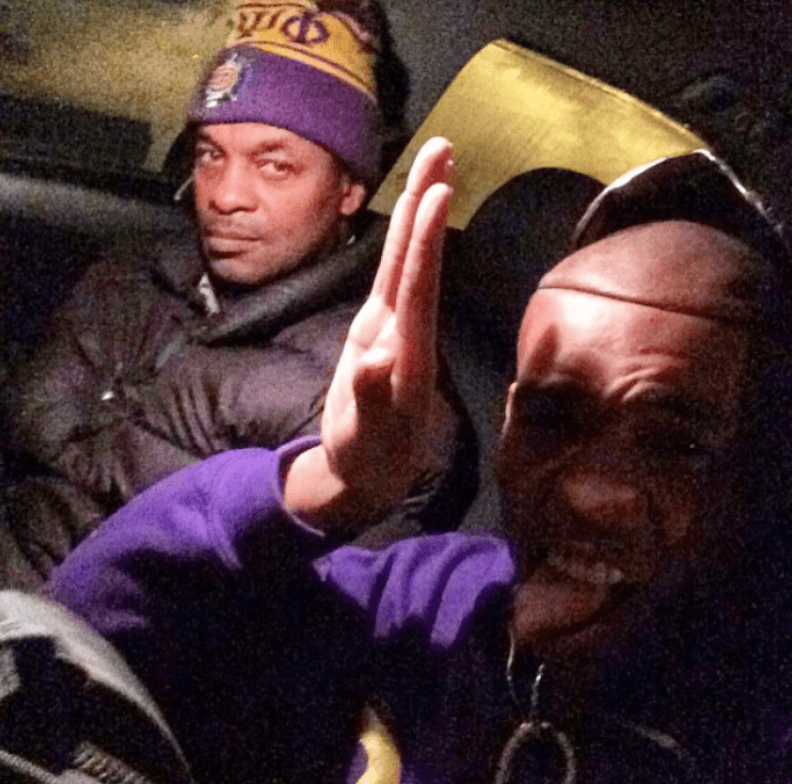 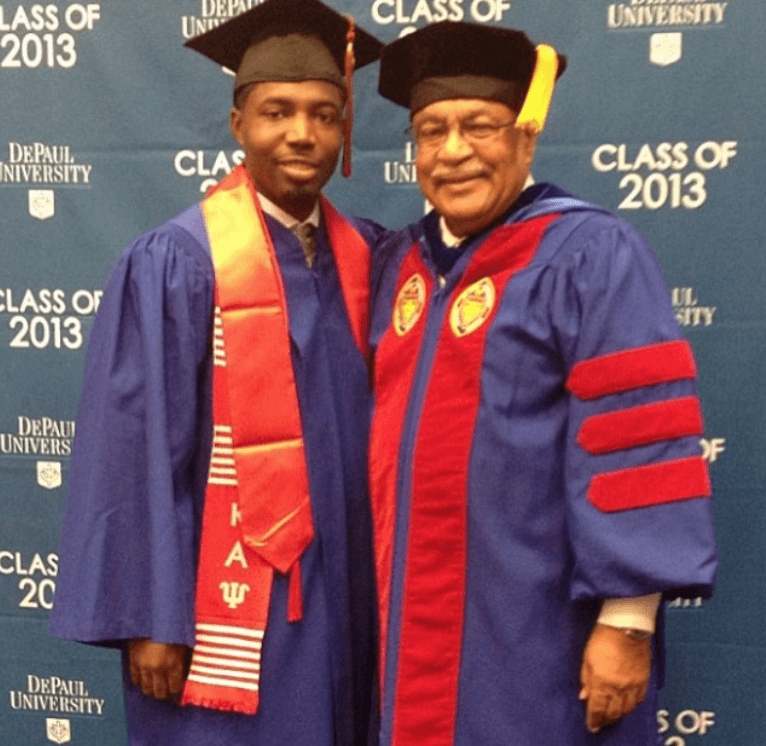 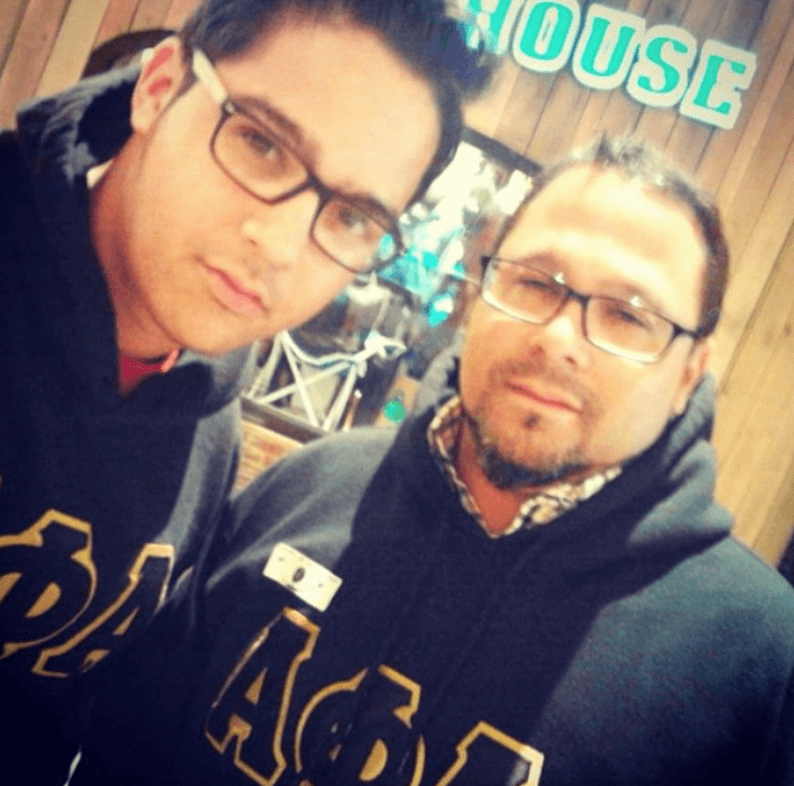 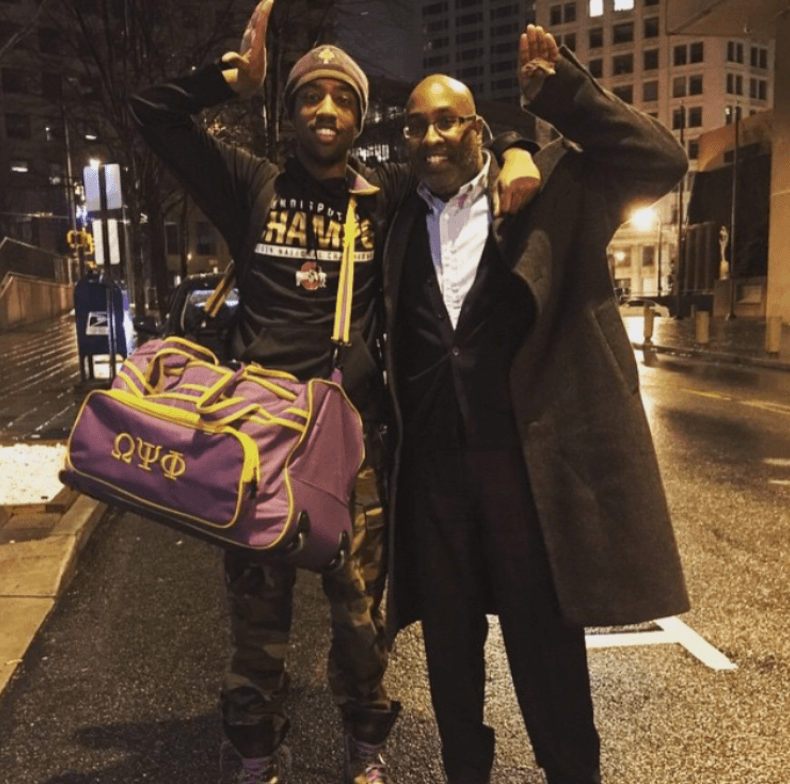