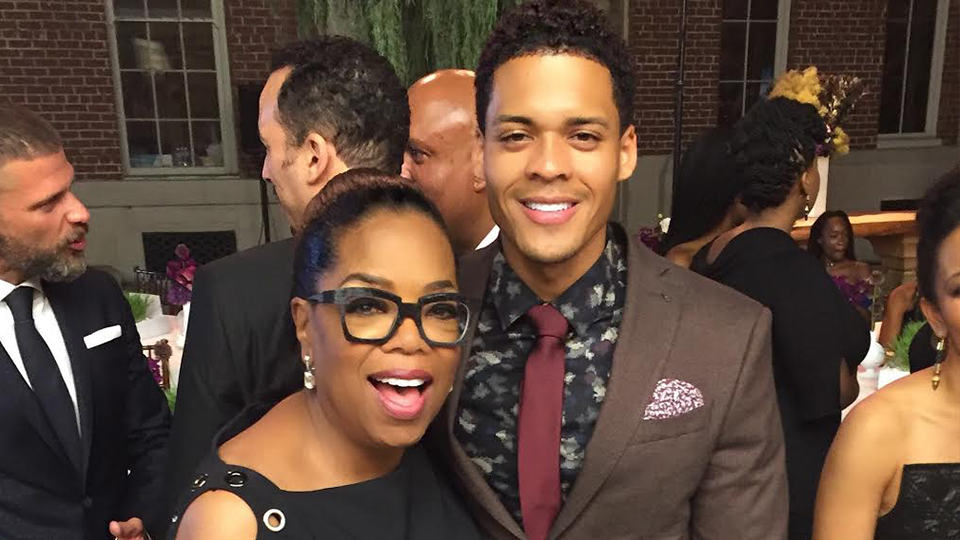 You might know him from his role as Felix Evans in Ava DuVernay’s hit show Queen Sugar or as N.W.A.’s  DJ Yella in Michel’le’s Lifetime Biopic “Surviving Compton”, but many do not know that Deric Augustine is a 2008 initiate of Kappa Alpha Psi Fraternity, Inc.

We at Watch The Yard chatted with the young actor and during our exclusive interview, he opened up about Kappa, getting into acting, and his future.

Read the interview below. 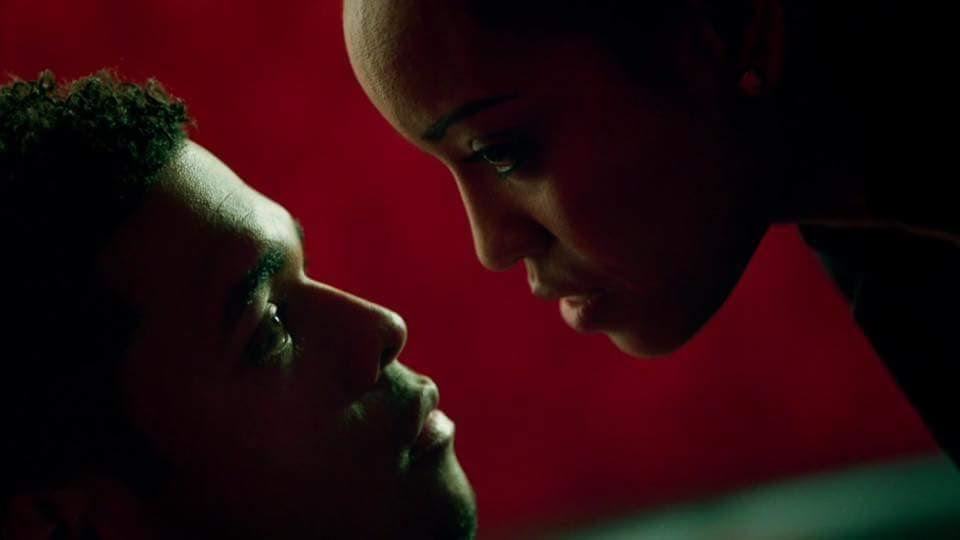 What chapter were you initiated into?
Lambda Omicron Chapter, Spring 2008 4 Klub, The University of New Orleans

What is the most important thing that Kappa Alpha Psi has taught you?
I was a freshman when I joined the fraternity. I was a little cocky and overconfident when I started the initiation process but the journey taught me how to humility and humble myself. Throughout my college career as a Kappa, I grew as a better person through working as a team and prospering with my chapter brothers. The most important lesson that Kappa has taught me is to always strive for excellence in whatever you endeavor. Achievement in every field of human endeavor will always be a main objective throughout my professional career as an actor. Every audition, play, meeting, networking event, film project, or script I’m a part of, I always give one hundred and ten percent.

What are some accomplishments in your career as an actor?
Shortly after graduating from UNO I moved to New York City, where I was accepted into Negro Ensemble Company. Negro Ensemble Company is a New York City-based theater company established in 1967 who’s alumni include Angela Bassett, Keith David, Samuel L. Jackson, Laurence Fishburne and many other exceptional actors. My training at Negro Ensemble Company built a strong foundation in my acting career. In my career, I have worked on T.V. shows such as The Vampire Diaries, ABC Notorious, BET’s The Quad, and Saints & Sinners. I have worked on films such as When the Game Stands Tall, Seven Hands of God, Where I Stand, and Secrets. My two recent accomplishments are my roles in “Queen Sugar” where I play the basketball phenom Felix Evans and “Surviving Compton” The Michel’le Lifetime Biopic where I play DJ Yella in the popular rap group N.W.A. 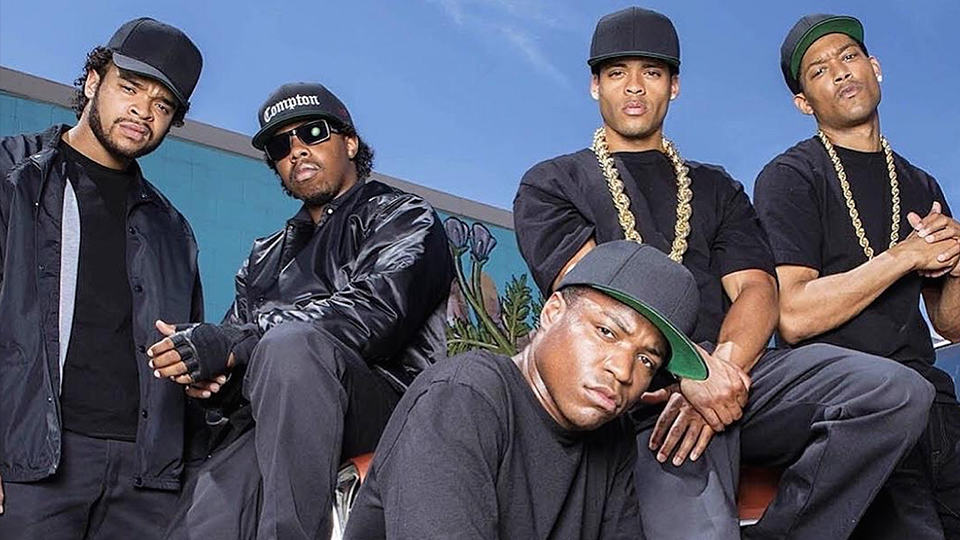 Are there any Greeks in Television that you would like to work with?
I would like the opportunity to work with John Singleton. He’s a proud member of Kappa Alpha Psi and the first African-American and youngest person to be nominated in the Best Director category at the Academy Awards. He directed film such as 2 Fast 2 Furious, BOYZ IN THE HOOD, Poetic Justice and Baby Boy.

How has Kappa helped you on your career journey?
Networking is very important in the entertainment industry. It’s very important to gain healthy relationships to help propel your success in your journey. I’ve had the pleasure in meeting multiple co-workers, mentors, peers, executives and industry personnel who are apart of the Divine Nine. The collective relationships that I developed throughout my professional career have made a positive impact on my life. Positive relationships helped me sow my seeds for reciprocal assistance when I need advice or help in my career. It has also helped me exchange concepts, ideas and opened new doors for growth. Also, in any professional setting being a member of a fraternity or sorority establishes you as a professional, displays integrity and exhibits dedication. 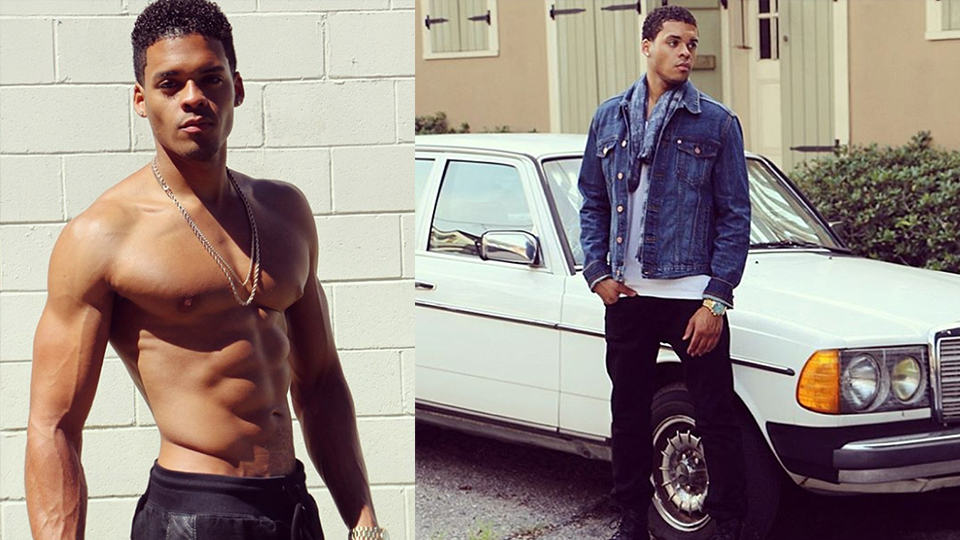 What is your best advice for college students who want to follow your path?
Acting is a great career path to embark on. The journey to become a working actor is not easy. Students looking to become actors should be willing to train and take the necessary steps to be successful. While in college, students should be majoring or minoring in theatre or film. It is important that you acquire an agent so they can locate jobs for you.

It would be wise to travel to Los Angeles and New York for training as well. I believe that New York City is the best place for professional training. New York has plenty notable acting schools that offer conservatories and summer intensives. Some of the schools located in New York include Negro Ensemble Company, Susan Batson Studios, William Esper studio and New York film academy.

As an aspiring actor, it’s important to make a vision board to fuel your career. Write down your overall objectives, directors and producers you would like to work with, actors you would want as your cast-mates and most import where you see yourself in 5 years. 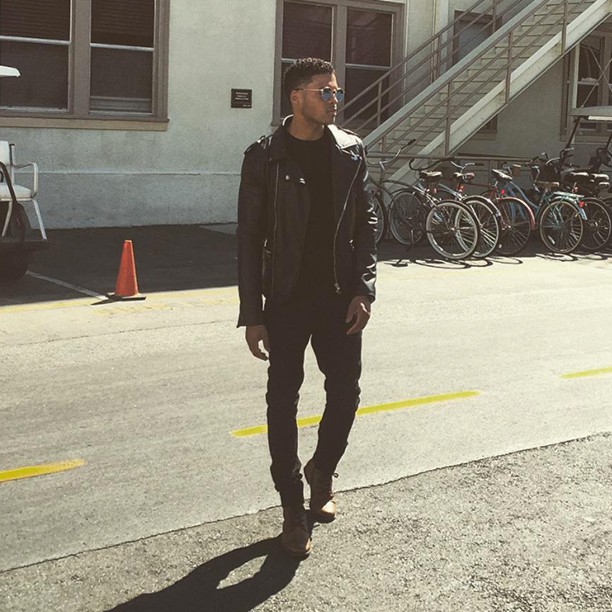 What does the word Achievement mean to you?
One of Kappa Alpha Psi’s objectives is to encourage honorable achievement in every field of human endeavor. I strongly live by that objective. For me, achievement means to work hard on your goals and objectives that you want to fulfill in your life. It also means to never make excuses. For excuses are the tools of incompetence, they build monuments of nothingness, and those who specialize in them are seldom good for anything else.

What do you have coming up next?
I just finished a football film called “Its Time” – the Chuck Mullins story, where I played one of his best friends; “Deano Orr”. It’s an inspirational story that portrays brotherhood and the bond of true friendship. It will be coming out in theaters around September 2017. We start shooting the second season of “Queen Sugar” the beginning of March. I have another TV show called “The Quad” premiering on BET in January. I also have a movie called “Secrets” coming out in 2017 as well.