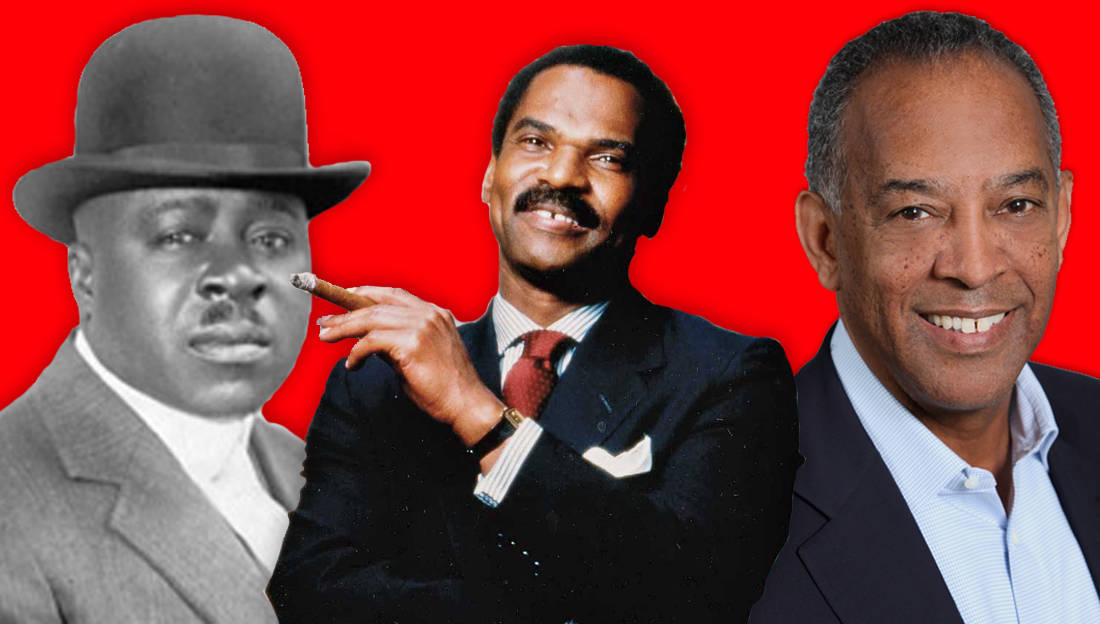 The brothers of Kappa Alpha Psi take their mission of “Achievement in Every Field of Human Endeavor” to heart especially when it comes to the field of business.

For over 100 years, brothers of the fraternity have excelled and made their mark on the business world in major ways, trailblazing paths for those who followed them.

We at Watch The Yard have made a list of notable members of the fraternity who have made their mark on the business world.