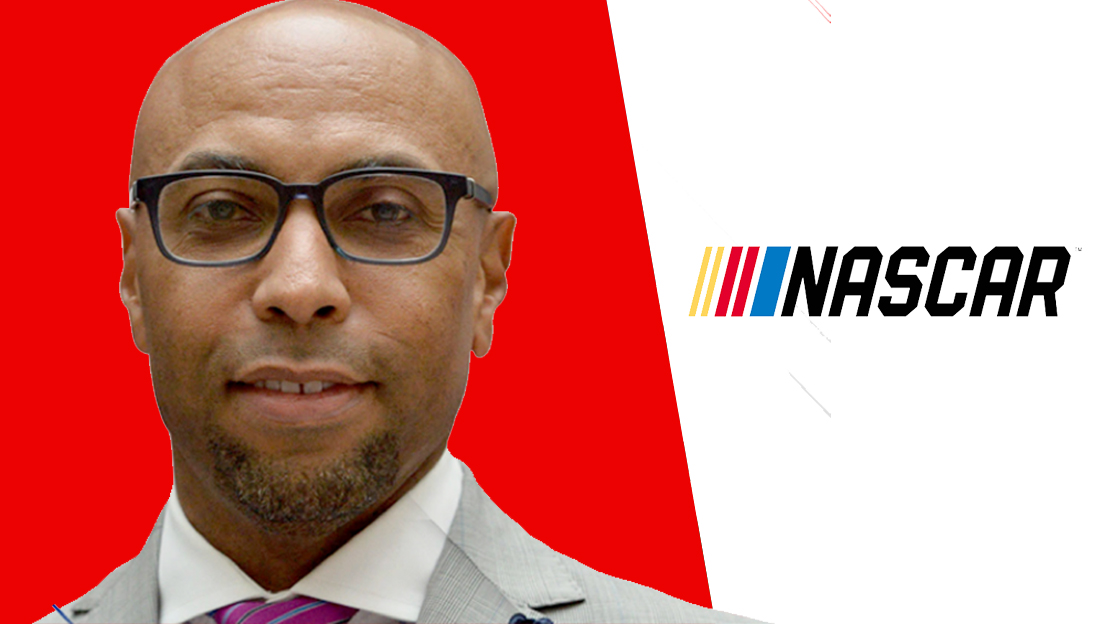 On Friday, Moses was named president of Nashville Superspeedway.

“I am excited to join the team at Dover Motorsports to lead the reopening of the Nashville Superspeedway and bring the excitement of Cup Series racing to Middle Tennessee,” Moses stated. “I have long admired NASCAR for its commitment to the fan experience and am thrilled to have the opportunity to create the optimal race day experience that NASCAR fans deserve in a market that has such a rich history with the sport.”

Moses is a former president of the XFL’s DC Defenders team. A Fall 1991 initate of the Theta Omicron Chapter of Kappa Alpha Psi at the University of North Carolina at Chapel Hill, his undergraduate chapter took to the internet to celebrate their brother.

According to to the Tennessean. The Nashville Superspeedway first opened in 2001 but has been mostly closed to NASCAR races since 2011. This July, it was announced that the speedway would reopen in 2021 for its first NASCAR Cup Series.

The brothers of Kappa Alpha Psi seem to have found some influential positions in NASCAR over the past few months. In June, NASCAR announced the appointment of Kappa Alpha Psi brother Brandon Thompson to the newly created position of Vice President, Diversity and Inclusion.