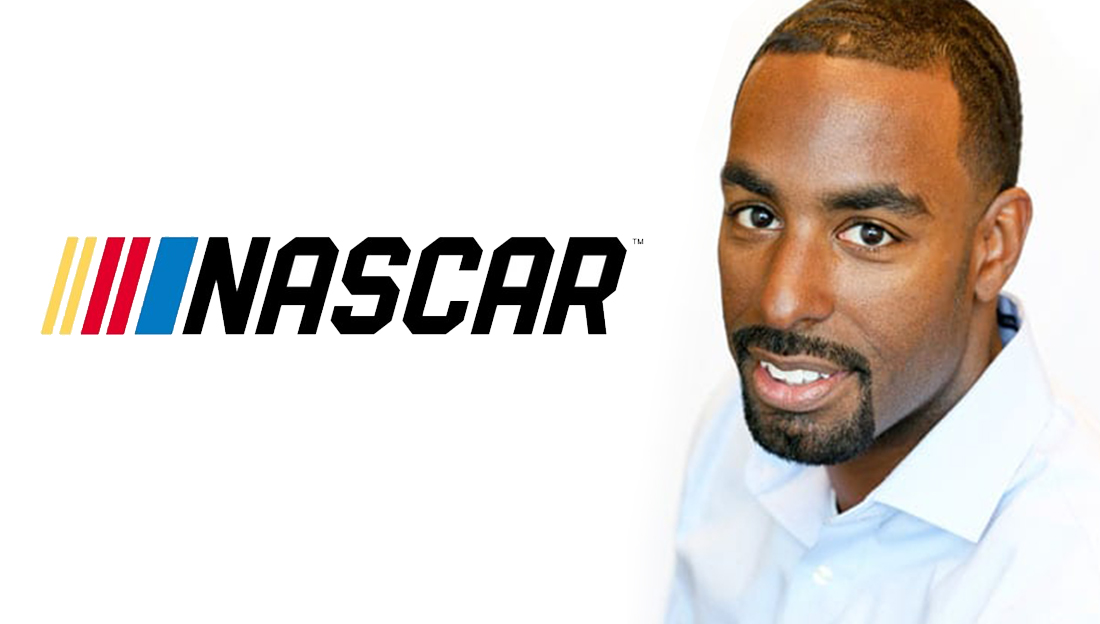 According to NASCAR, “Thompson will lead the sanctioning body’s strategy for diversity and inclusion, as well as programs and initiatives designed to champion and enhance diversity across the NASCAR industry.”

Before landing this position, Thompson served as Managing Director of the NASCAR Touring Series.

He began his career in motorsports as an intern at Nashville Superspeedway in 2003 through the NASCAR Diversity Internship Program. According to NASCAR, the Nashville native and 17-year industry veteran is the first diversity intern graduate to join NASCAR’s executive ranks as an officer.

Brandon graduated from the Clark Atlanta University and was initiated into the Gamma Kappa Chapter of Kappa Alpha Psi, Fraternity, Inc.

“Brandon is an established and well-respected leader in our sport who will help NASCAR realize its vision in creating a more diverse industry,” said Executive Vice President and Chief Marketing and Content Officer, Jill Gregory, stated. “This new position and Brandon’s appointment reinforces our steadfast commitment to providing a welcoming and inclusive environment for our fans, industry and employees.”

“Thompson will oversee an existing team of NASCAR employees responsible for multicultural programs and initiatives including the NASCAR Drive for Diversity Program, as well as strategic alliances with the Institute for Sport and Social Justice and the Diversity and Inclusion Sports Consortium,” NASCAR stated in a press release.

“Under Thompson’s leadership, NASCAR will look to grow and expand upon the sanctioning body’s current platform with a diversity and inclusion strategy that will extend across the NASCAR industry and position the sport to attract top diverse talent — on and off the track.”

“NASCAR has made significant progress in the areas of diversity and inclusion and we now have an opportunity to build on our momentum — both as a company and industry,” said Thompson. “It is with great passion and energy that we will champion our sport as accepting and welcoming of all individuals interested in being part of the NASCAR family.”