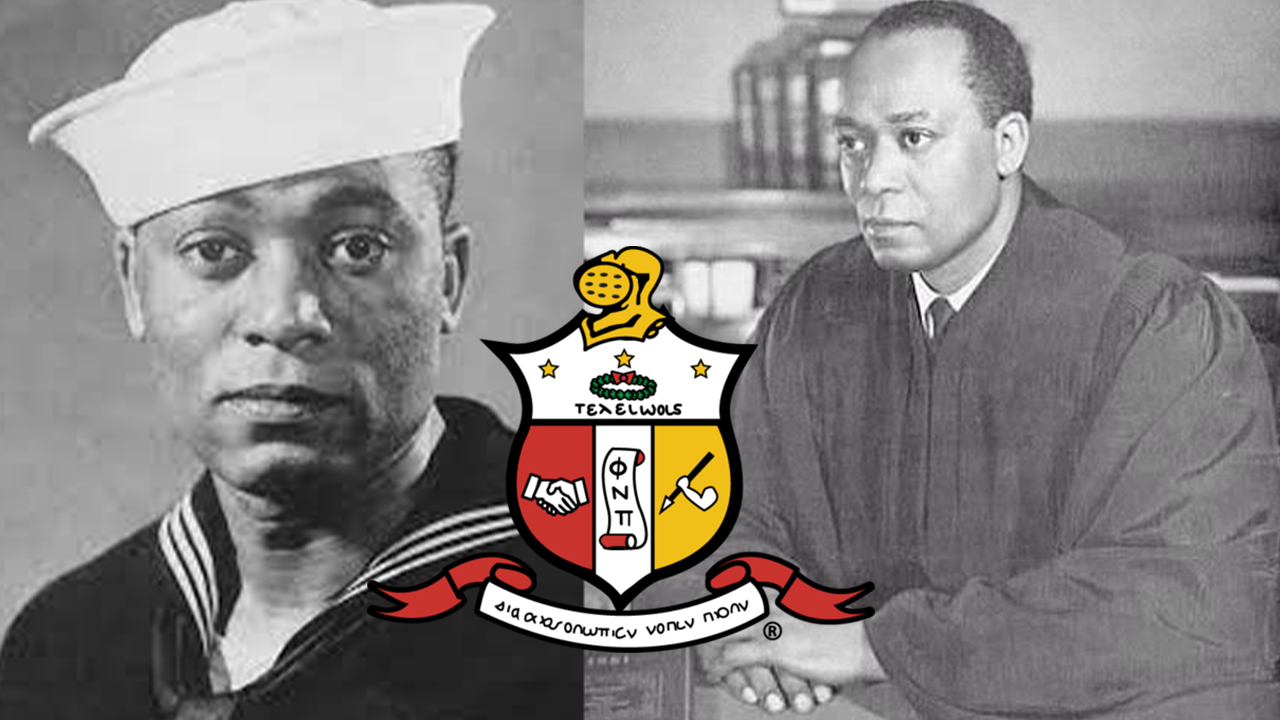 In 1961 President John F. Kennedy nominated Parsons to serve on the United States District Court for the Northern District of Illinois. The U.S. Senate approved his seat and he became the first African American member of the Judicial Conference of the United States.