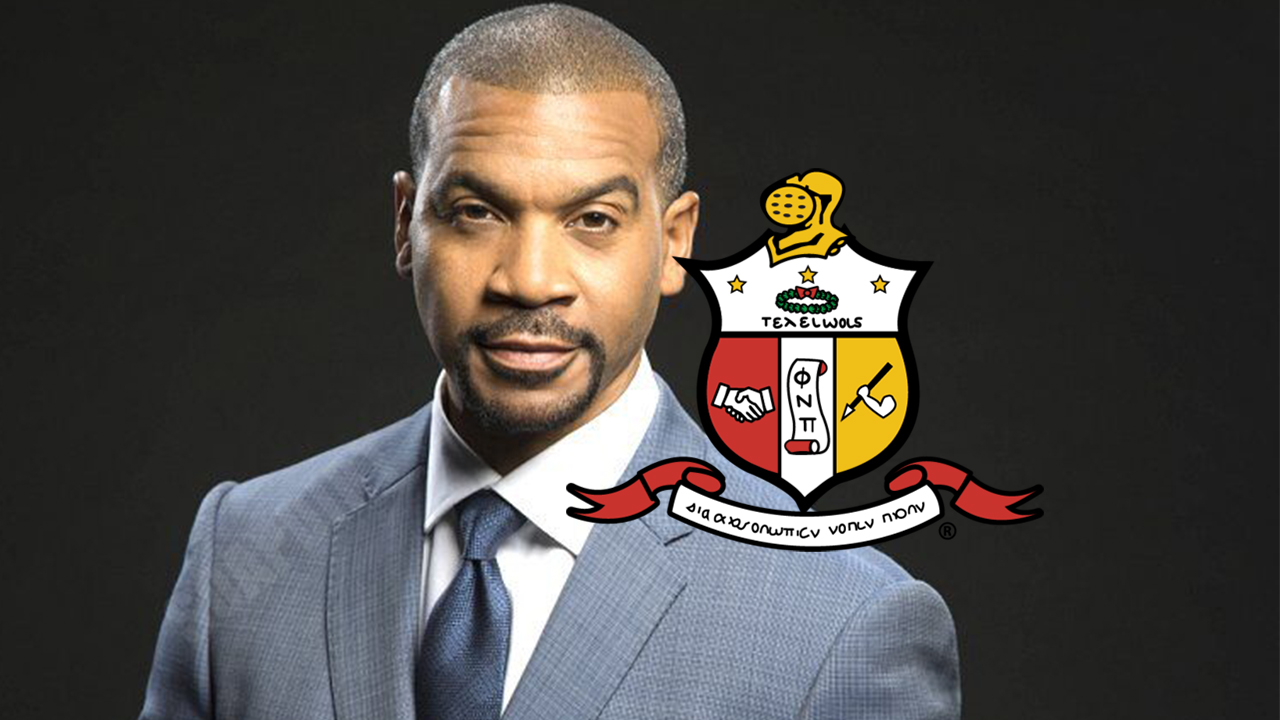 Aaron Darnell Spears was born in Washington D.C. He studied computer science and mathematics at Delaware State University. Spears is best known for his role as “Money” in Blue Hill Avenue. He also appears regularly in many televisions shows including The Bold and the Beautiful and Days of Our Lives. Spears has had an impressive run in the entertainment industry which includes roles on Greenleaf and Being Mary Jane.

Aaron is one of the only Black actors to receive a Daytime Emmy Award nomination for Outstanding Supporting Actor in a Daytime Drama Series. He was nominated for his work on both The Bold and the Beautiful and Days of Our Lives.