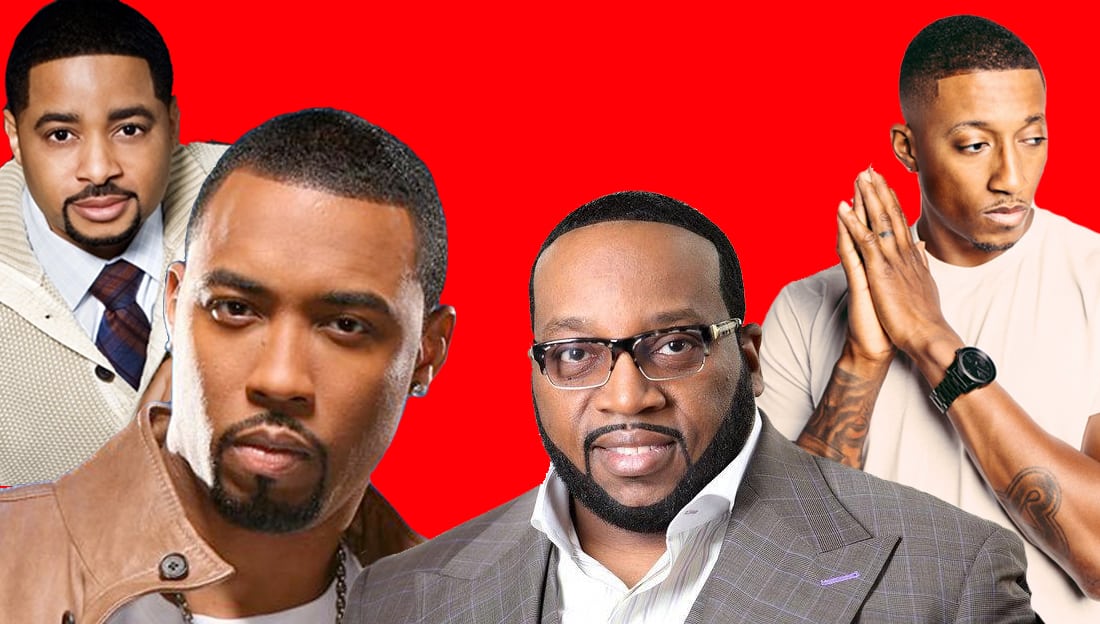 The brothers of Kappa Alpha Psi have always been creative and musically gifted.

For over 100 years, brothers of the fraternity have excelled and made their mark on the world of music in major ways in everything from classical music to hip hop.

We at Watch The Yard have made a list of notable members of the fraternity who have made their mark on the music world.

Vinx De’Jon Parrette was initiated into Kappa Alpha Psi through the fraternity’s Beta Psi chapter. He is a percussionist, singer and songwriter and former athlete.