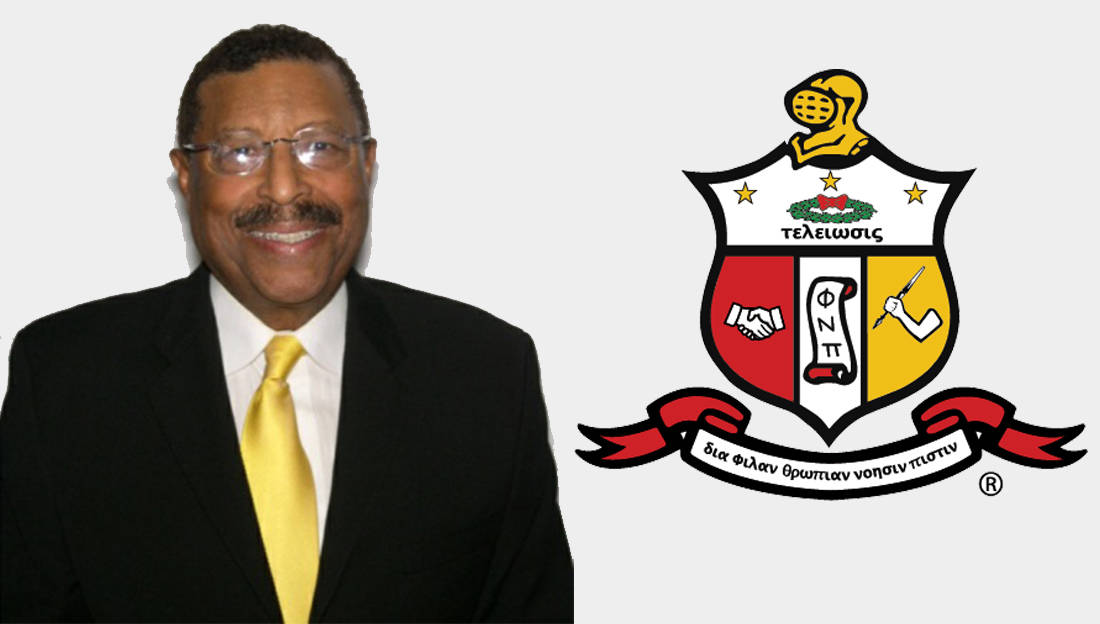 Curtis pledged Kappa Alpha Psi in undergrad at Central State University where he graduated in 1962, served in the U.S. Army and left his mark on the city of Los Angeles. Owens had served as the executive senior advisor to former Los Angeles Mayor Antonio Villaraigosa and also served as the president of Universal Management Corporation and president of the African American Unity Center.

According to the LA Sentinel,

“As president of the Unity Center, Owens was instrumental in providing emergency rescue services to residents of South Central following the 1994 Northridge Earthquake, as well as partnered with the Brotherhood Crusade to establish successful job training programs like the waiter waitress school which trained students with the skills necessary to enter into the waiters union and obtain jobs in some of Southern California’s most luxurious hotels and restaurants.

Owens also opened South Centrals first Construction Apprenticeship School to train African Americans to enter into the construction trade unions, historically one of the most segregated unions in Los Angeles.”

Owen’s wife, Edna Anderson-Owens, passed away in 2015. She was the longtime assistant to Motown founder Berry Gordy.

We ask that you keep Owen’s family, friends and fraternity brothers in your thoughts. We also ask that you leave your condolences and memories of him in the comment section below so that his family can see how much he meant to all of us.