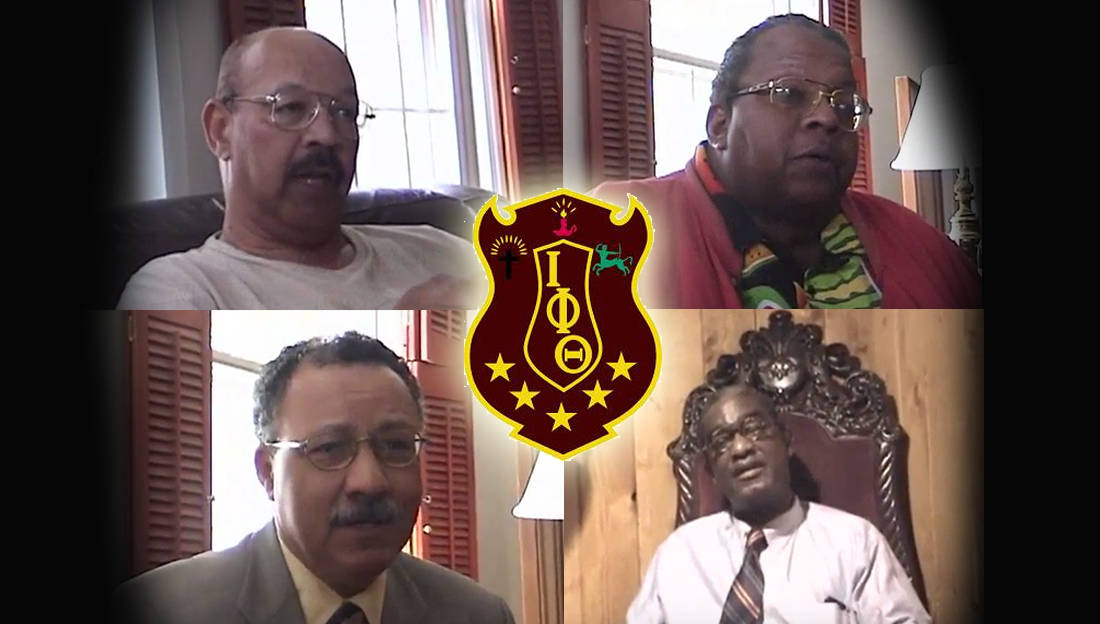 On September 19, 1963, in the midst of the Civil Rights Movement, 12 men came together at Morgan State University (then Morgan State College) and created Iota Phi Theta Fraternity, Inc., an organization that prided itself on its refusal to have its members bind themselves to a defined fraternal image but instead celebrate the individuality of its members.

We at Watch The Yard recently came across a video of four founders of the fraternity speaking about the organization’s history, creation and its foundation on which its members stand proudly upon today.

Watch as four of the 12 founders including John Slade, Lonnie Spruill Jr., Elias Dorsey Jr., and Frank Coakley speak. It is truly a privilege to be able to see this piece of Black Greek history.

This video was shot by Tee Platinum