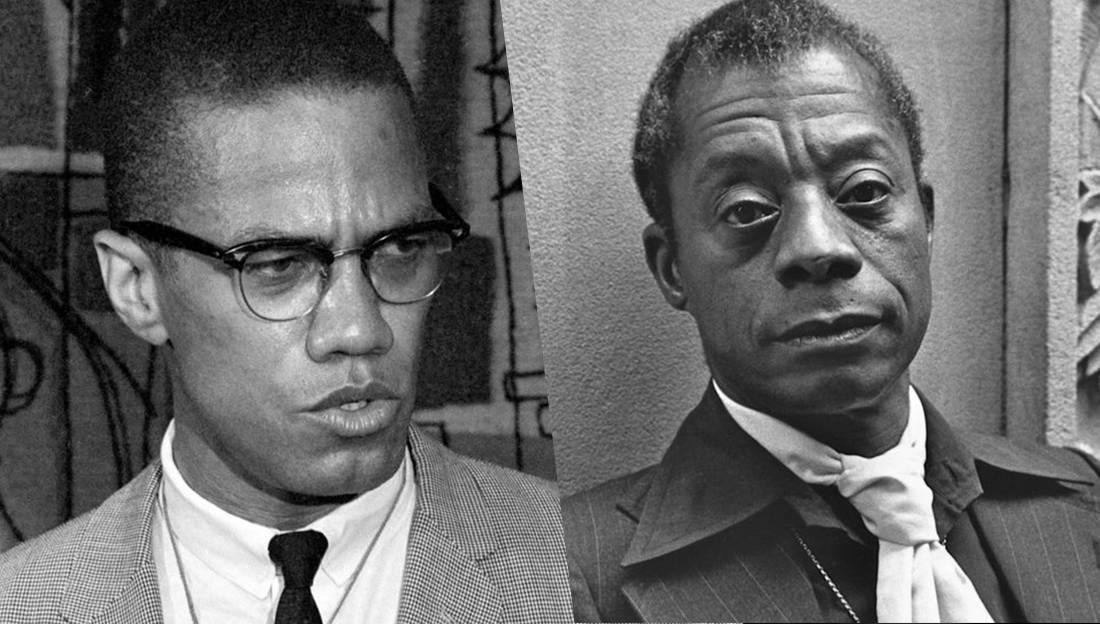 On September 5, 1963 James Baldwin and Malcolm X went head to head in a debate about Black identity in the United States.

Take a listen to the debate between the two below. In their discussion Malcom X and James Baldwin confront some very pertinent issues running through the Black community at the time of the civil rights era.

The main point of discussion in this debate is the role of black identity in America.

“Malcolm X’s Black Power movement is rooted in the notion that Black identity can and should be an independent creation by Black folks and not a formation grown out of the white system that dominates the lives of so many black folks. In contrast, Baldwin discusses his disbelief in the entire notion of race as merely another manifestation of the way in which we as humans create categories of people and then rank those categories in such a way that some groups exert power and authority negatively over other groups,” one reviewer described the debate on Amazon.

Listen to the debate below: