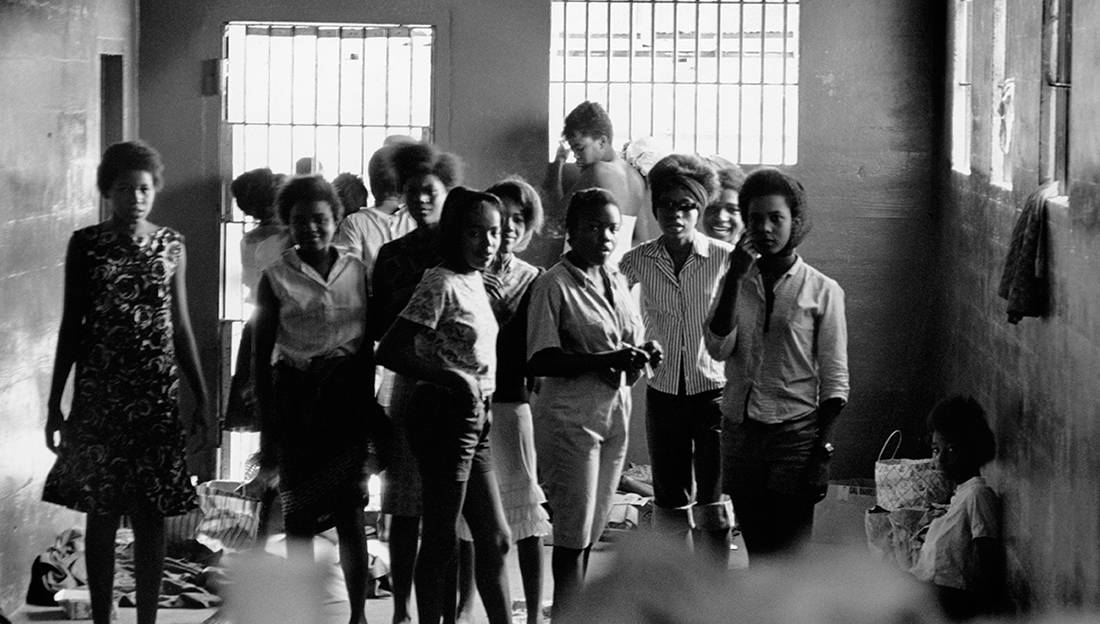 In 1963, more than a dozen African-American girls, between the ages of 12-15, were arrested and locked in a dilapidated stockade for two months without charges. Their crime: demonstrating for integration in Americus, Georgia.

In the summer of 1963, the Student Nonviolent Coordinating Committee (SNCC), in cooperation with the NAACP, organized a protest march in Americus, Georgia to protest segregation. The march started at the Friendship Baptist Church and ended at a segregated movie theater.  When they got to the theater, a group of preteen and young African-American teenage girls who would later be called the “Stolen Girls” attempted to purchase tickets at the movie theater, and were arrested for doing so.

Between 15-30 girls were taken by the police, brought to Dawson, Georgia and then transported in dark busses to the Leesburg Stockade a dilapidated, barred, Lee County Public Works building. Conditions in the stockade were horrendous. The girls were held in one room with a single non-functional toilet, the only water was from a broken dripping shower-head in the room, and the food was sparse and poor. They were locked in an overcrowded hot room in the Georgia summer with only warm water to drink and were forced to sleep on cold dirty concrete floors at night.

To add to this, the girls’ parents had no idea where they were. The prison authorities did not inform the prisoners parents on the arrest or location of their children, some who were as young as 12. Their parents only found out after a janitor who worked there personally went to their homes and notified them.

The young girls, some who were in the 7th grade, were threatened with murder and at one point a rattlesnake was thrown into their cell.

Only after SNCC and a senator from New Jersey named Harrison A. Williams used a set of photos by photographer Danny Lyon to publicize the situation, were the young women set free. They had been held for 45 days total and while they didn’t face any criminal charges after being set free, they were charged a fee for their use of the facilities.

After they were released, the girls didn’t speak of their ordeal for over 50 years. Georgia Public Broadcasting recently followed a group of the prisoners who are still alive back to the Stockade and shot the following video:

Click on the arrows below to see more pictures of the girls and the conditions in stockade they were held in. 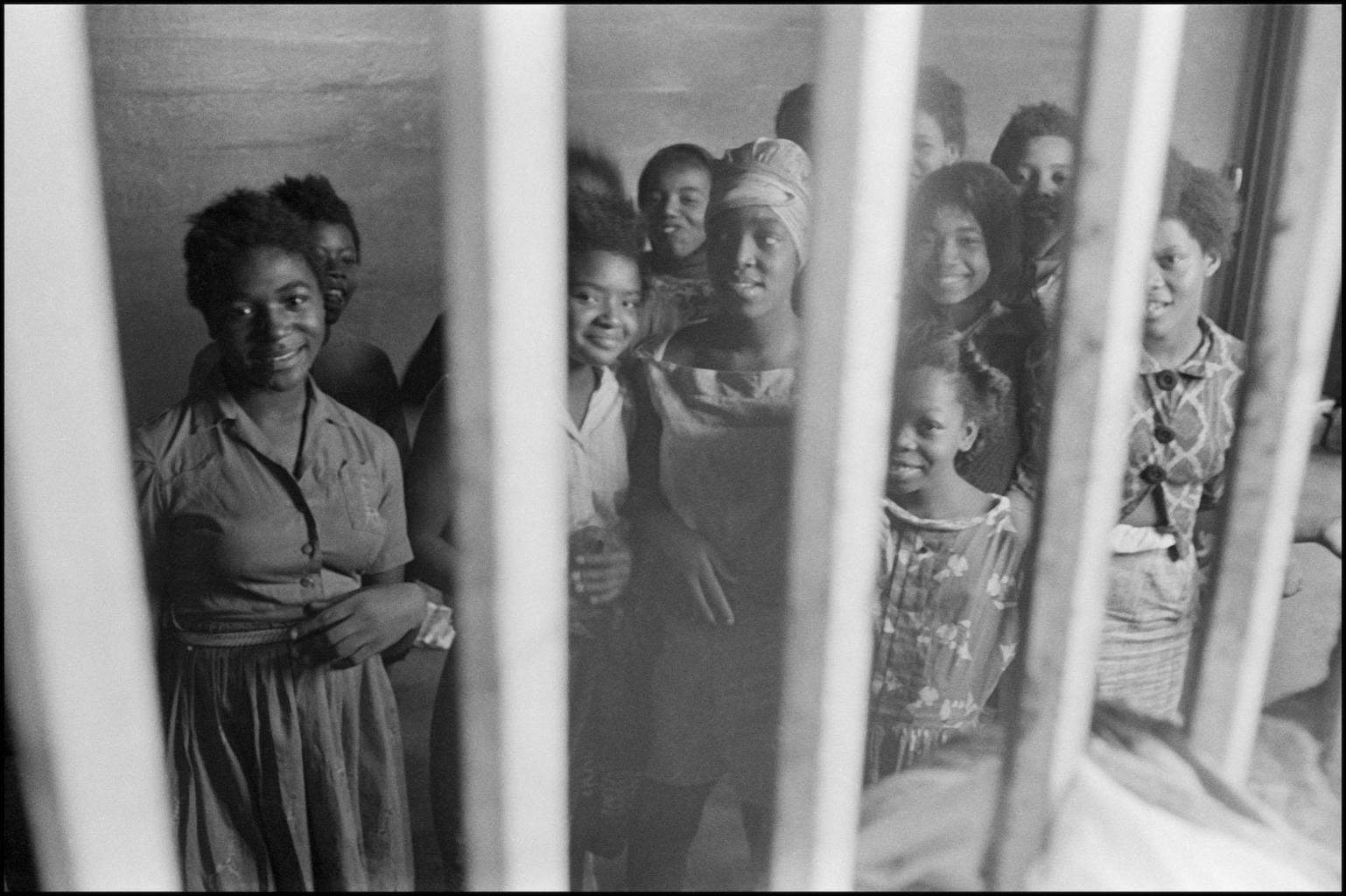 Click on the arrows below to see more pictures of the girls and the conditions in stockade they were held in.