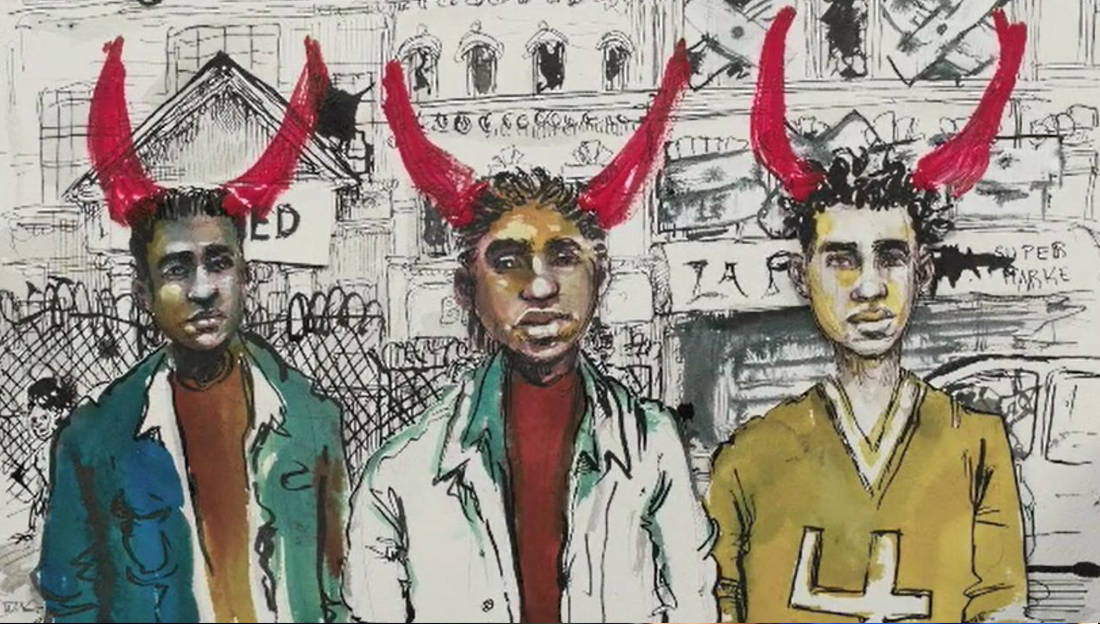 Jay Z just released “The War On Drugs Is An Epic Fail,” a New York Times editorial about the history of the war on drugs and how America’s drug laws have furthered racial inequalities in the United States.

The animation which was made by Jay Z, New York-based artist Molly Crabapple, and directors Jim Batt and Kim Boekbinder expalains how President Nixon’s drug policies which were supposedly set up to reduce drug usage actually did nothing to help Black and brown americans and has created a prison population that is much larger than “autocratic and repressive” countries including China and Russia.

Jay Z dives into the fact that even with the legalization of drugs like marijuana, African Americans are being pushed out to the picture when it comes to profiting off of the drug they have been being locked up for possessing for so long. This is because those who have been arrested in the past are now disqualified from creating legal marijuana dispensaries, shutting them out of this fast-growing sector of the new economy.

We are definitely happy to see that this is being talked about and that this video has been made. Please share it with educators as it makes for great discussion material in classes.

Share this on Faceboook if you think more people need to see this video!