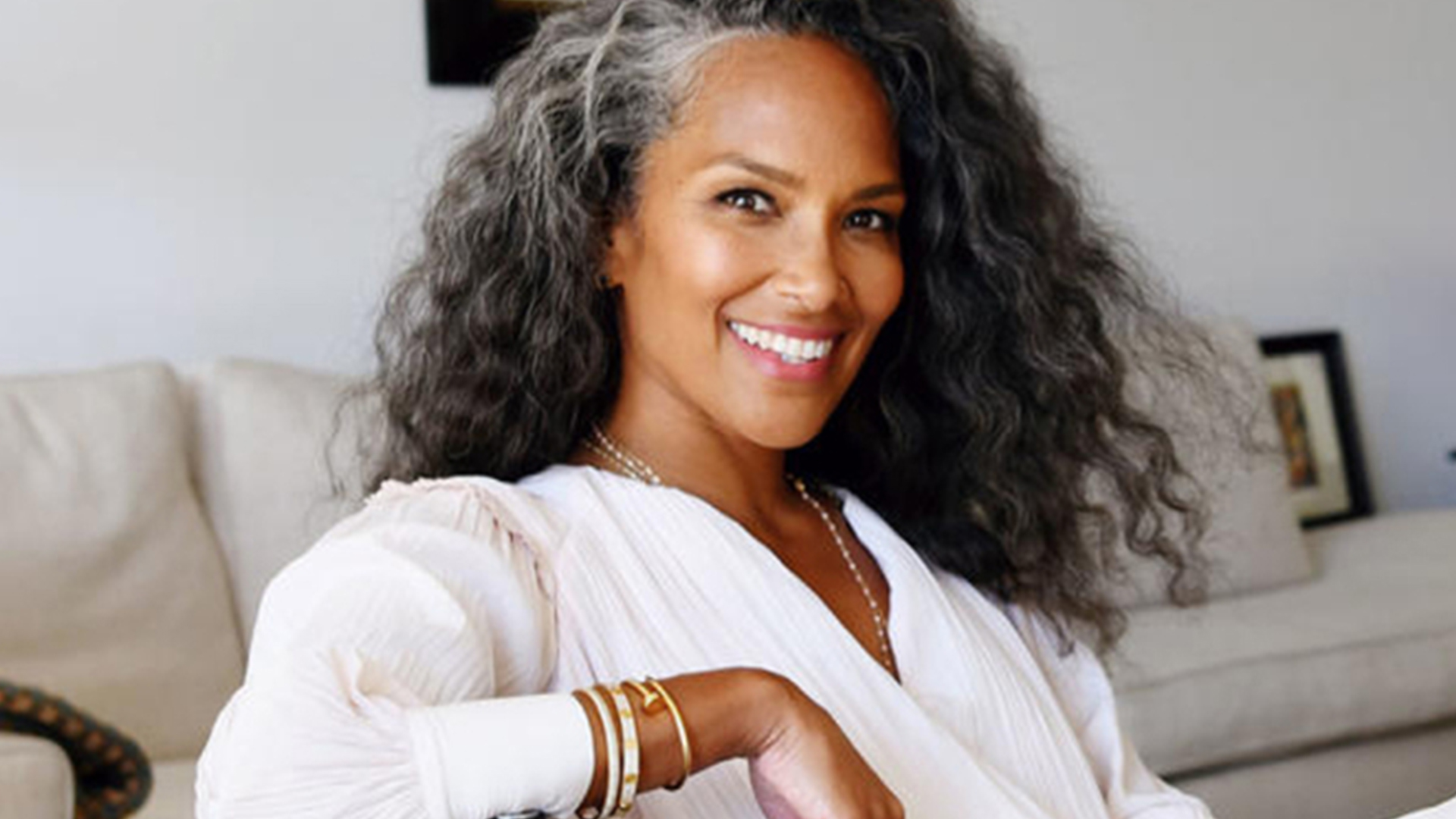 Did you know that Mara Brock Akil, the creator of the show Girlfriends, is a member of Delta Sigma Theta Sorority, Inc.?

It’s true, she was initiated into the Theta Alpha Chapter of Delta Sigma Theta at Northwestern University and comes from a legacy family in which her grandmother, aunt, and cousin are members of the sorority.

After graduating from Northwestern University, with a bachelor’s degree in journalism, Brock Akil moved to Los Angeles to work as a production assistant. She landed her first writing gig in 1994, writing for the Fox series South Central and then moved on to work writing for Moesha for four seasons. In 1999, she worked as the supervising producer for The Jamie Foxx Show on UPN.

In 2000, Brock Akil created and then teamed up with Kelsey Grammer to executive produce the show Girlfriends which ran until 2008.

After success with Girlfriends, she created and executive produced the spin-off The Game which ran from 2006-2015.

She then went on to create the first drama series for BET Being Mary Jane  which premiered in 2013 and ran until 2019.

In 2018, she produced DC superhero show Black Lightning which is currently running on The CW.

In September 2020, she signed a multi-year overall deal with Netflix to create new original content.

As a huge name in Hollywood who has created multiple shows that champion the representation of Black women in television, Brock Akil has been nominated for and won multiple NAACP Image awards throughout the years for her work.

Fun fact: In an interview on the podcast Go, Off, Sis, Brock Akil stated that her line name was CRYSTAL.