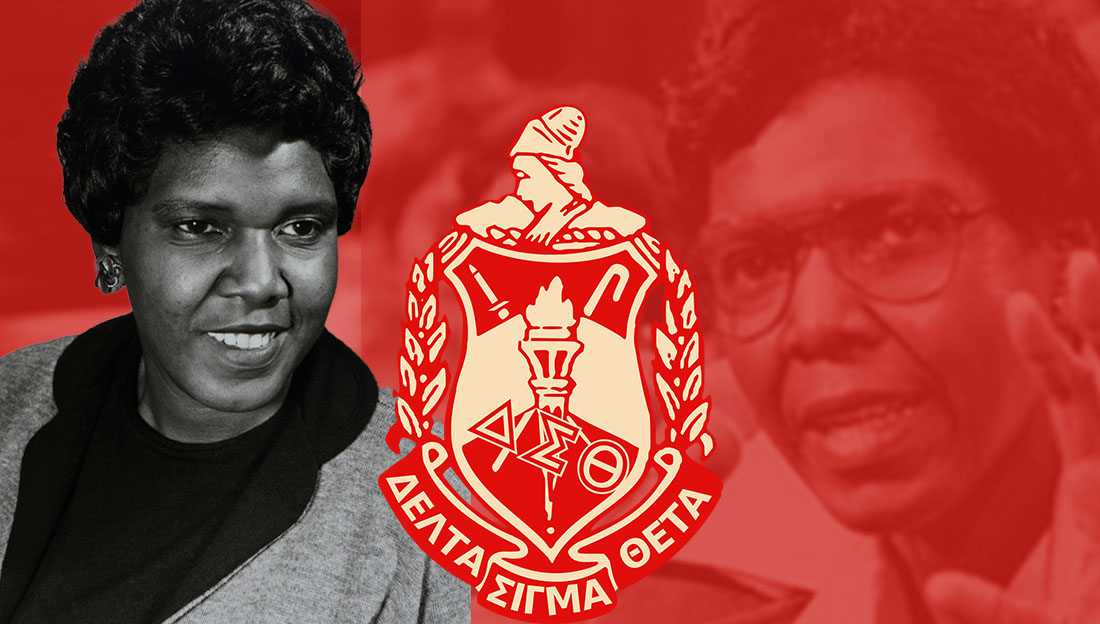 Were you aware that Civil Rights Movement leader Barbara C. Jordan was a member of Delta Sigma Theta?

Barbara C. Jordan was a proud member of Delta Sigma Theta Sorority, Inc. She was a lawyer, educator, and powerhouse during the Civil Rights movement. While attending Texas Southern University, she pledged the Delta Gamma Chapter before going to Boston University School of Law.

Barbara Charline Jordan was an American politician and a leader of the Civil Rights movement. A Democrat, she was the first African American elected to the Texas Senate after Reconstruction, the first southern black female elected to theUnited States House of Representatives, and the first African-American woman to deliver the keynote address at a Democratic National Convention. She received the Presidential Medal of Freedom, among numerous other honors.