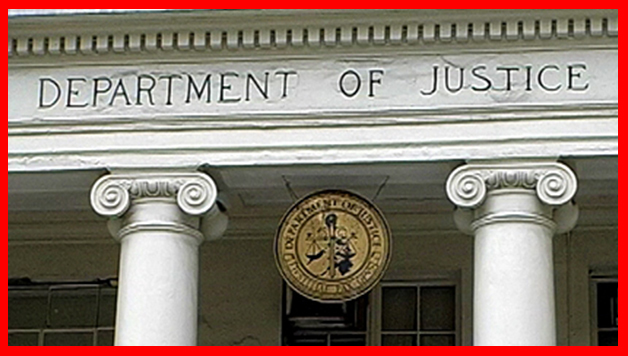 Delta Sigma Theta is yet again stepping up to the plate for social justice and has expressed its intention to staunchly support the Department of Justice in its review of inequitable policing and gun reform policies.

In reaction to the deaths of African-American men, women and children at the hands of gun violence and excessive force across the nation, Delta Sigma Theta Sorority, Inc. has decided to make a move.

“As mothers, grandmothers, sisters, aunts, community leaders and social activists, it will take our collective strength to push for a movement that will create such a massive positive effect and save our communities and the lives of citizens in those communities,” Dr. Paulette C. Walker, National President and CEO of Delta Sigma Theta Sorority, Inc stated. “We, as an organization, will always be in support of any governing body that recognizes a problem within law enforcement and makes such a declaration to resolve any and all civil rights and justice issues brought before them.”

U.S. Attorney General Loretta Lynch, who also is a member of Delta Sigma Theta gave remarks last month during a White House Community Policing Forum regarding the DOJ’s action plan to resolve “long-simmering tensions” that have gravely affected the nation. She also brought this up to the Deltas at their National Convention in Houston.