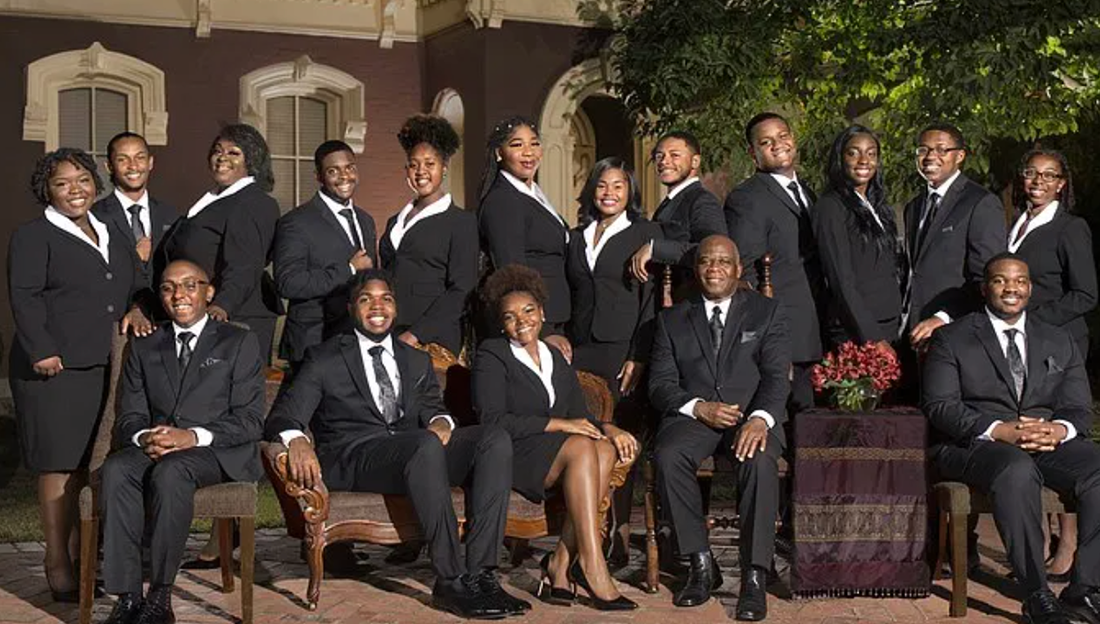 History was made when the Fisk Jubilee Singers from Fisk University won a Grammy Award last night.

The group won “Best Roots Gospel Album” for their 150th anniversary album “Celebrating Fisk”. This is their first Grammy, following separate nomination they had in in 2009.

As a way to raise money for the school in 1871, Fisk University’s treasurer George Leonard White created the group and booked a tour that became famous for introducing the world to “slave songs” or “negro spirituals” — music Black Americans made for themselves.

Among the songs they helped popularize were “Swing Low, Sweet Chariot” and “Steal Away to Jesus.” In just the first four years alone, the singers toured the U.S. and Europe and performed for Queen Victoria, Mark Twain and President Ulysses S. Grant.

Their 1909 recording of “Swing Low” is the earliest known recording of the song, and is now in the Library of Congress.

We at Watch The Yard would like to congratulate Fisk University and its Fisk Jubilee Singers for this monumental achievement!