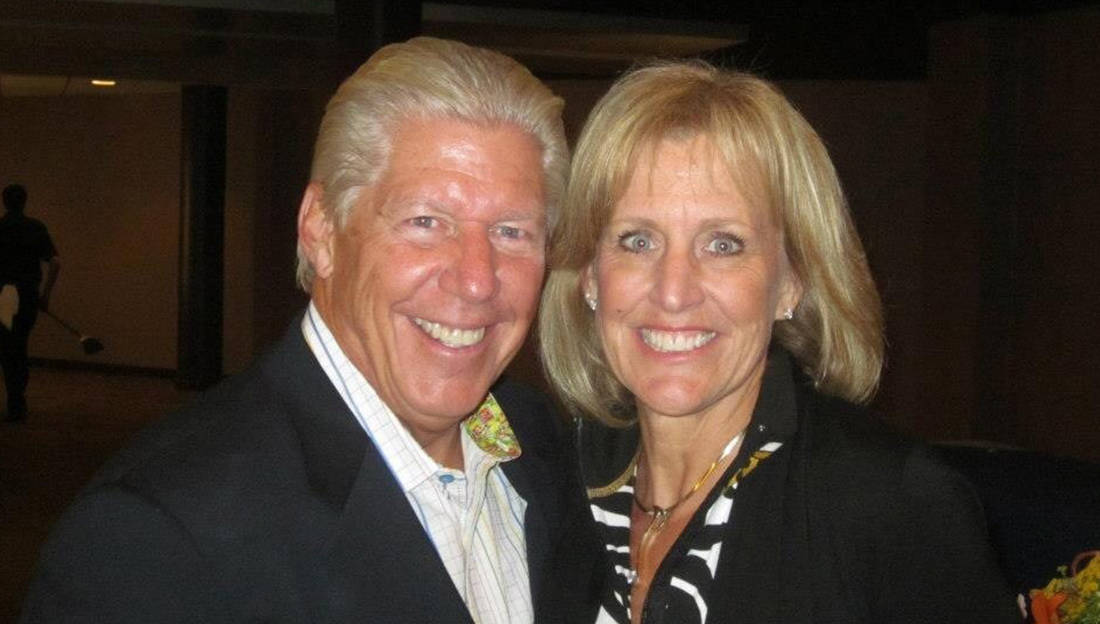 Spelman College just announced that it has received a $30 million gift, the largest donation from a living donor in the historically black womens college’s 137 year history.

According to a press release that was issued on Thursday, the donation was given by long-standing Spelman trustee Ronda Stryker and husband William Johnston.

“As former educators who believe strongly in social justice, Bill and I have great appreciation for how Spelman provides a superior education for students that encourages them to be global change agents,” said Stryker, the director of the medical equipment company Stryker Corp., as well as vice chair and director of Greenleaf Trust, an investment bank chaired by her husband.

Stryker currently serves as the vice chair of the Spelman College Board of Trustees and chair of the Board’s Arts, Innovation & Technology Committee. She has been a trustee of Spelman since 1997.

“Spelman alumnae are leaders across every field imaginable, breaking new ground, while tackling some of the world’s most challenging issues from health disparities to the digital divide. We are thrilled to support a building that will encourage students to master technology, innovation and the arts.”

According to the press release, the $30 million gift will help build the Center for Innovation & the Arts, the College’s first new academic facility since 1996. “For the first time in the College’s history, the same building will house all of Spelman’s arts programs – art, art history, curatorial studies, dance, digital media, documentary filmmaking, photography, music and theater.”

In a time when many HBCUs across the nation are facing financial hardships, it is great to see Spelman prosper, grow and receive these large donations.