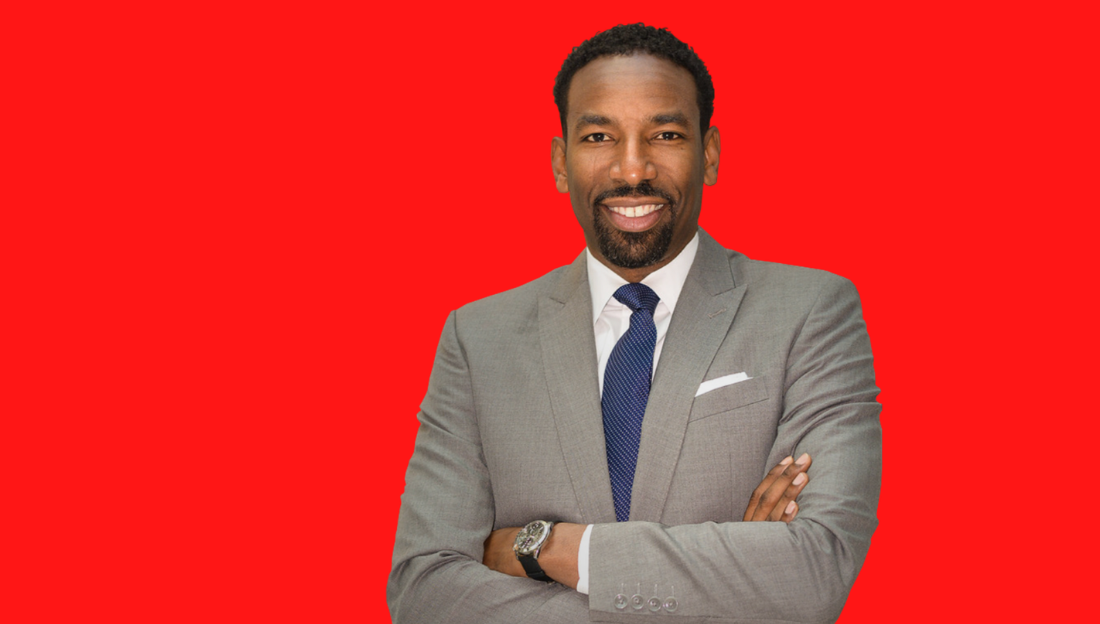 Atlanta has a new mayor and he’s a brother of Kappa Alpha Psi Fraternity, Inc.

On Tuesday, Andre Dickens defeated Felicia Moore in a runoff election making him the 61st mayor of Atlanta.

Dickens is a 1995 initiate of the Lambda Delta Chapter of Kappa Alpha Psi at Georgia Tech where he earned a bachelor’s degree in Chemical Engineering. He has a master’s of public administration degree in Economic Development from Georgia State University.

Throughout his campaign, Kappas from around Georgia as well as his undergraduate chapter have shown him support by getting the word out about his campaign.

Dickens was elected to the Atlanta City Council Post 3 at-Large in November 2013 and was later re-elected in 2017. On the city council, he served on the boards of the Atlanta BeltLine, Invest Atlanta, and the Center for Civil and Human Rights.

Dickens is the Chief Development Officer for TechBridge, a nonprofit that provides affordable technology and business expertise to other nonprofits. In 2018, he co-founded the Technology Career Program, a free program that teaches high demand technology skills while helping participants land jobs in IT departments across Atlanta.

Additionally, Dickens has served as the Assistant Director of Outreach Initiatives for Georgia Tech’s Office of Institute Diversity. He spearheaded the university’s African-American Male Institute, which resulted in a significant increase in the GPA and graduation rate among Black males. According to his campaign website, he also managed the Focus graduate school recruitment program and the Challenge Program that helped hundreds of students successfully transition into college life each year.

At the beginning of his career, Dickens worked as a sales engineer for DSM Engineering Plastics. At the age of 28, he co-founded City Living Home Furnishings, which grew into a multi-million dollar retail business with two locations. Dickens ran the company for nine years until 2011,” his campaign website states.

We at Watch The Yard would like to collectively celebrate our fellow D9 brother on his tremendous win.