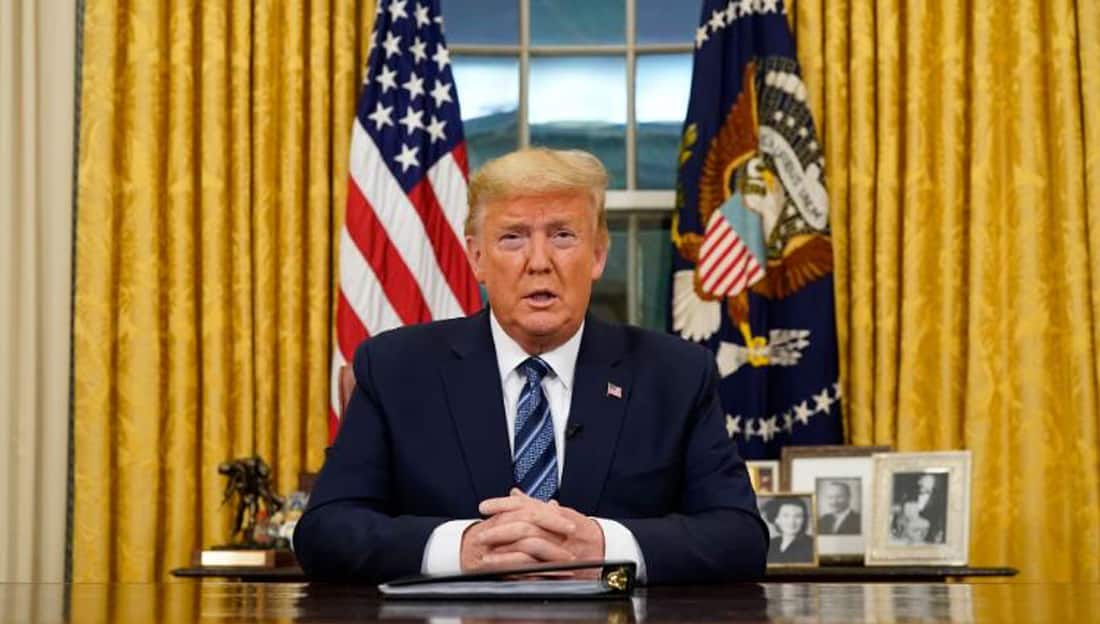 Today President Donal Trump announced that he will waive interest on all federal student loans in response to the coronavirus.

“I am announcing the following emergency actions today: to help our students and their families, I’ve waived interest on all student loans held by federal government agencies and that will be until further notice,” he stated during a press conference.

Former Federal Student Aid COO A. Wayne Johnson opened up about this move, stating that waiving interest, “basically does nothing to improve personal cash flows.”

According to him, his “specific recommendation to the President and the Congress… is that this is the moment to go ahead and effect cancellation of up to $50,000 of debt,” Yahoo Finance states.

Democratic lawmakers are also working on having a bill introduced that proposes allow students to withdraw from college during this time, and not be forced to repay their loans from this semester.