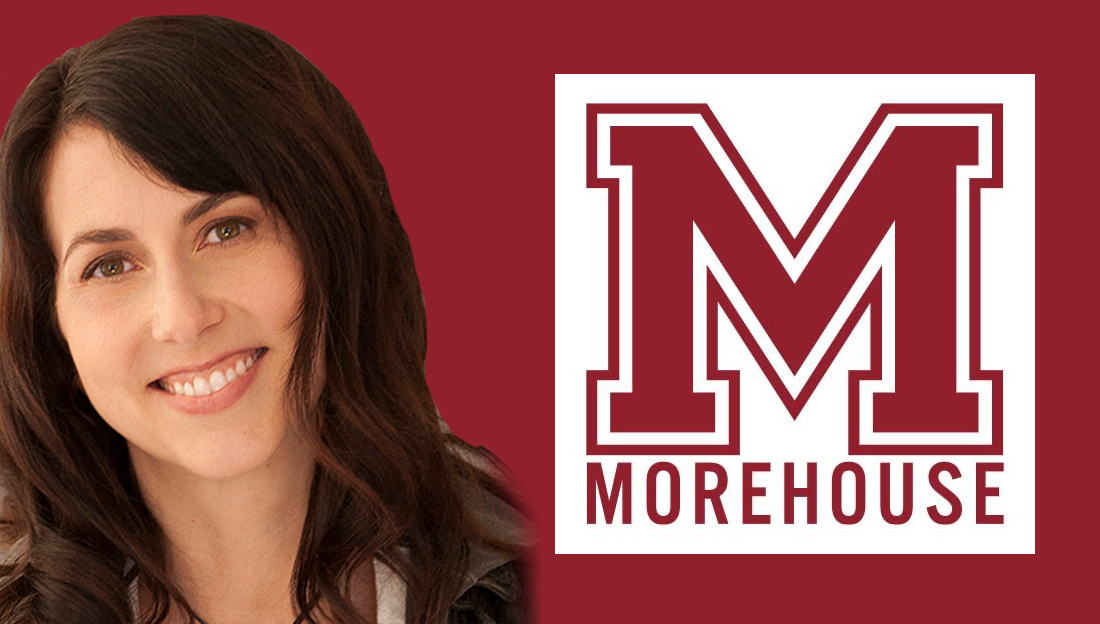 Morehouse College just announced that they had received an eight-figure gift from author and philanthropist MacKenzie Scott, the ex-wife of the world’s richest man and Amazon founder, Jeff Bezos.

David A. Thomas, the President of Morehouse College said her donation is an “investment into the future of Black excellence.”

“This gift will help Morehouse to lay the foundation for the campus of the 21st century and continue the important work we do to produce graduates who effect positive change in their communities, the nation, and the world,” he stated.

Monique Dozier, the vice president of the Office of Institutional Advancement, said Scott’s donation will help the college, “acquire state-of-the-art tools it needs to target top students, upgrade our computer network and information infrastructure, and attract new donors to support scholarships for the men of Morehouse.”

Tuskegee, Xavier University of Louisiana, Spelman, Hampton and the Thurgood Marshal Fund were also named on the list as schools or organizations who would receive a portion of the 1.7 billion dollars. While the other schools have not announced exactly how much they have received, Tuskegee issued a statement stating that they had received a whopping $20 million.