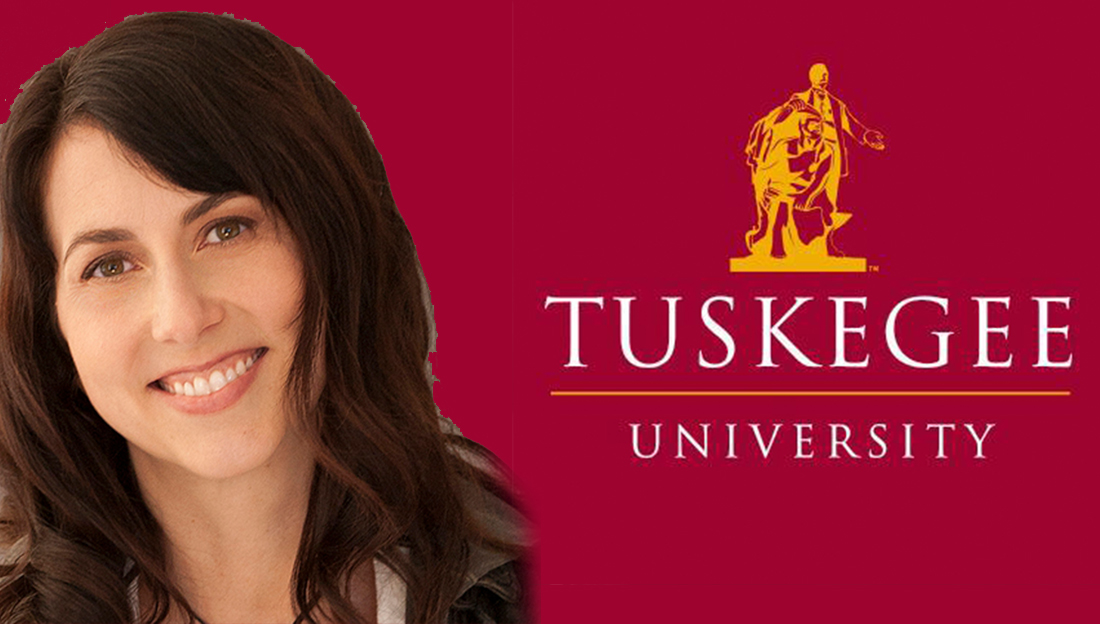 Tuskegee University just received a $20 Million gift on Tuesday from MacKenzie Scott, the former wife of the Jeff Bezos the founder of Amazon.

Tuskegee President Lily D. McNair said the unrestricted donation – the largest single gift in the university’s history – will help Tuskegee build on its reputation as one of the nation’s leading institutions of higher education.

“This gift comes at an opportune time for us,” said McNair, who has led the institution since July 2018. “We are about to launch a five-year strategic planning effort and, with this investment from Ms. Scott, we will be able to unfold the next phase of our mission in ways we simply could not have considered before.”

According to a statement on Tuskegee’s website, “McNair said she envisions the gift being used to support four broad areas at Tuskegee: increasing student access, strengthening signature programs, advancing research and innovation, and preserving the university’s legacy.”

Howard, Hampton, Xavier University of Louisiana, Spelman, Morehouse and the Thurgood Marshal Fund were also named on the list as schools or organizations who would receive a portion of the 1.7 billion dollars.