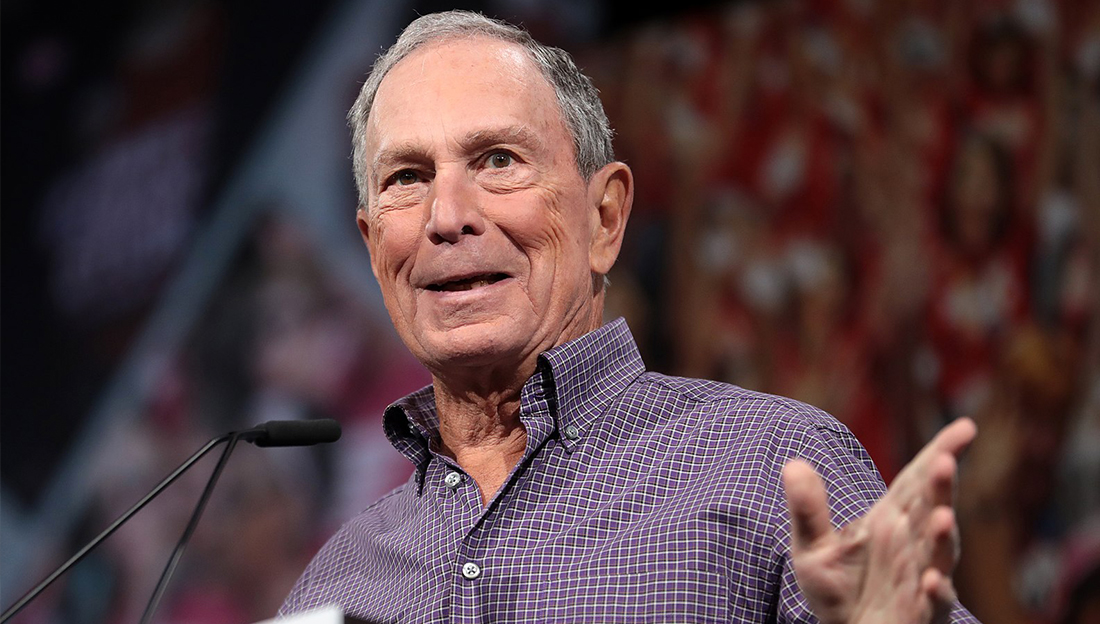 Former New York City Mayor Mike Bloomberg this week that he will be making a $100 million donation to financially help current students enrolled at four HBCU medical schools who’ve been affected by the COVID-19 pandemic.

“The grants are the first investment by Bloomberg Philanthropies’ Greenwood Initiative, a new effort to accelerate the pace of generational wealth accumulation for Black Americans and address systemic underinvestment in Black communities.” a press release issued by Meharry Medical College stated. “The initiative was born out of a commitment Mayor Bloomberg made earlier this year during his campaign for U.S. President. Bloomberg Philanthropies will partner with leaders and organizations across the country to implement, scale and advocate for efforts that increase economic and social mobility—and ultimately create intergenerational wealth for Black people in America.”

“COVID-19 has been especially devastating for the Black community, and the scarcity of Black doctors practicing in Black communities is one reason for it,” said Bloomberg. “More Black doctors will mean more Black lives saved and fewer health problems that limit economic opportunity. But right now, the burden of student debt and lack of financial aid means that the shortage of Black doctors could get even worse. During my campaign for president, I proposed a set of bold policies — which we called the Greenwood Initiative — to increase generational wealth among Black families and shrink the racial wealth gap. The commitment Bloomberg Philanthropies is making today is just the first step we will take to bring that work to life.”

Bloomberg Philanthropies believes that more Black doctors will lead to more Black lives saved in America, as well as a reduction in the health issues that end up suppressing economic opportunity in Black communities.

“Although Black doctors are more likely to serve minority patients, and in medically-underserved areas, the devastating economic impact of COVID-19 threatens to worsen existing disparities, potentially preventing current students with financial need from completing their degrees or forcing graduates to pick specialties that offer higher pay in the interest of paying off their medical school debt,” the Meharry Medical College press release stated. “Ultimately, the pandemic could slow the placement of Black doctors in communities with the most need and significantly limit the ability of historically Black medical schools—which have produced as many Black medical school graduates over the last 10 years as the top 10 non-HBCUs with the highest number of Black graduates—to meet increased demand for financial assistance.”

“We are extremely grateful to Mayor Bloomberg and Bloomberg Philanthropies for their recognition of the need for more Black doctors across our country,” said Senior Vice President of Institutional Advancement at Meharry Patrick H. Johnson. “A major gift like this shines a light on the significant gaps within our health care system and the need for widespread support and investment in the institutions and individuals who will help reduce these disparities. For years to come, Meharrians will mark this day as a historic moment for our college, when our work was broadly recognized for its impact on the greater world.”