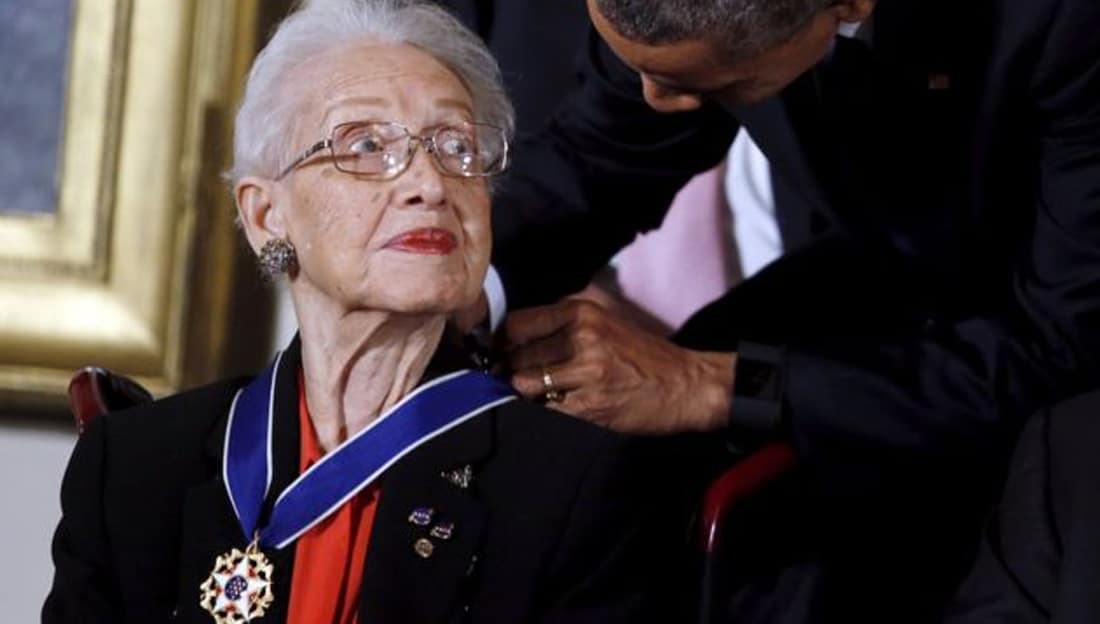 It was recently announced that Katherine G. Johnson Celebration of Life Service will be held at Hampton University Convocation Center on Saturday.

According to a report by WKTR, the Celebration of Life Service will be held at 11 a.m. at the Hampton University Convocation Center.

Johnson’s viewing will be at the O.H. Smith & Son Funeral Home from 12 p.m., to 3 p.m. on Friday and will continue at Carver Memorial Presbyterian Church located at 830 25th Street in Newport News at 5 p.m.

This will be followed by the Ivy Beyond the Wall service by Alpha Kappa Alpha Sorority, Incorporated at 7 p.m.

Katherine Johnson passed away at 101-years-old on February 24.

Johnson, who is best known for calculating and verifying trajectories for NASA’s Mercury and Apollo programs and was celebrated in the 2016 Oscar-winning film Hidden Figures where she was played by Taraji P. Henson, passed away on Monday morning according to NASA.

Johnson has co-authored 26 scientific papers and in 2015 President Barack Obama awarded her the Presidential Medal of Freedom. She is a member of Alpha Kappa Alpha Sorority, Inc.