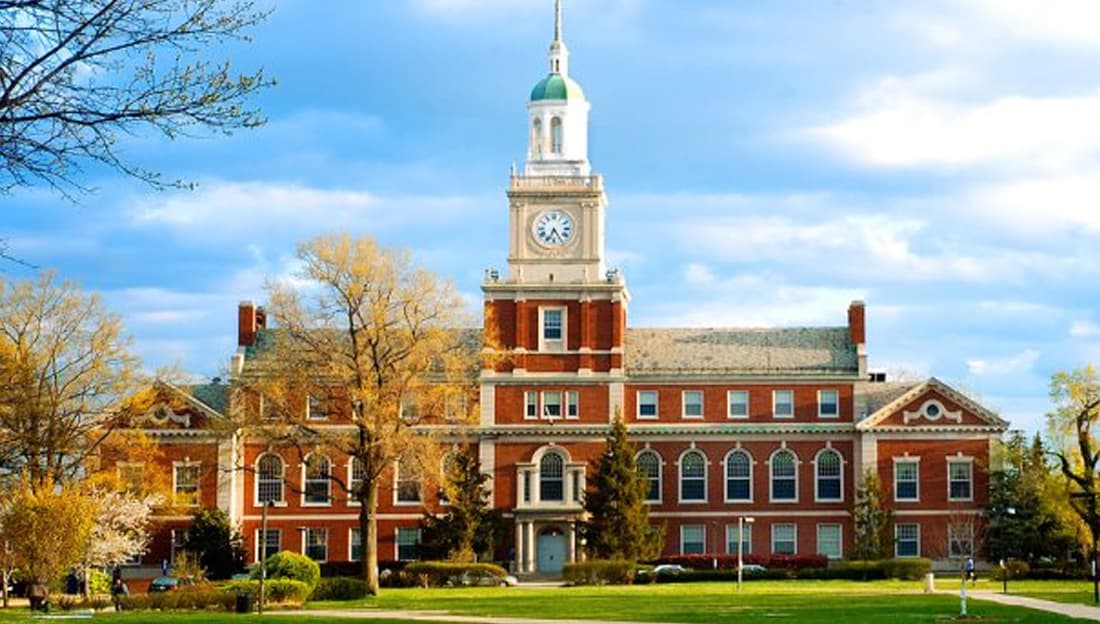 Howard University recently announced that due to the growing threat of the coronavirus, it will move all of its classes to online classes effective March 23rd through April 6th.

According to a statement released by Howard’s President, Wayne A. I. Frederick, M.D., MBA, the dorms on campus will remain open but classes will transition to the online-only curriculum.

University officials will reevaluate on March 25th to determine if a longer extension is needed.

According to the statement, the university will also provide accommodations for students whose financial circumstances may prevent them from having a place to stay until April 6th, as well as assisting international students living on campus who will not be able to go home for the break.

Other HBCUs around the country are also taking similar measures to protect their students. Jackson State University and Lincoln University of Missouri have both extended their spring breaks and Lane College is one of the many HBCUs that is moving to remote classes due to the virus.