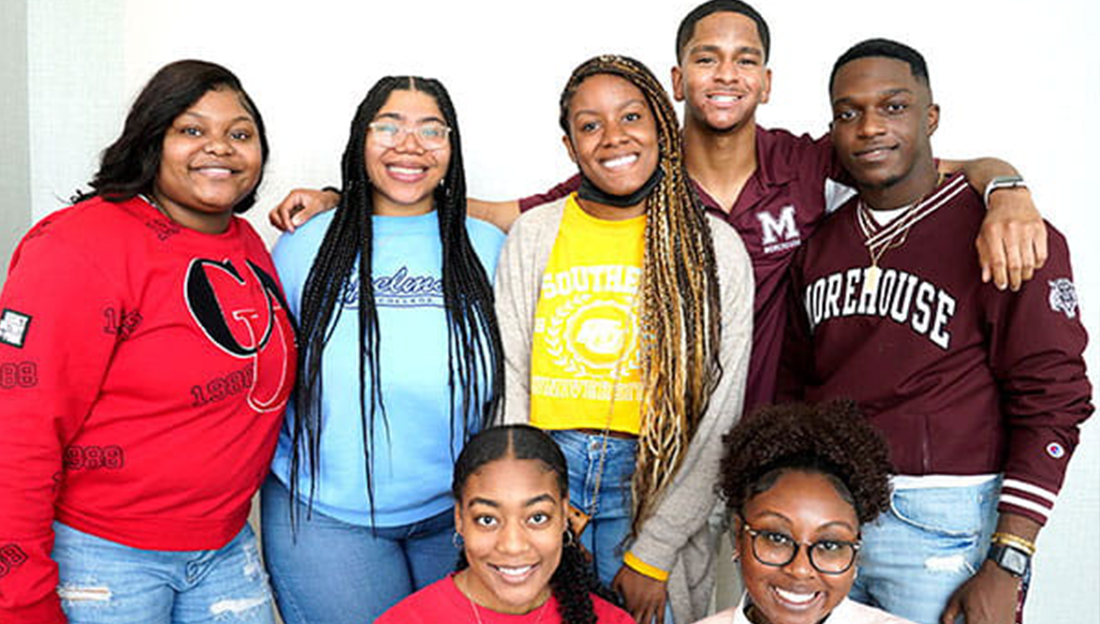 Did you know that only 7% of medical students, 6% of medical school graduates, and only 5% of physicians are Black? The American Heart Association is working to help change that with their HBCU Scholars Program.

The American Heart Association (AHA), with a significant commitment from Quest Diagnostics, has expanded its HBCU Scholars program which is focused on closing the gap of health disparities and inequities. Their goal? To increase the number of Black students who apply and are accepted into graduate science, research and public health programs.

Since 2015, the HBCU Scholars Program has changed the impact and trajectory of 139 minority students, ensuring that the pipeline of dedicated and talented biomedical and health science professionals remains open. According to AHA, scholars in their program have thrived and 98% of the HBCU Scholars have graduated from their respective HBCUs.

The American Heart Association has also created programing to get the word out and encourage more students to take the medical path. Emmy award-winning talk show host and social media influencer, Mario Armstrong moderated a one-hour panel discussion with two selected HBCU student scholars during SXSW EDU week in Austin, TX. While highlighting the HBCU Scholars program, Mario talked with students about their passions and backstories, highlighting how they’ve benefited from the program.

Support of African American students in the medical and health science fields continues to grow across institutions of higher education. In April, Xavier University of Louisiana, announced that it will establish a medical school of its own making it the 4th active HBCU medical school in the country. Right now only four exist; Howard University College of Medicine in Washington D.C., Morehouse School of Medicine in Atlanta, and Meharry Medical College in Nashville . Xavier has also added graduate degree programs that support future Black practitioners in pharmaceutical sciences, public health, speech pathology and health analytics.

AHA’s HBCU Scholars program year concluded with a research symposium that took place in Nashville, TN. Research projects were guided by prominent Black researchers and faculty at HBCUs. Through such mentorship, along with opportunities for professional development and attendance at the AHA’s global conferences, the students are further equipped for rigorous medical school programs and gain long-term benefits of being a part of a rich professional network.

If you are interested in learning more about the program, you can check out the American Heart Association website here.

To apply for the HBCU student scholars program email: HBCUSP@heart.org

(This article was paid for by the American Heart Association)