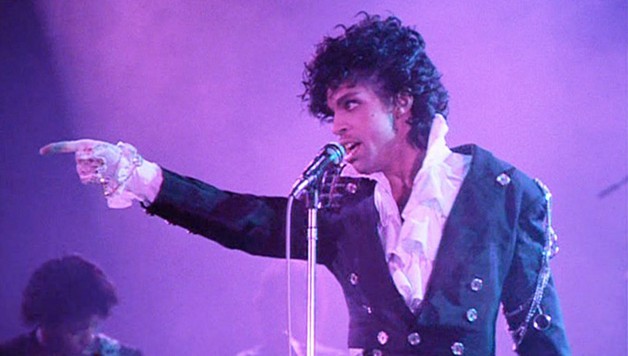 Not even Prince could resist the pretty girls that wear twenty pearls.  In 1994, His Royal Badness featured Marva Collins, a member of Alpha Kappa Alpha Sorority, Inc. in “The Most Beautiful Girl In The World” video.

Collins, who passed in 2015, was a famous educator and founder of Westside Preparatory School in Chicago, IL.   The low-cost private school (Pre-K through 8th grade) was successful at teaching impoverished African American students that the public school system deemed learning disabled. Her methods gained national notoriety in the 70’s and 80’s.  In 1983, then president-elect Ronald Reagan considered her as a candidate for secretary of education.  She was also featured in a segment of CBS’s 60 Minutes, a TV movie about her life’s work, The Marva Collins Story, starring Delta Sigma Theta member Cicely Tyson and Morgan Freeman aired in 1981.  In 2004, she received a National Humanities Medal for her contributions in teaching and efforts in school reform. 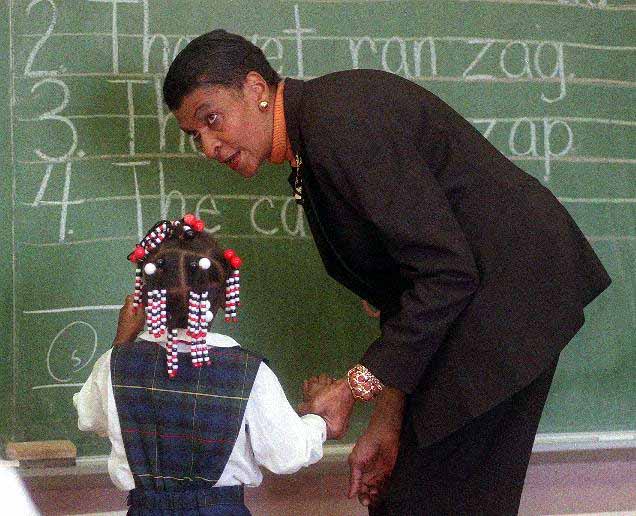 Colllins was born and raised in Alabama in 1936.   She attended Clark College (now Clark Atlanta University) and crossed Alpha Kappa Alpha’s “Sweet” Alpha Pi Chapter.  Collins started her career in education in Alabama and later became a substitute teacher in the Chicago public school system.  In 1975, frustrated with the lack of learning she witnessed, Collins used $5,000 from her retirement savings and started Westside Preparatory.  In 2008, the school closed due to lack of funding and decreased enrollment.

Unfortunately due to copyright issues we are unable to add Prince’s “The Most Beautiful Girl In The World” video to this article. It is, however, available on the internet with a simple google search. 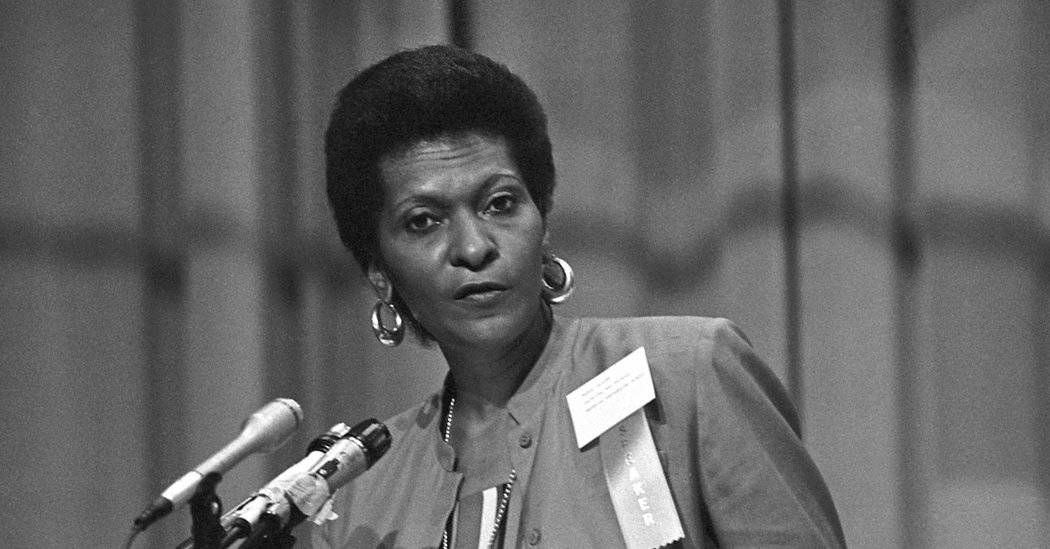 Share this post on Facebook and let your friends and family know about the great achievements of Alpha Kappa Alpha members in the field of education!