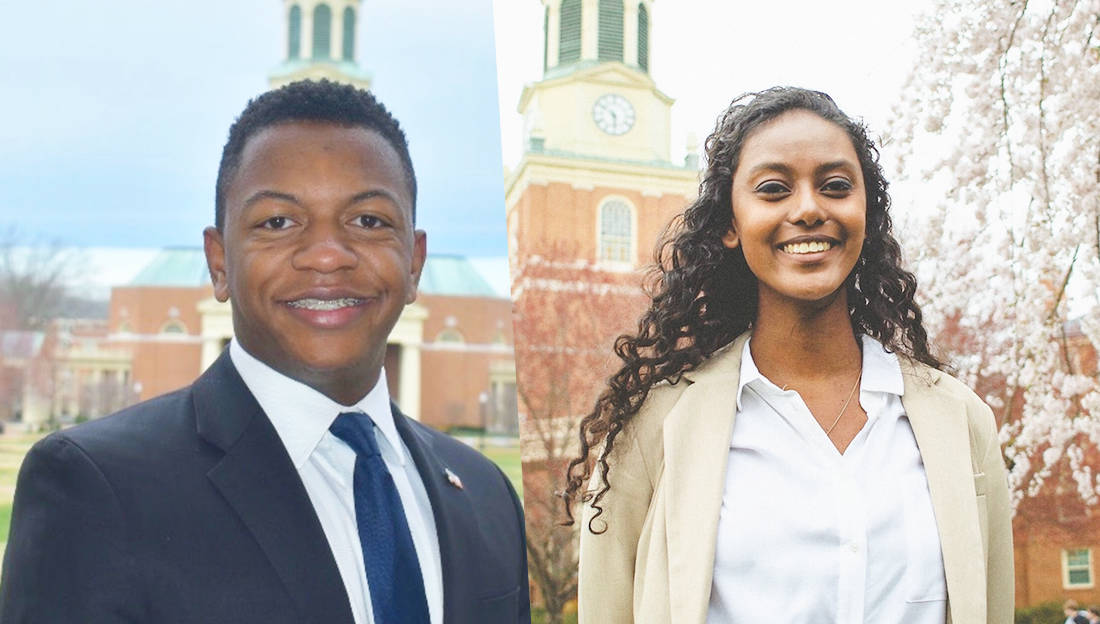 For the first time in the history of Wake Forest University, both the President and Speaker of the House of the Student Government (the two highest ranking positions of the student body), are Black.

Junior Mellie Mesfin, was elected President of the Student Body after a very competitive race that resulted in a run off, where she emerged the winner. 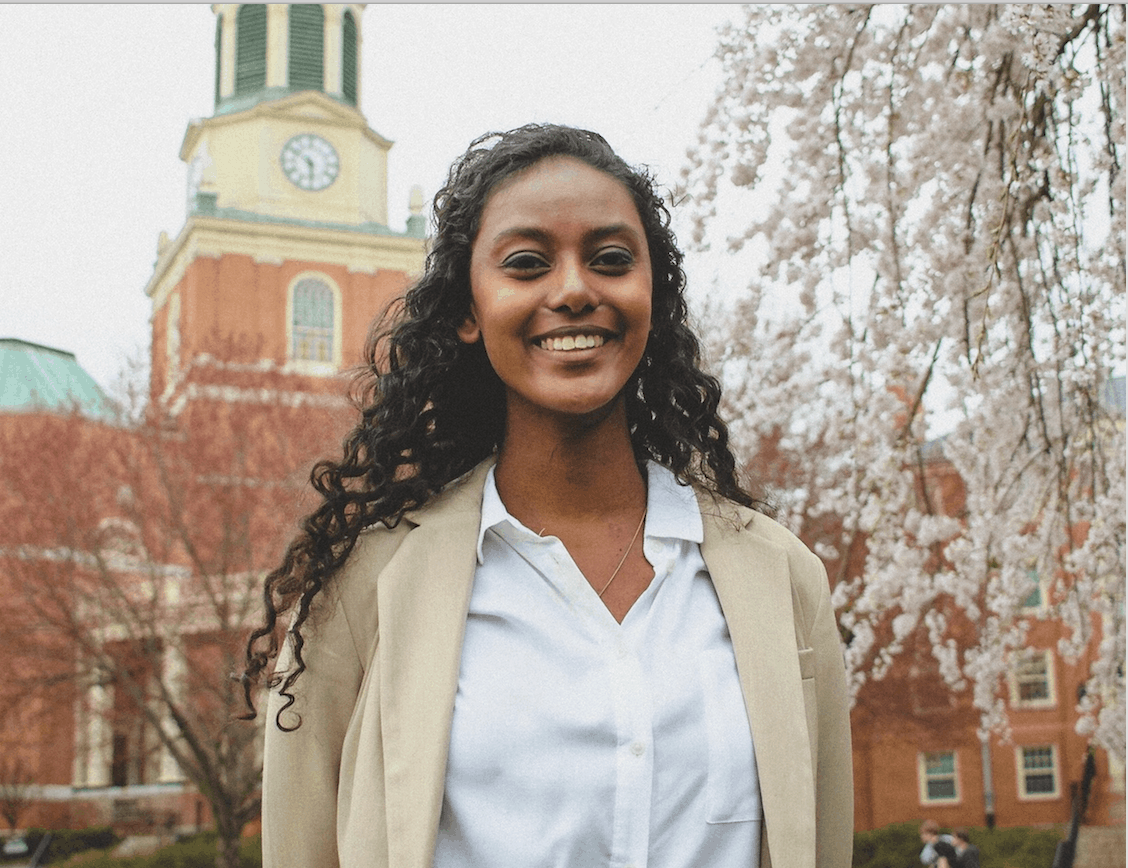 Mesfin is a Business and Enterprise Management major, who has devoted her three years at Wake Forest to growing holistic engagement with the numerous Wake Forest communities.

“She has committed herself to the arts through her participation with a cappella, plays and musicals. She has a close relationship with the Pro Humanitate Institute, strengthening this through her service as a Campus Kitchen intern and participating in the pre-orientation program BUILD, as well as the Branches Social Justice Retreat. Academically, Mesfin remains deeply devoted to a liberal arts education by way of her Sociology minor and through her extracurricular involvement in the arts,” her bio on the Wake Forest student newspaper‘s website states.

Miles Palmore-Middleton, 19, a Sophomore from Amityville, New York and Vice President of the Xi Eta Chapter of Alpha Phi Alpha Fraternity, Inc. (Spring ‘18) was elected Speaker of the House, capturing 61.5 percent of votes, and will preside over the Student Senate. 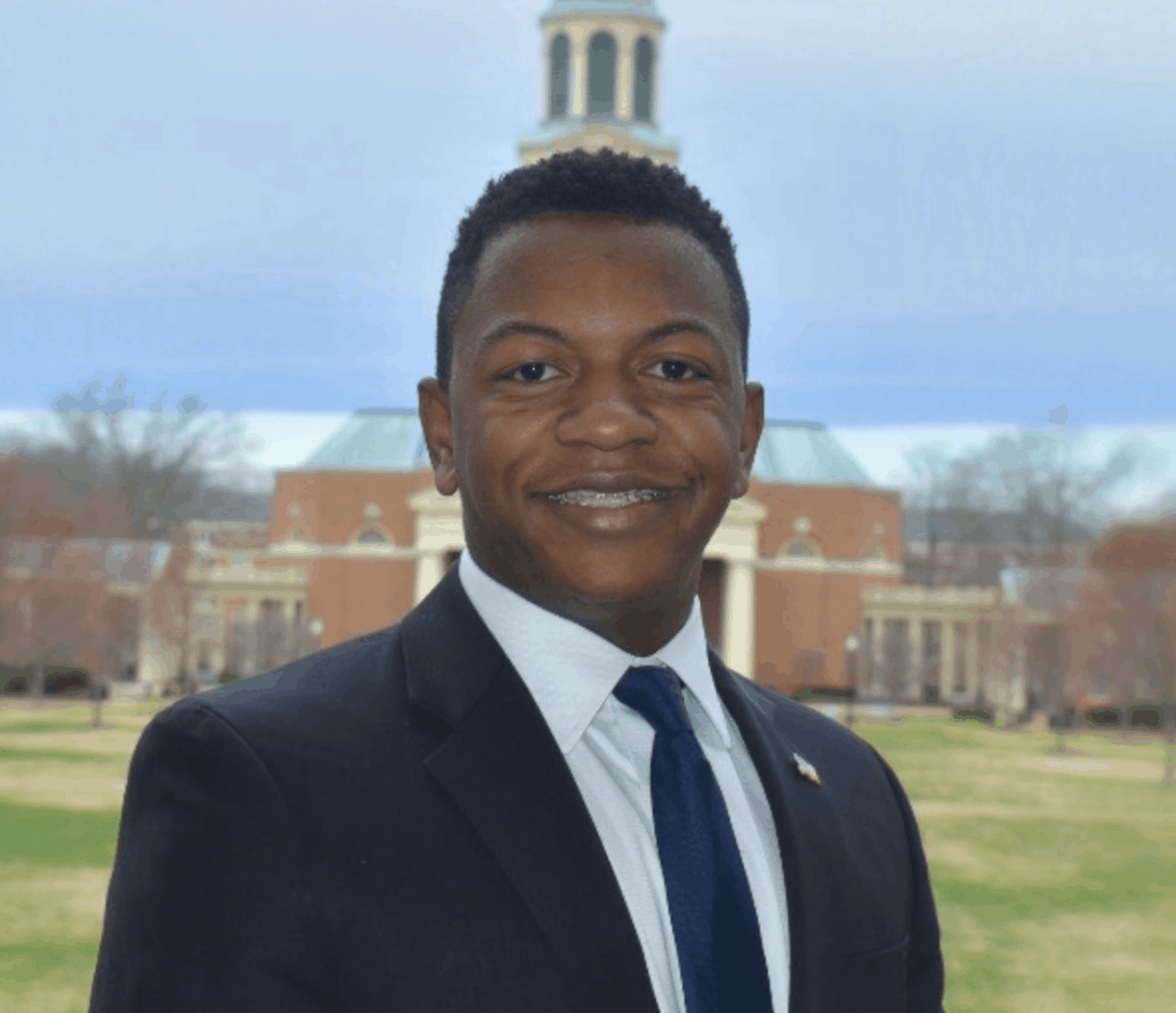 In addition to being a member of Alpha Phi Alpha Fraternity, Incorporated, Palmore-Middleton is a Dean’s List student, an ROTC Cadet (Army), and is a graduate of the Jack and Jill of America, Suffolk County Chapter. Miles aspires to continue public service as a United States Senator.

Both candidates ran on a platform of transparency, diversity, true inclusion and a “zero tolerance for white supremacy.”