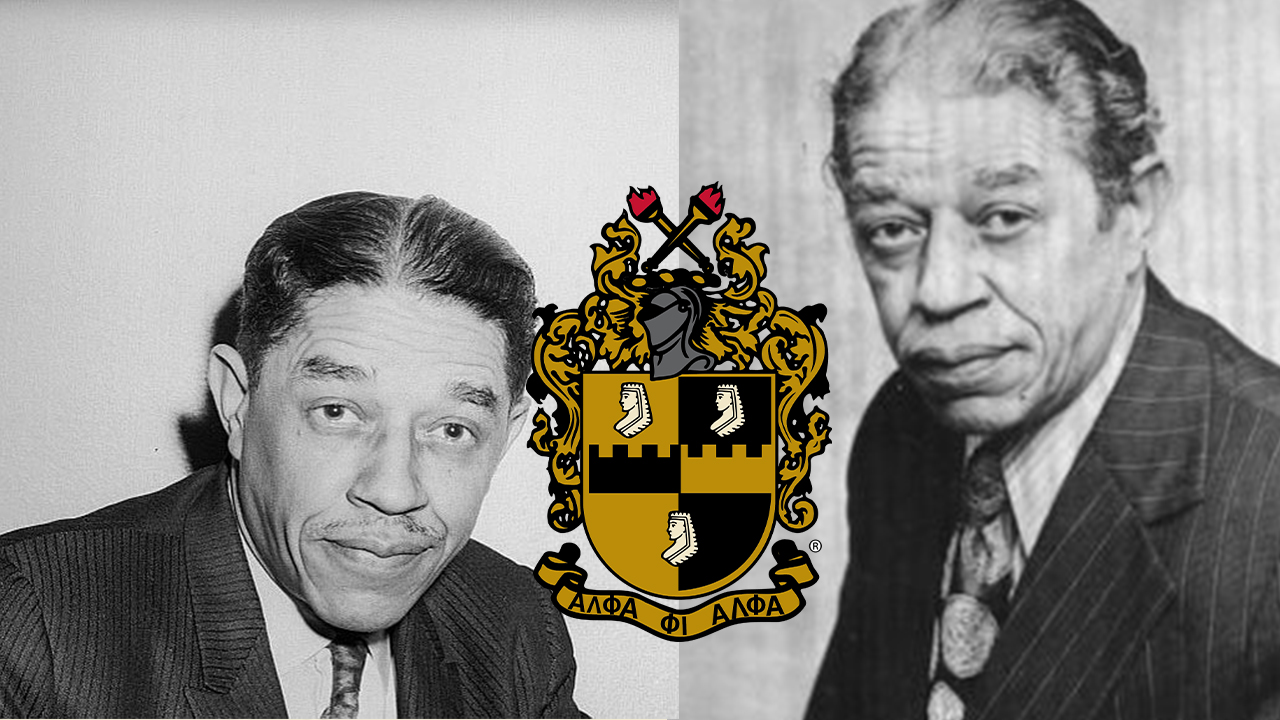 Goode was born in White Plains, Virginia, and graduated from the University of Pittsburgh in 1931. He worked in the steel mills through high school before becoming a boys work director at the Centre Avenue YMCA. There he dedicated a lot of his time to fighting discrimination in the YMCA.

In the early 1950s, Goode began a career in radio broadcasting first at KQV and later at WHOD where he worked his way up to news director in 1952. Ten years later he became the first Black network news correspondent for ABC television network. It’s alleged that part of this was a result of Jackie Robinson complaining about the lack of Black reporters to ABC Executives.

At ABC, Goode worked as a United Nations reporter and his first assignment was covering the Cuban Missile Crisis.

In 1968 covered the assassination of his fellow fraternity brother Martin Luther King Jr.

Goode became the first Black member of the Radio and Television News Directors Association in 1971 and was inducted into the NABJ (National Association of Black Journalists) Hall of Fame in 1990.