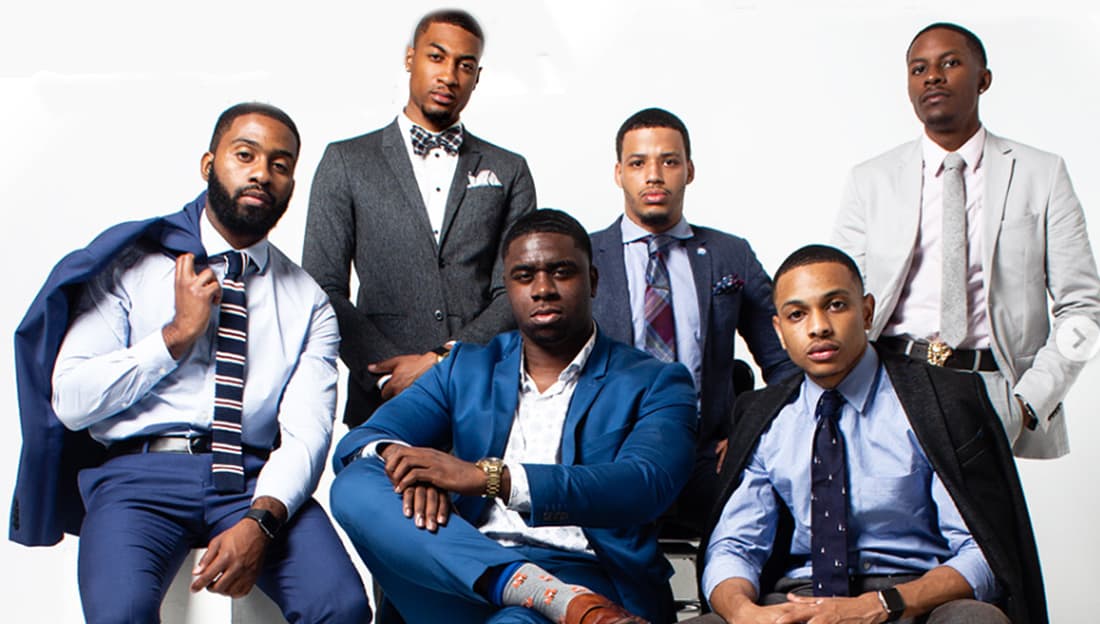 Earlier this year, the Zeta Mu brothers of Alpha Phi Alpha Fraternity, Inc. made headlines as the first chapter to host a Wakanda-themed scholarship pageant inspired by the Marvel film, Black Panther. The chapter, chartered on the campus of Georgia State University on August 8, 1968, recently celebrated 50 years of innovative programming and diligent service to the Atlanta community by hosting an anniversary gala which honored their charter members, reflected on the chapter’s collection of accomplishments, and bridged the gap between seasoned and younger brothers.

In honor of their fall 2018 Alpha week titled “GQ Magazine,” the brothers emphasized the week’s focus on how black men can display a well-rounded and high caliber of dignity, manhood, and excellence by taking it upon themselves to give back in a big way.

Building upon the momentum from the first half of the year, current chapter member and vice president, Anderson Dorvil, sparked the idea to gift his Honda Accord away in celebration of the chapter’s 50th anniversary.

Initially, Dorvil was encouraged by the fact that a large portion of Georgia State students commute to school by depending on public transportation to get back and forth everyday. As such, the brothers disguised the car giveaway through a process in which students submitted an essay, transcript, and a list of their involvement on campus for the chance to earn a $500 scholarship. After receiving numerous applications and interviewing 15 students, Ms. Destiny Brown-Collins was selected as the lucky recipient.

Collins, a senior majoring in Political Science with a concentration in African- American Studies along with a minor in French, boasted an application highlighting her career aspirations in the legal field in addition to her contributions toward student leadership via GSU’s alumni association and programming board. Within her essay, she mentioned that the scholarship she thought she was applying for could help “unlock doors that were meant to remain closed for people like [her].” Unbeknownst to her, the brothers of Zeta Mu had the keys she needed.