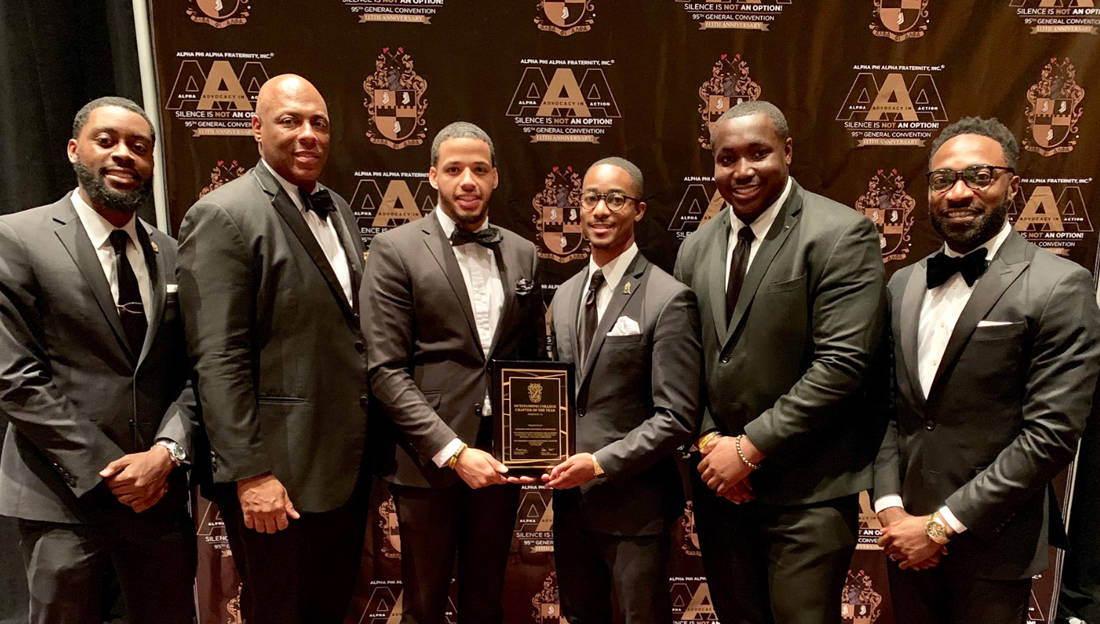 The brothers of Alpha Phi Alpha at Georgia State University have something to be extremely proud of.

It was just announced that the brothers of the Zeta Mu Chapter of Alpha Phi Alpha Fraternity, Inc. have been named International College Chapter of the Year. The award, which is the top award for and undergraduate chapter is extremely coveted in the fraternity and a major achievement.

The chapter took to social media to announce that they had won the award. 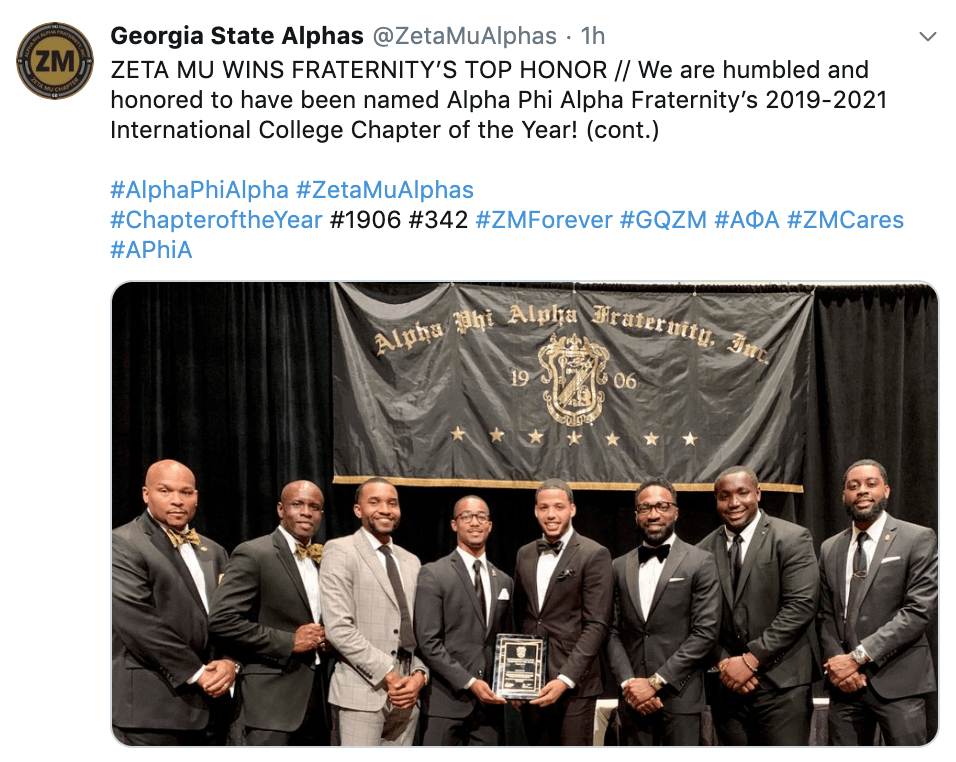 “We were recognized at our 95th General Convention/113th Anniversary Convention in Las Vegas, Nevada for significant work in executing our national programs, developing our own chapter brothers in a meaningful way, and making a deep impact on our campus of Georgia State University through innovative programming and events.” they wrote in the caption of an Instagram post shortly after being presented the award.

This marks the second time in nine years that Zeta Mu has received this coveted award.

“We are excited to represent the Southern region of Alpha, our home state of the Georgia district, and the city of Atlanta! ONWARD,” the brothers captioned their photo. 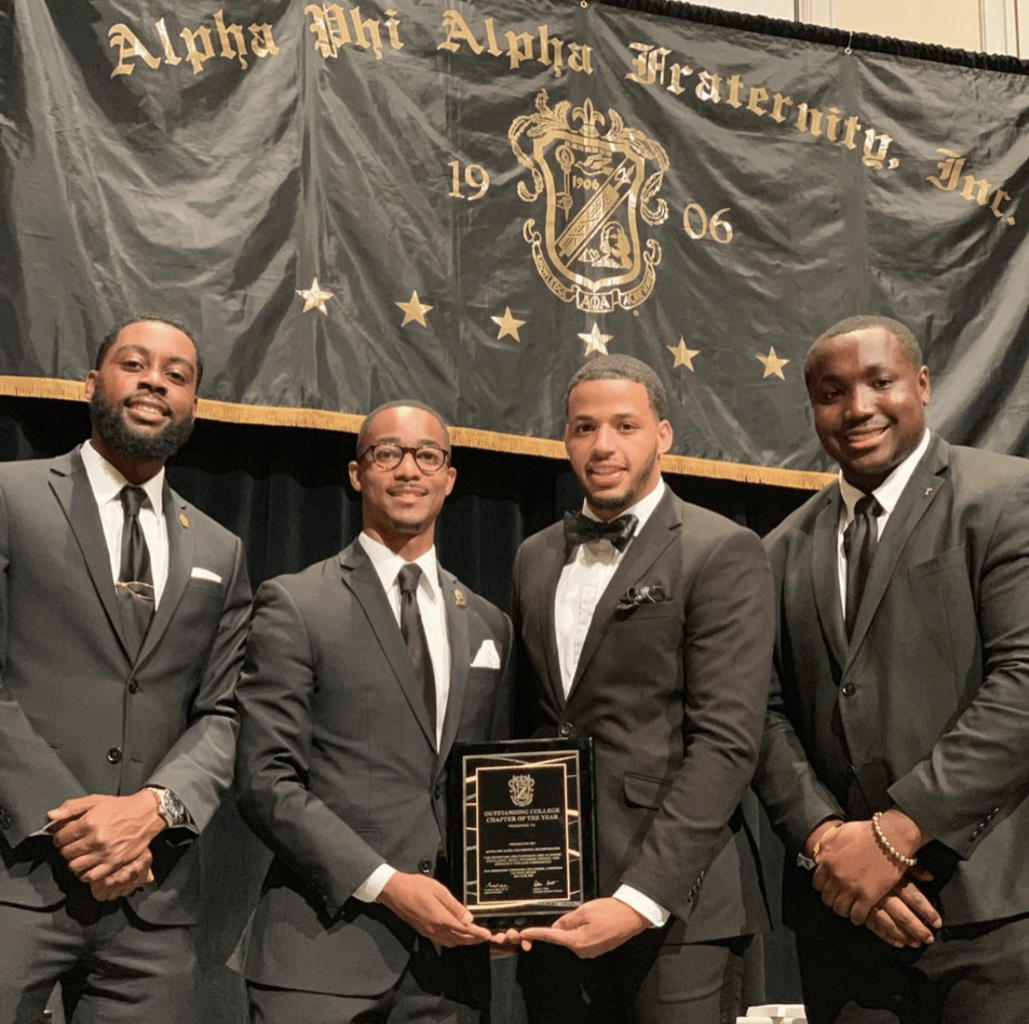 We at Watch The Yard would like to commend the brothers of the Zeta Mu Chapter of Alpha Phi Alpha Fraternity, Inc. for their hard work and achievement.