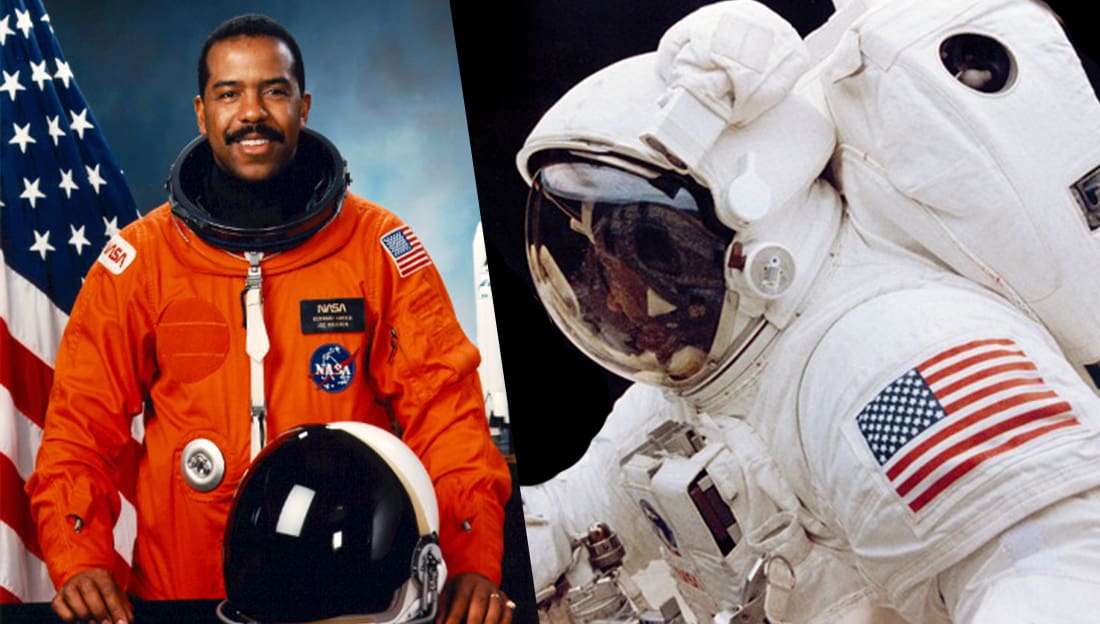 Did you know that the first Black person to walk in outer space was a member of Kappa Alpha Psi?

It is true, On February 9, 1995, Dr. Bernard A. Harris Jr. became the first Black person to perform an extra-vehicular activity( also known as a spacewalk).

Harris was born in Temple, Texas and from a young age he showed an affinity toward science and was a big fan of Star Trek.

He attended the University of Houston where he joined the Eta Lambda Chapter of Kappa Alpha Psi in the spring of 1975. in 1978, he graduated with a B.S. degree in biology and then went on to earn his MD from Texas Tech University Health Sciences Center School of Medicine in 1982.

After finishing his residency in internal medicine at the Mayo Clinic in 1985, Harris did a National Research Council Fellowship at NASA’s Ames Research Center in 1987  where he researched musculature physiology and disuse.

He then joined NASA’s Johnson Space Center as a flight surgeon and clinical scientist. There, he did clinical research on how the human body adapts in space and created countermeasures for extended duration space flight. 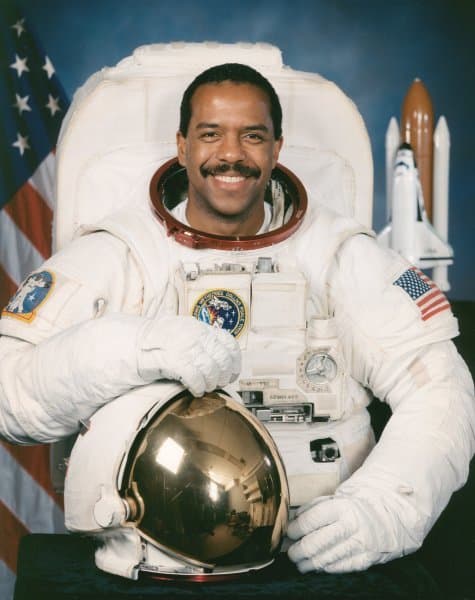 In 1991, Harris became an astronaut in and qualified for assignment as a mission specialist on future Space Shuttle flight crews. His first flight was for ten days, (26 April 1993 – 6 May 1993) on the Columbia. During the mission, Harris did research in physical sciences and logged over 239 hours and 4,164,183 miles in space.

His second flight was from February 2, 1995 to February 11, 1995 and was full of historic significance. It was the first flight of the joint Russian-American Space Program that had been created after the fall of the Soviet Union in 1991, it was the first flight with the first ever female shuttle pilot (Eileen Collins) and during the mission, Harris became the first Black man to walk in space. Harris spent a total of 4 hours and  39 minutes outside of the space shuttle during the mission, completed 129 orbits, and traveled over 2.9 million miles.

He also founded the Harris Foundation, a non-profit whose mission statement is “to invest in community-based initiatives to support education, health and wealth. THF supports programs that empower individuals, in particular minorities and other economically and/or socially disadvantaged, to recognize their potential and pursue their dreams.”

Harris is a Life Member of Kappa Alpha Psi and a member of the Houston Alumni Chapter.