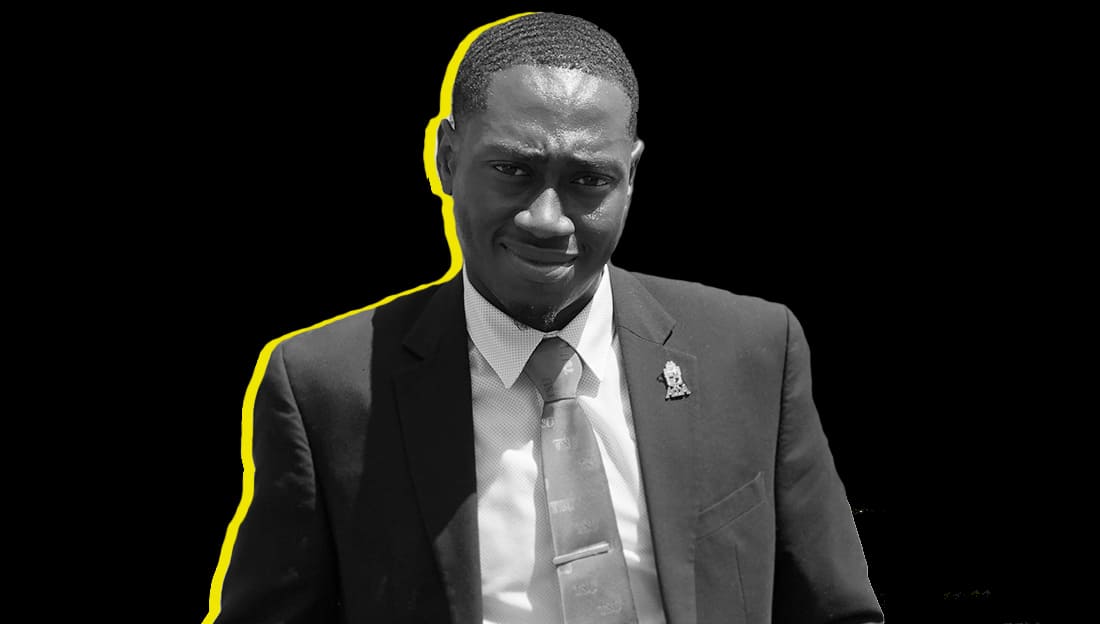 In an effort to highlight the young leaders who are leading undergraduate chapters across the nation, we at Watch The Yard reached out to the brothers of Alpha Phi Alpha Fraternity Inc.’s Beta Omicron Chapter at Tennessee State University and did an interview with Darren A. Evans the president of the chapter.

The position of president of an undergraduate chapter of a Black fraternity is a highly respected role and there is a special pride that one takes. 21-year-old Darren A. Evans has used the position to gain new leadership experience, improve the lives of other students on campus and help the community around him.

We interviewed the Civil Engineering major and talked about his position, goals, future and what it means to hold a leadership position on campus in the digital age.

What does it mean to be a chapter president to you?
Being chapter president has been something that was unexpectedly fulfilling for me. I am able to lead a group of young, black, and educated men who have the same love for Alpha the way that I do. It is a very rewarding position knowing that you’re making a difference in the organization and in the community. 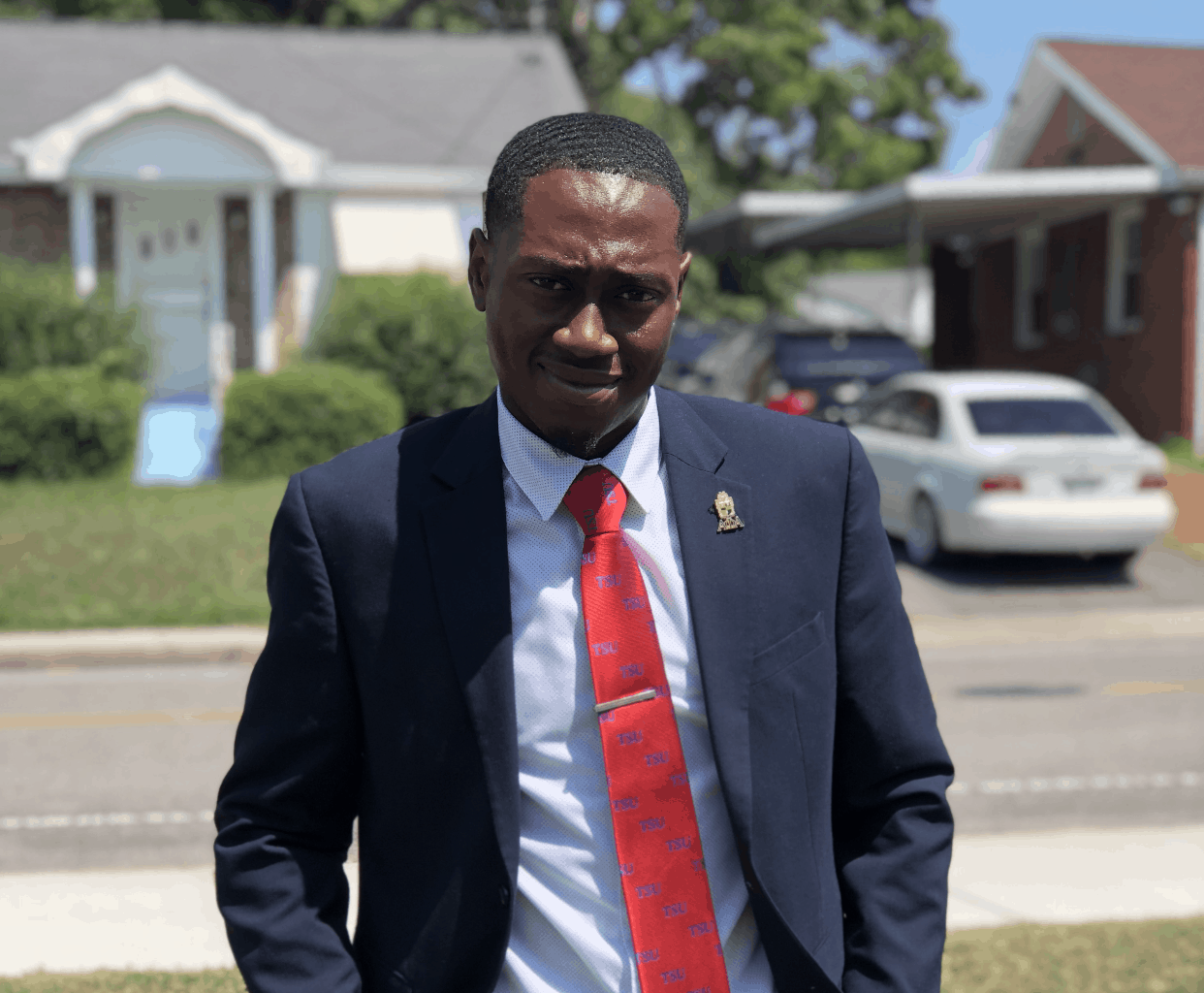 What specific initiatives is your chapter heading up this year and how do you think they will improve the campus/surrounding community?
The men of Beta Omicron are actively involved in various activities on the campus of Tennessee State University, and in the community of Nashville. Annually, we host a bike a thon from Nashville TN, to Memphis TN. Where we raise funds for charity. Since 1989, over $20,000 has been raised and donated to local community centers. This year, all contributions collected were donated to the Nashville Urban League. 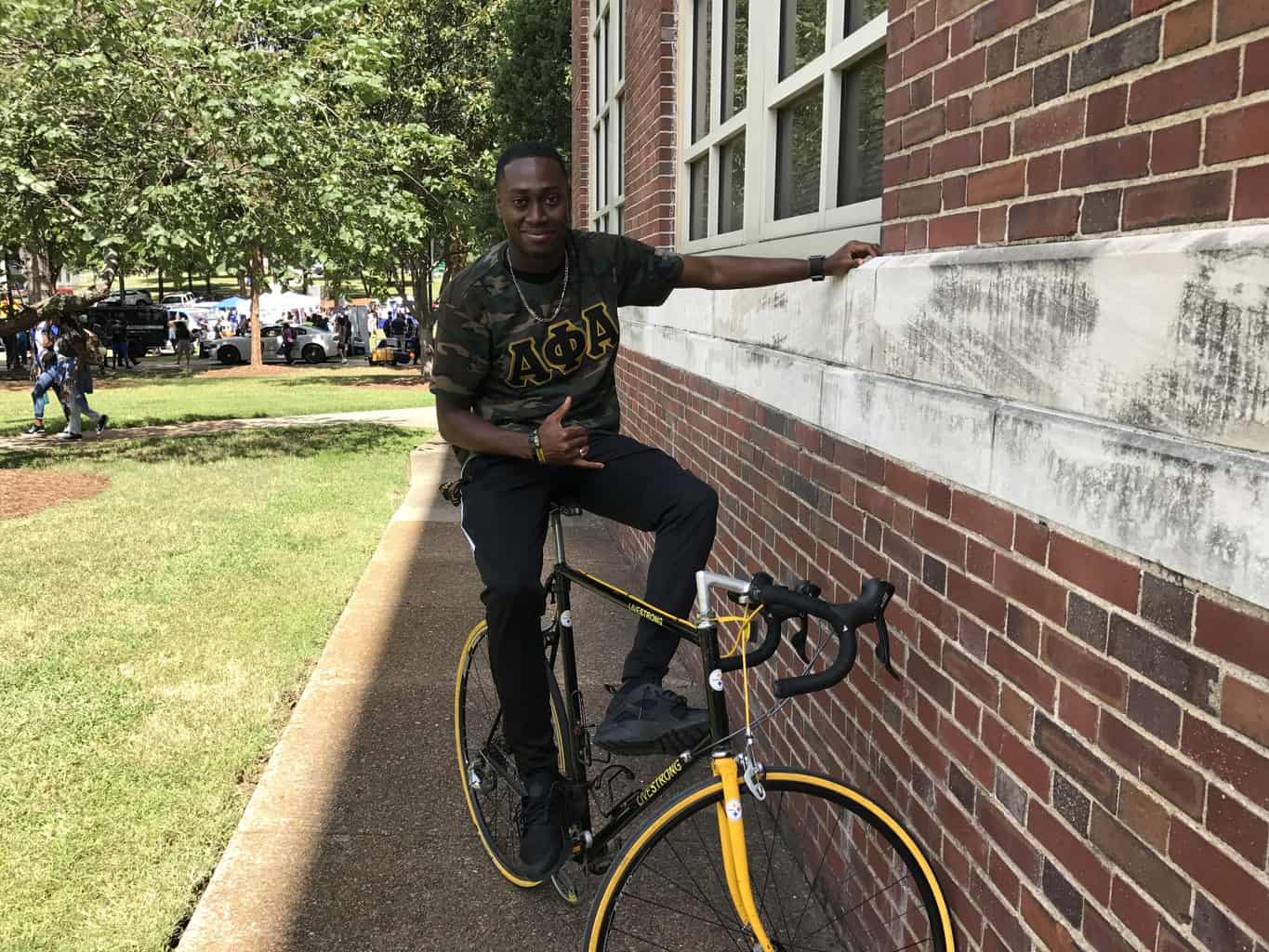 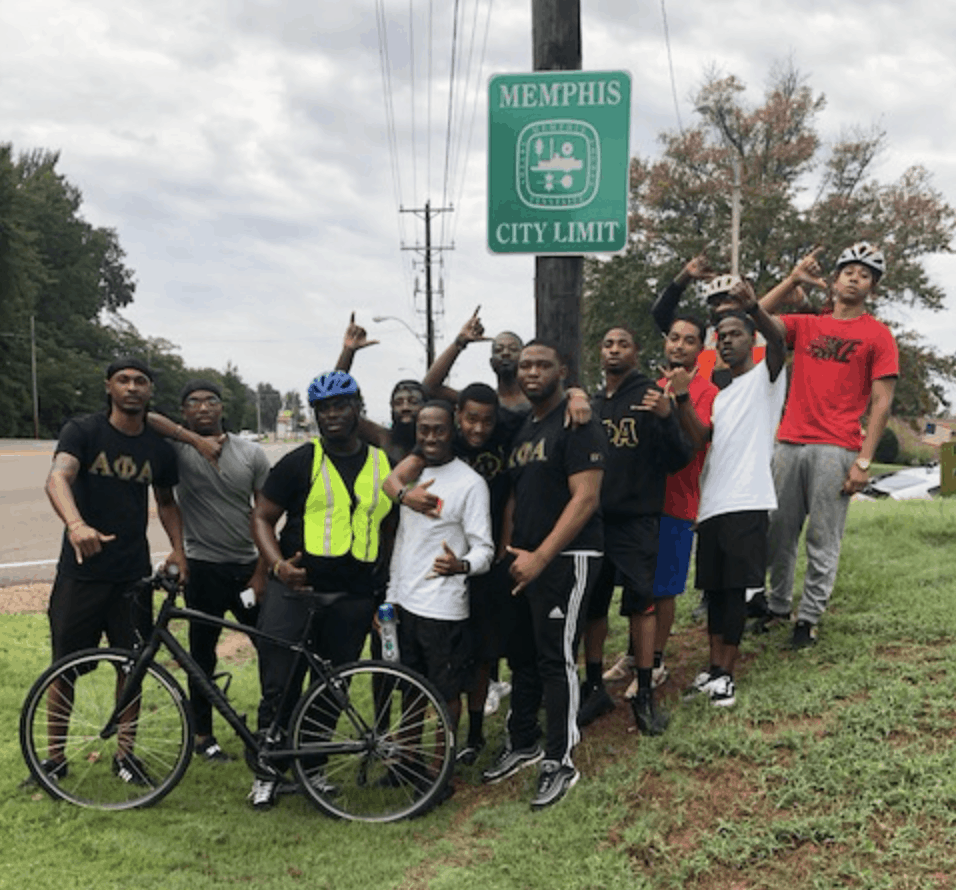 What made you want to pledge Alpha Phi Alpha?
My decision was greatly influenced by a childhood mentor who is an Alpha and was always involved in the community. He hosted summer music camps which taught youth in the community how to play various instruments. He is a selfless man who always made sure everyone always had what they needed to succeed. His actions exhibited attributes of an Alpha man. He alone was my influence in becoming apart of something which I can serve and make a change in the world.

What is it about your specific chapter that makes it so unique?
The many influential brothers that have passed through the chapter such as heart surgeon Dr. Levi Watkins Jr. , US House Representative Harold Ford Sr. , and Waffle House hero James Shaw Jr. 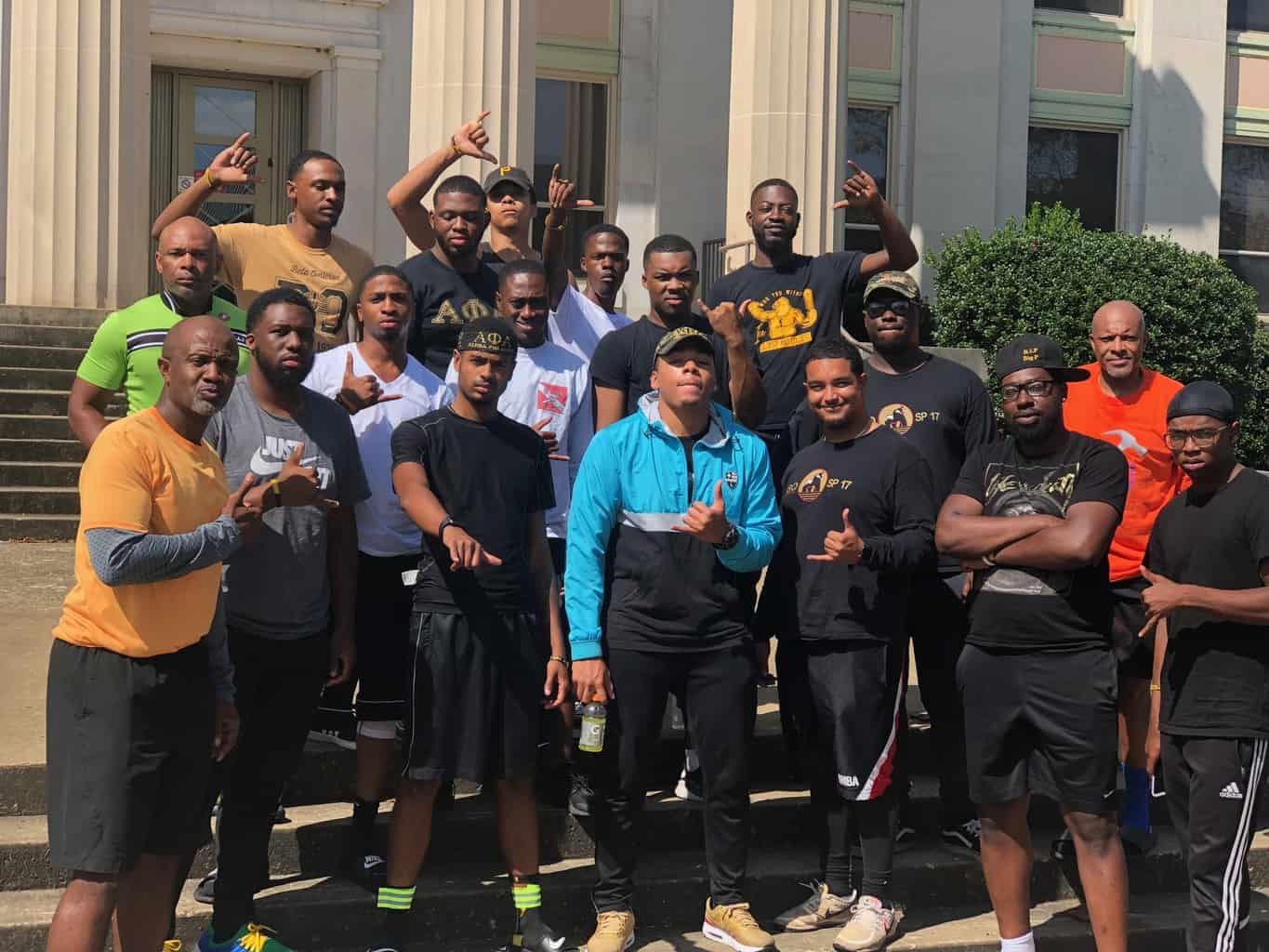 We now live in a digital world, what do you think undergraduate chapters across all orgs need to do to represent themselves online in 2018?
Various chapters should exhibit themselves taking positive initiatives around campus and also volunteering within the community. This can showcase that helping others is something fun and positive. 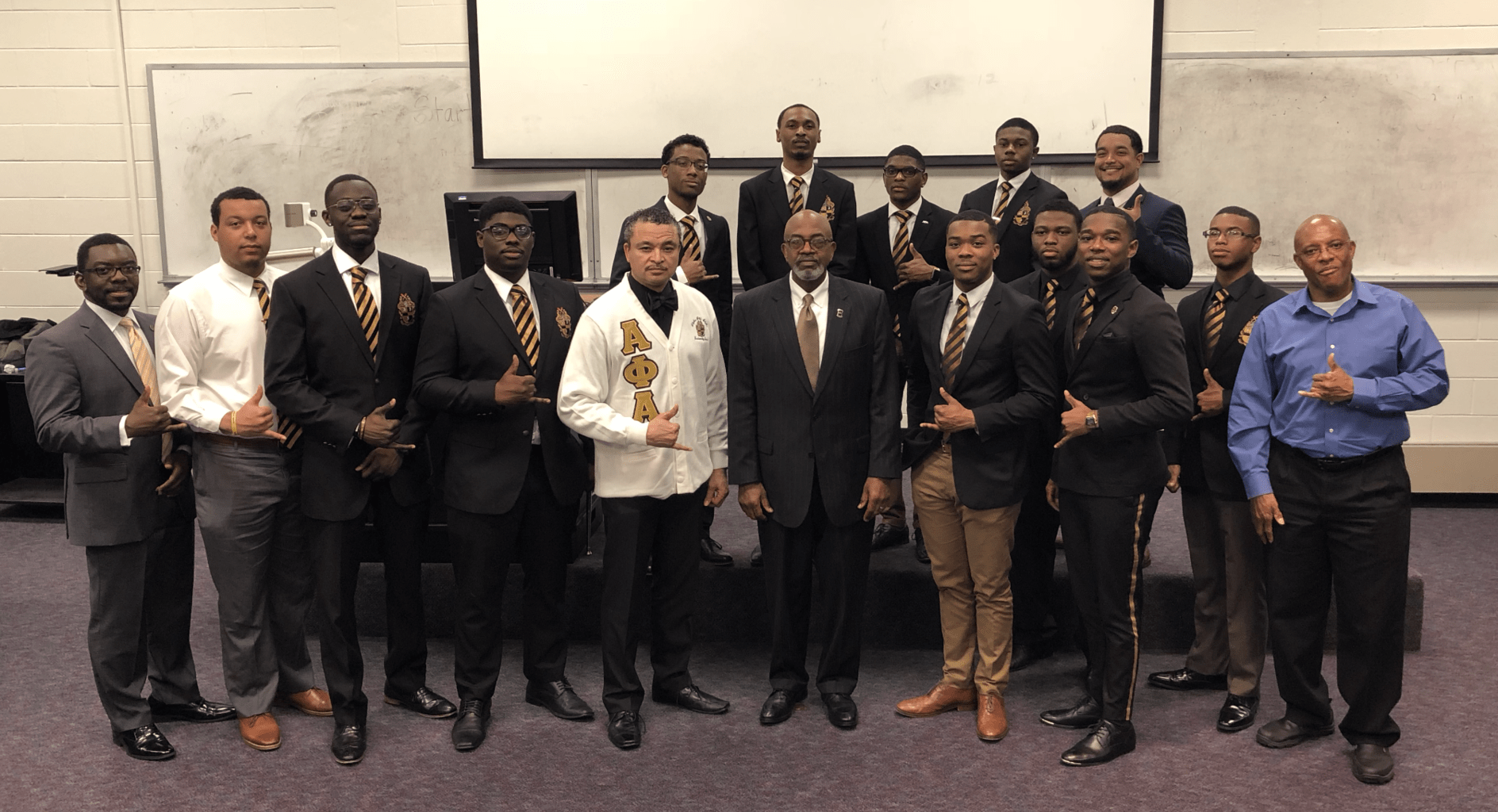 Why do you think Watch The Yard is important to Black greekdom?
It grants equal representation of all chapters of fraternities and sororities nationwide and is a platform that showcases Greeks positively.

What do you plan on doing after graduation?
Post graduation I plan on furthering my education by obtaining my masters in Public Administration.

We at Watch The Yard would like to commend Darren A. Evans for his work as the president of Beta Omicron Chapter which has a long legacy that spans back to 1934.