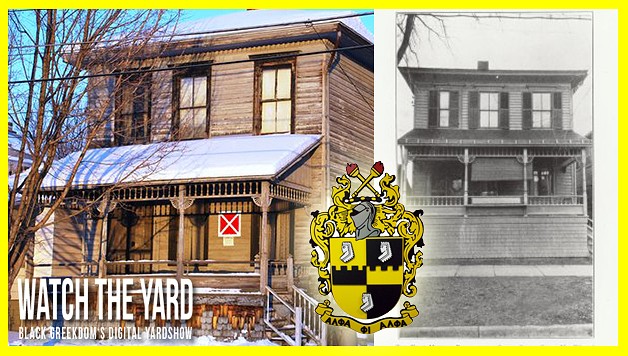 The City Council in Ithaca, New York has approved the house that Alpha Phi Alpha Fraternity Inc. started in as a historic landmark.

Earlier in February, the house was included in a proposal that went before the city’s Landmark Preservation Commission, for seven historical homes to be given this special status. The proposal passed and along with one other house, this Alpha treasure was given historic landmark status after final approval on April 1st.

“The Council also voted unanimously to declare the long-unused home at 421 N. Albany St. a historic landmark. The “Dennis Newton” house is considered the first home of Alpha Phi Alpha, the first African-American fraternity that began its life at Cornell,” Ithaca.com stated in an article about the vote.

The protective designation that the house now falls under was set up to, “preserve buildings that were homes of prominent people from Ithaca’s early days as an incorporated city, 1880 to approximately 1922 and which represent the work of early important architects who worked in the city,” IthicaJournal.com states. Now with the house under historic designation status, a certificate of appropriateness would need to be approved by the city to make any exterior alterations.

The 421 N. Albany St. home was built in the late 1860s for Norman Dennis, who helped found the first African-American lodge of the Odd Fellows fraternal organization in Elmira, New York. Normans son-in-law, Edward Newton, worked at Psi Upsilon Fraternity at Cornell University, and Newton used the home to host the first meeting of a group of Black Cornell students that evolved into Alpha Phi Alpha and officially established itself in 1906.

“It was a place where the fraternity’s seven founders would spend many a weekend celebrating, studying, and ultimately planning the creation of the first-ever African-American collegiate fraternity,” Alpha Phi Alpha’s Sphinx journal stated in an article about the house in 2009.

Click on the arrows below to see pictures of the house throughout history. 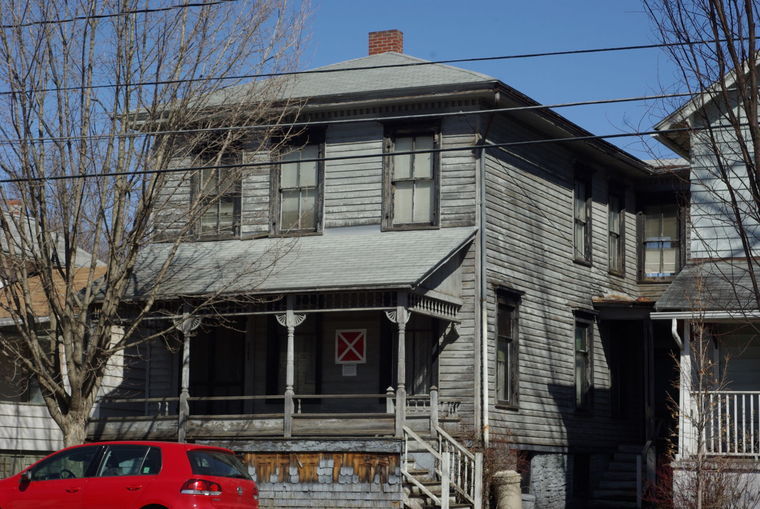