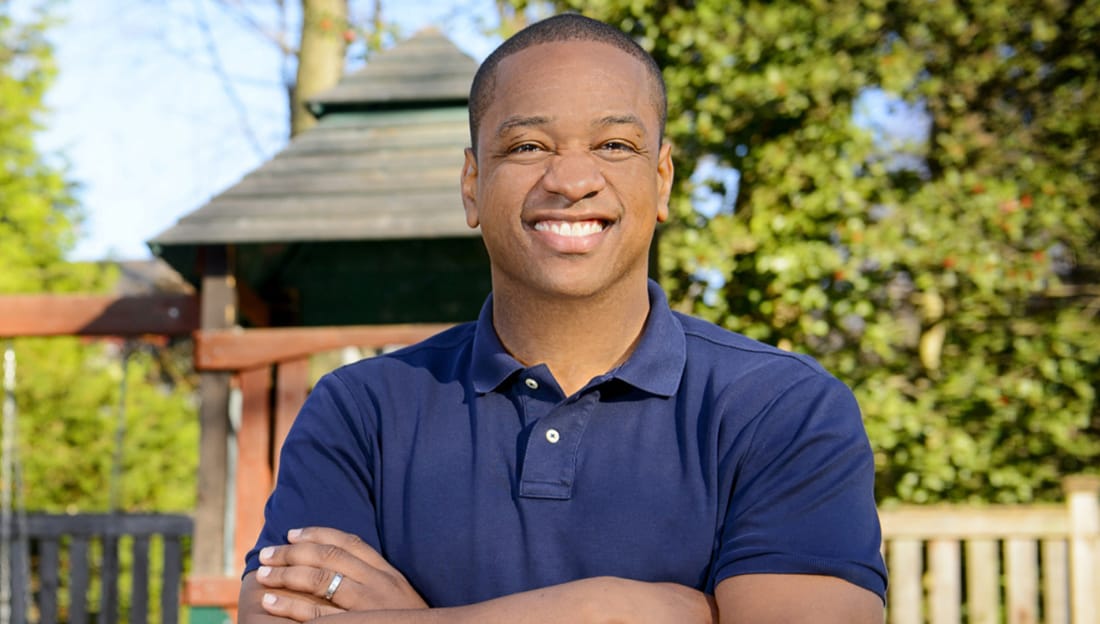 Justin Fairfax, a member of Alpha Phi Alpha, was just elected Virginia’s next lieutenant governor, making him the second African-American elected to statewide office in Virginia.

Fairfax is a 1997 initiate of the Kappa Omicron chapter of Alpha Phi Alpha who graduated from of Duke University and Columbia Law School. According to the fraternity’s website, as an undergraduate, he served as president of his chapter and later, as president of the National Pan Hellenic Council at Duke University.

Fairfax proceeds Doug Wilder, the first African-American elected to statewide office, first as lieutenant governor and then as governor.

We at Watch The Yard would like to congratulate brother Fairfax on his achievement. It is powerful to see this type of representation in local politics.