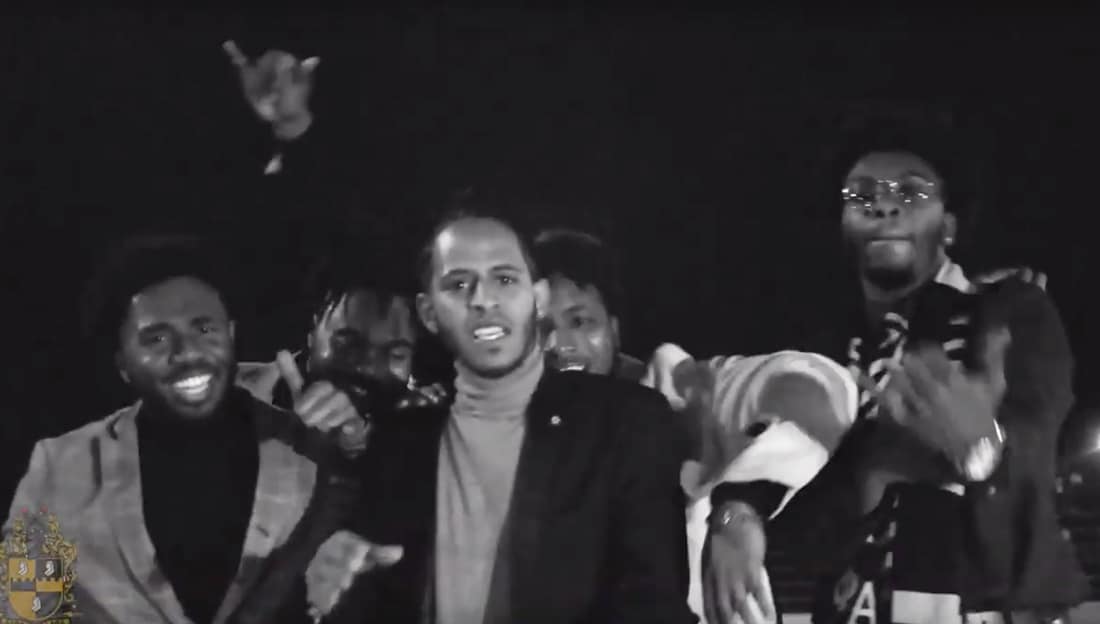 The Alphas at UCLA got BARS!

To promote their upcoming Alpha Week, the brothers of the Gamma Xi Chapter of Alpha Phi Alpha at UCLA released a cypher highlighting their rap skills and focus on social justice issues.

In the cypher, the brothers rhymed about how fly their chapter is but also drew attention to serious topics such as gender stereotypes, the Black infant-mortality rate and the need for community service in a creative way.

Watch their full cypher below!