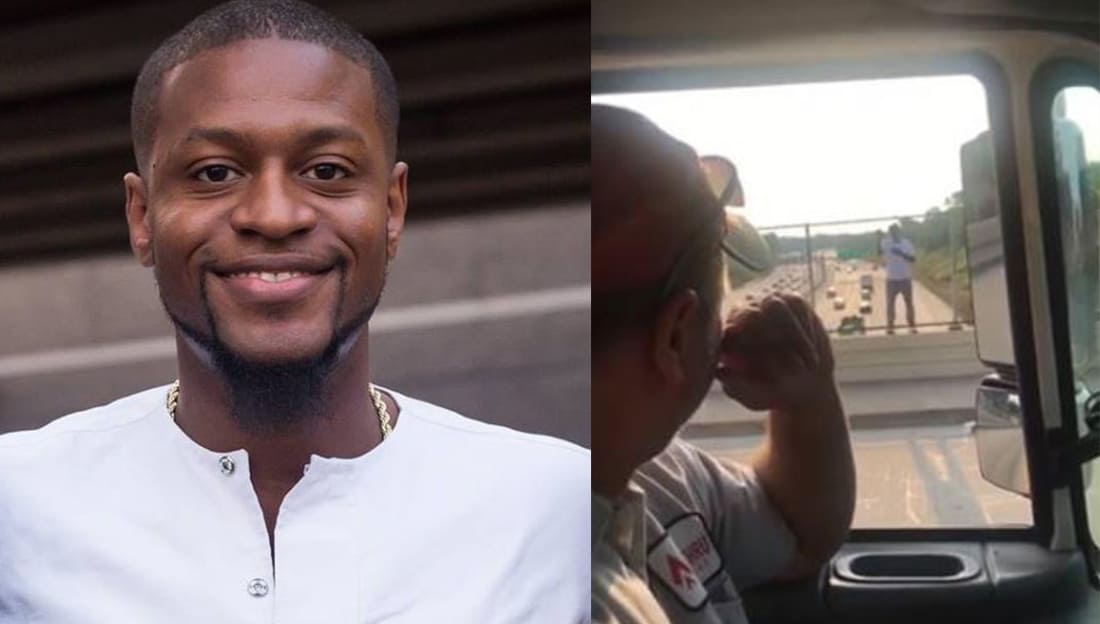 A brother of Alpha Phi Alpha is making national news after he stopped a suicidal man from jumping off of a bridge using kind words and a 12-pack of Coors Light.

Kwame Anderson, a Spring 2007 initiate of the Mu Chapter of Alpha Phi Alpha at the University of Minnesota, and his co-worker Jason Gable, were driving their beer delivery truck over a bridge that goes over Interstate 94 in St. Paul, Mn when they saw a man hanging on the outside of the bridge’s fence.

The two drivers, slowed their truck and ran to the man who looked like he was about to jump.

“I am going to commit suicide. Watch me fly,” the man said.

The man insisted they didn’t know him and wouldn’t care whether he lived or died and that is when Denzel Washington’s negotiator character from the movie “The Inside Man” popped into Anderson’s mind.

“Then when he said ‘maybe,’ I was like, ‘Officers, keep him occupied. I will be right back,’” Anderson recalled.

Anderson came back with a 12-pack of Coors Light from the truck and the man came down by his own free will and was taken to safety by an ambulance.

“As an Alpha man it has always been embedded in me that I am my brother’s keeper. When I saw that man on the ledge I was compelled to invoke my love for all mankind and do a manly deed. I pray that the entire world can begin to look after one-another,” Kwame told Watch The Yard in an interview. 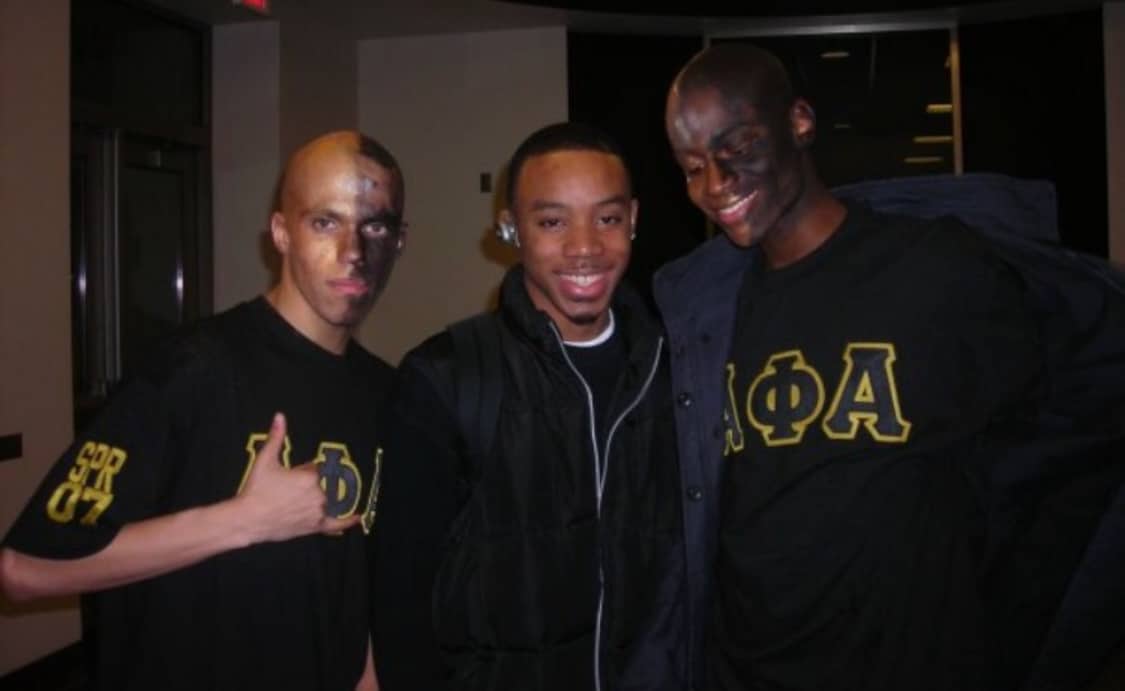 Since saving the man, Anderson has been covered by everything from the Washington Post to CNN, making national news. Despite all of the coverage and he  said that the praise he’s gotten since after saving the man doesn’t compare to the feeling of saving a life.

“Today I was Blessed with the opportunity to SAVE a mans precious #LIFE,” he wrote on Facebook. “Give somebody a hug, you never know who’s goin #ThruIT”

We at Watch The Yard would like to commend Kwame Anderson for his heroic deed. He truly lived up to the mission of Manly Deeds and Love for all Mankind.