The talented actress who has earned roles in Tyler Perry’s “The Haves and the Have Nots,” HBO’s Bessie, the “Ride Along” movie series, and who is playing First Lady, Michelle Obama, in the upcoming Barack Obama biopic Southside with You, was inducted yesterday at the Alpha Kappa Alpha Boulé in Atlanta yesterday.

“So much love and positivity from my fellow sorors today. Overwhelmed by excellence, beauty and grace,” Tika stated in the caption of an image she posted on Instagram with her new sisters. 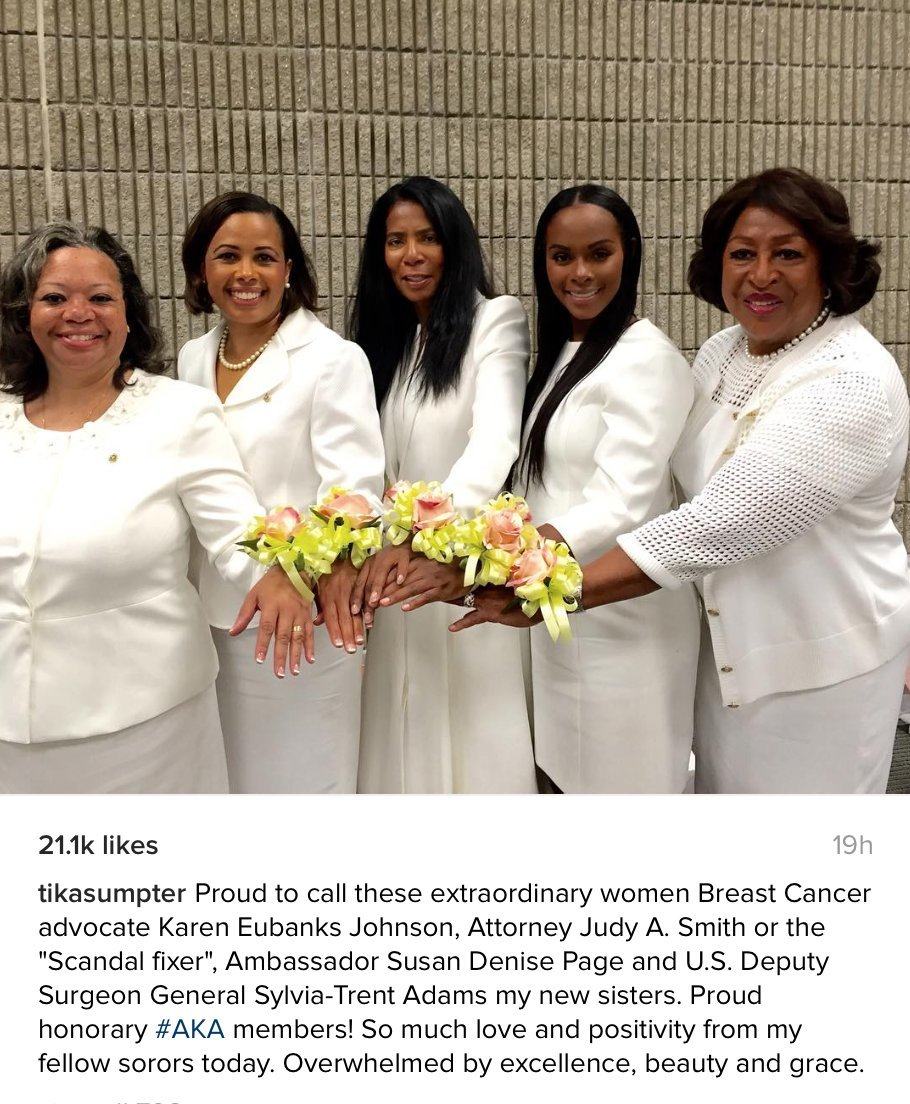 Tika will be playing Michelle Obama in the upcoming biopic “Southside with You” about Barack and Michelle’s first date. Watch the trailer below:

Did You Know These 15 Trailblazers Are Non-Honorary Members Of Alpha Kappa Alpha?

Click on the arrows below to see more images of Tika and her induction. 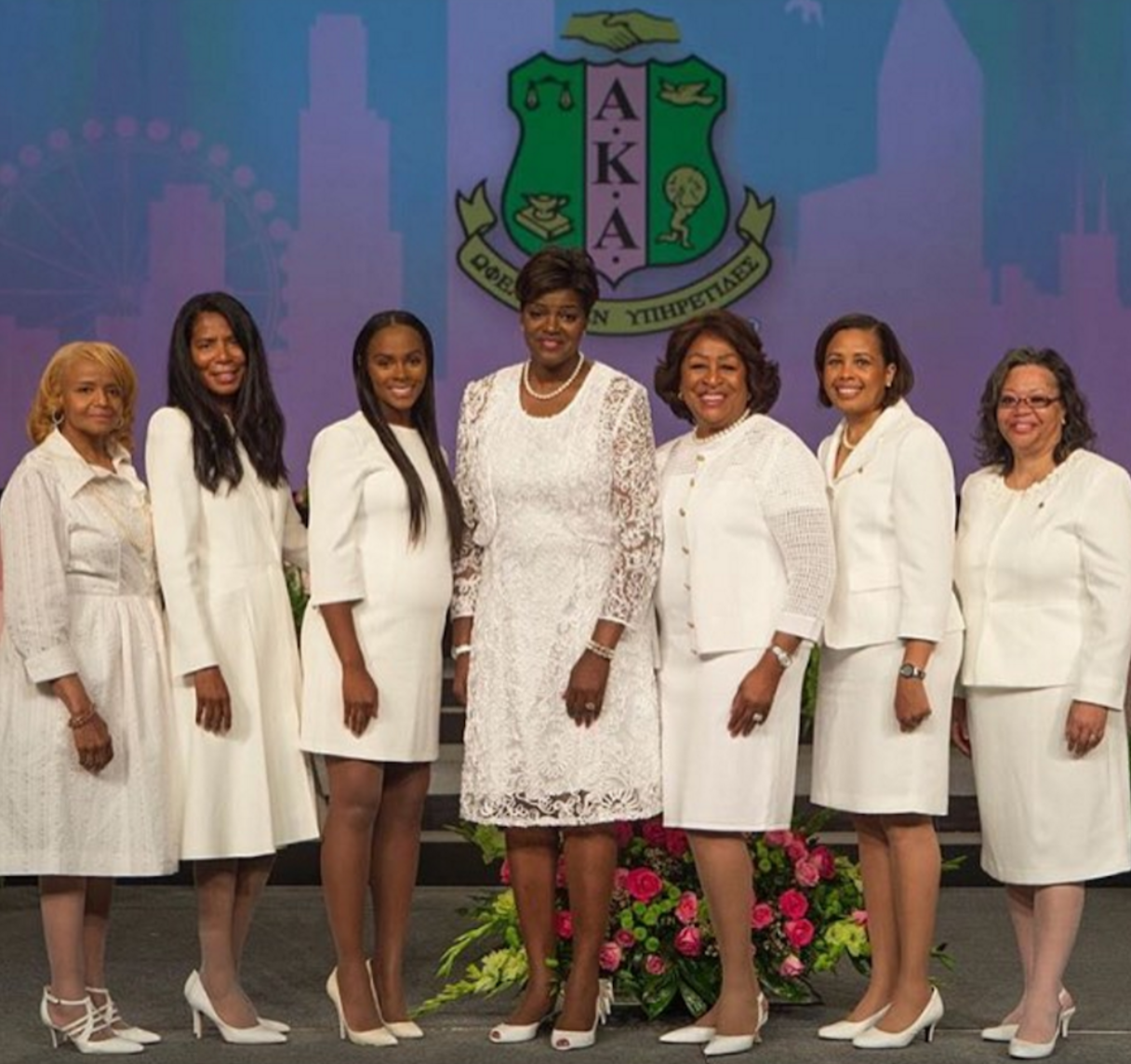 Click on the arrows below to see more images of Tika and her induction.