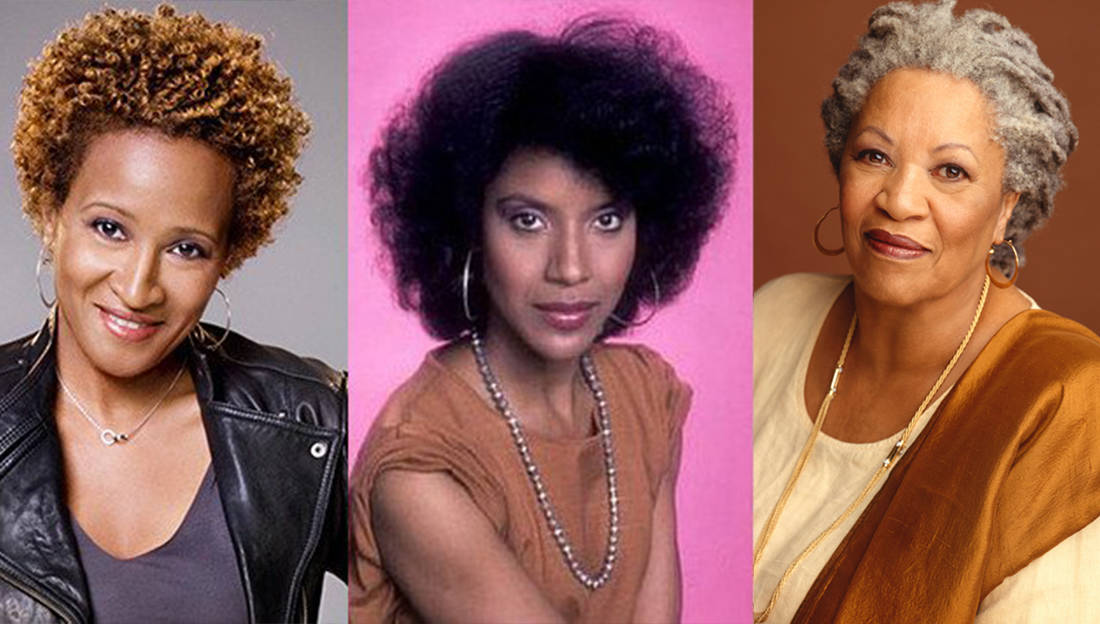 Alpha Kappa Alpha Sorority, Incorporated had its humble beginnings as the vision of nine college students on the campus of Howard University in 1908. Since then, the sorority has flourished into a globally-impactful organization of over 283,000 college-trained members, bound by the bonds of sisterhood and empowered by a commitment to servant-leadership that is both domestic and international in its scope.

Today, our friends over at The Shadow League are honoring some of the best and brightest women who are at the forefront of effective advocacy and social change that results in equality and equity for all citizens of the world.

But our list focuses on the women who pledged an undergraduate or a graduate chapter.

She was the first African-American actress to win the Best Actress Tony Award, which she won for her 2004 performance in Lorraine Hansberry’s A Raisin in the Sun. She most recetly played the widowed wife of former fictional heavyweight champion Apollo Creed in the latest installment of the Rocky movie franchise, Creed.