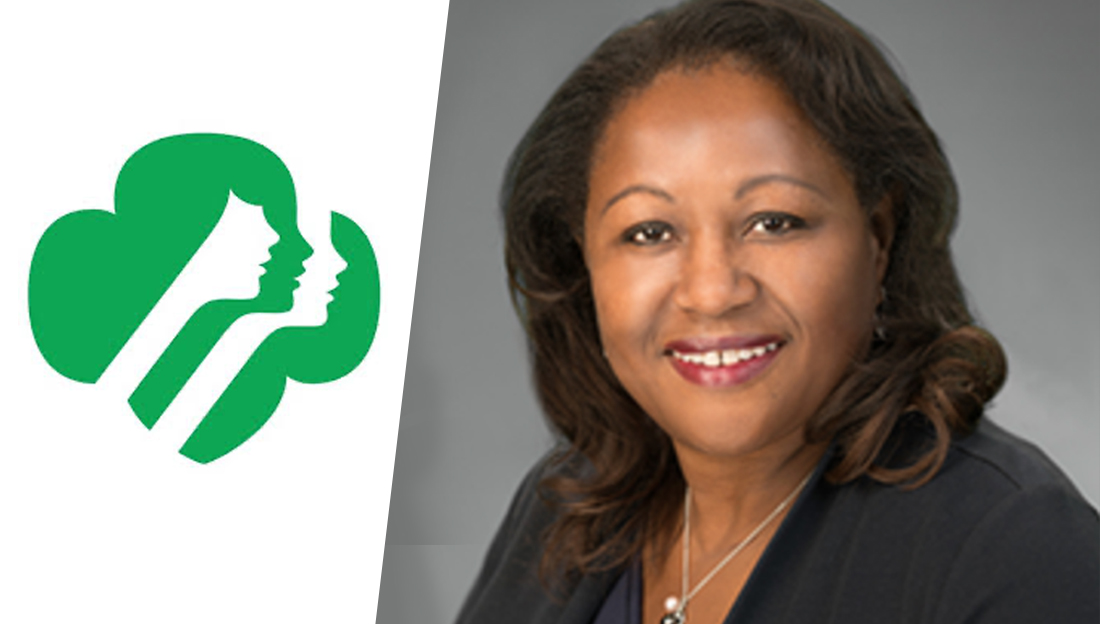 The Girl Scouts just appointed Judith Batty as their new CEO she is a member of Alpha Kappa Alpha Sorority, Inc.

It was recently announced by the Girl Scouts that Judith Batty would take the role of Interim CEO for the the organization which is 2.5 million strong—more than 1.7 million girls and 750,000 adults.

“Ms. Batty began her Girl Scout career as a Brownie and as a member of the Nassau County Council in New York and served two terms on the National Board, this term serving as a member of the Executive Committee and International Commissioner,” a press release issued by the Girl Scouts states. “Prior to joining the Girl Scouts as interim CEO, for nearly thirty years, Ms. Batty served as senior legal counsel and an executive for a Fortune 100 corporation, where she became the first woman and first Black general counsel to one of the company’s overseas affiliates.”

“As we look forward, we are confident that Judith’s experience makes her uniquely qualified to help the Girl Scouts transition into our next chapter and continue to serve our enduring mission as an inclusive, supportive organization that stands ready to help every girl learn and thrive,” said Kathy Hannan, Board Chair of GSUSA.

“In the coming months, Ms. Batty will embark on a listening tour with staff and council leadership, where she will hear directly from the field about how to advance the mission of the organization to build girls of courage, confidence and character who make the world a better place,” the Girl Scouts stated.

Batty is a member of the Xi Omega Chapter of Alpha Kappa Alpha in Washington DC. From 2014 to 2018 she also served as the National Chair of Grants and Grants in Aid for The Links, Incorporated.

We at Watch The Yard would like to warmly congratulate Batty on her historical and highly influential achievement.